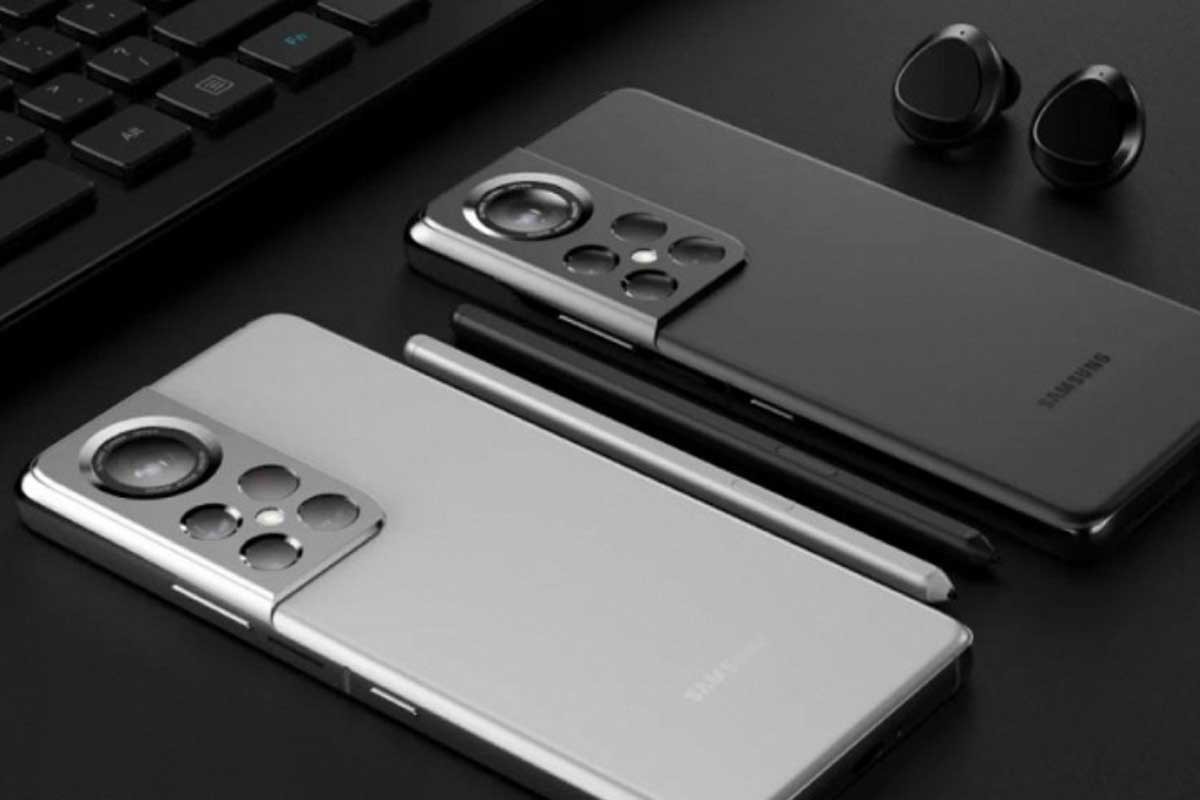 Published details about smartphones Samsung Galaxy S22 : the network has information about their screens, batteries and cameras. Based on them, it becomes clear that Samsung is not planning any revolution . The Galaxy S22 and Galaxy S22 Plus will receive an LTPS display with Full HD + resolution – in the first case, the screen diagonal will be 6.06 inches, in the second – 6.55 inches. The Galaxy S22 Ultra will still have the best screen – with a QHD + resolution and a 6.81-inch diagonal. It will be made using LTPS technology, and the frame rate will be adjusted in 1 Hz steps.

Two colors of the Galaxy S22 are also named – pink and pistachio. Although the classic black and gray are not going anywhere either. The premiere of smartphones is expected early next year.