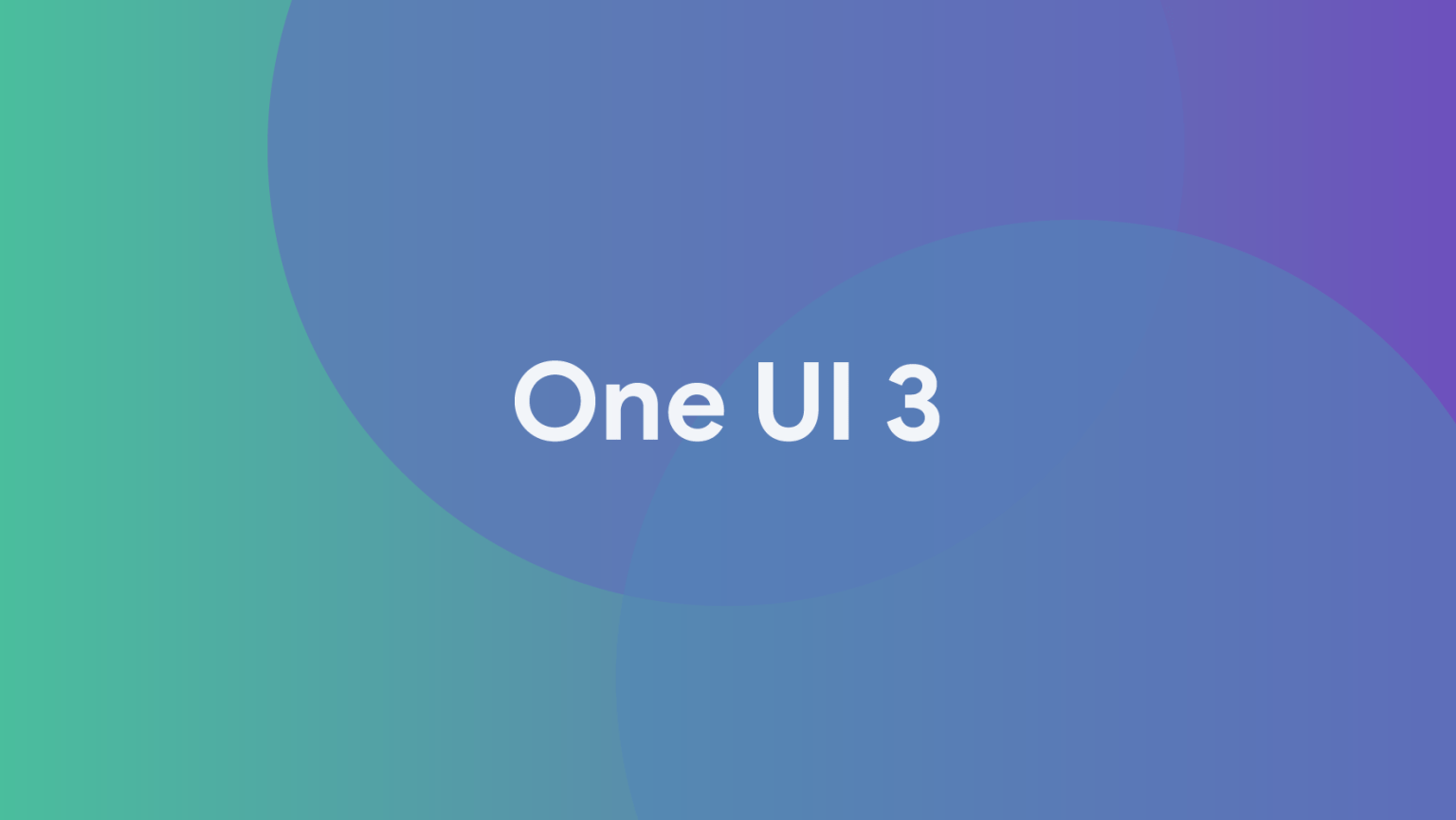 Samsung cannot be called the company that updates its devices to the new version of Android most quickly, however, the company has seen progress in this direction lately. In December, an update with Android 11 and One UI 3.0 proprietary shell began to arrive on the flagship Samsung Galaxy devices . Now it became known that smartphones of the middle segment began to receive new firmware, even ahead of the update distribution schedule.

In particular, it is reported that Android 11 and One UI 3.0 have become available for the Galaxy A51 5G and A71 5G models, although it was previously planned that the update for them will only be ready in the spring. In India, owners of Galaxy M30s have started receiving the update. And in our area, the latest firmware is already available on the Galaxy M31s. The update is about 2 GB in size.

Samsung has a huge range of smartphones, so the company still has to work hard to update most of them to Android 11. At the same time, you can count on the fact that the firmware arrives on your smartphone even ahead of schedule.