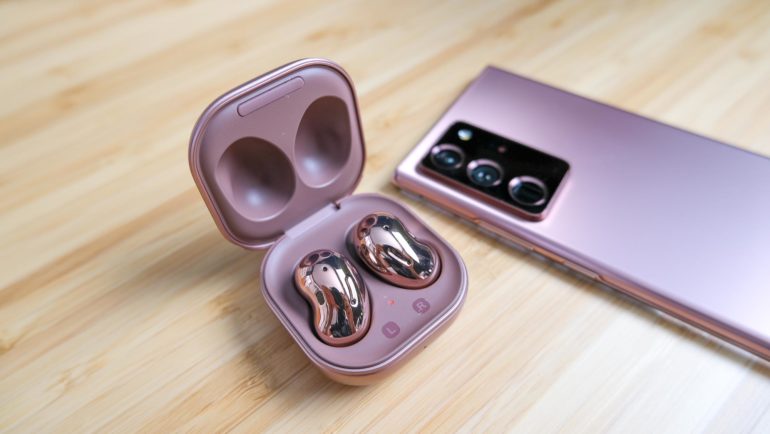 We now know that Apple will not provide headphones with iPhone 12 series phones. What we don’t know is whether other major manufacturers will follow Apple’s path. One of those big manufacturers is, of course, Samsung .

Reports from South Korea, based on ” sources close to Samsung “, indicate that Samsung will stop putting wired AKG headphones in the box with the Galaxy S21 series . At first glance, this may seem like terrible news. But actually the opposite is the case. Instead of wired AKG headphones, Samsung will put wireless Galaxy Buds Beyond headphones in the box of its Galaxy S21 series phones .

Galaxy Buds Beyond is thought to be the continuation of the Galaxy Buds Plus currently on the market and sold separately. If Samsung really takes this step, at a time when iPhone 12s are on sale without headphones, it could gain a significant advantage.

Samsung had previously gifted wireless headphones to users with the Galax S and Note series. But this gift has always been available to pre-order customers. So it was valid for a limited time. Galaxy S21 series devices will not be the case, and anyone who purchases one of the phones will also have Galaxy Buds Beyond headphones, no matter when they buy one.

Of course, it is worth remembering that all this is a rumor for now.