Say hello to the Sony Xperia Pro-I, which is likely to be ridiculously expensive 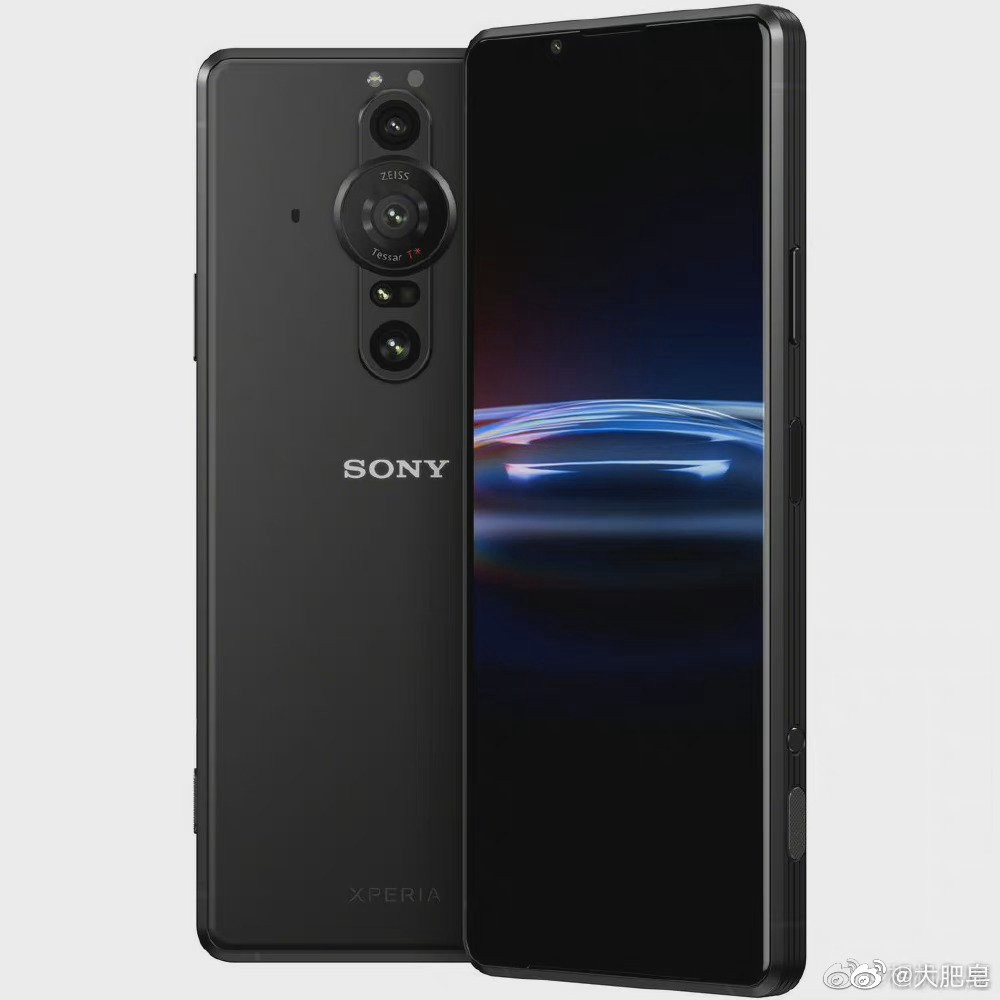 Sony recently promised that it will soon introduce a smartphone with the best camera on the market. In this news, you can see images, apparently, of this particular smartphone.

This is the Xperia Pro-I. One in this case means an inch sensor. Which one is not specified, but it may be the same Sony IMX800, about which there were many rumors earlier, but after they somehow subsided. Either way, this is a giant sensor and it’s very interesting to see what Sony can get out of it. 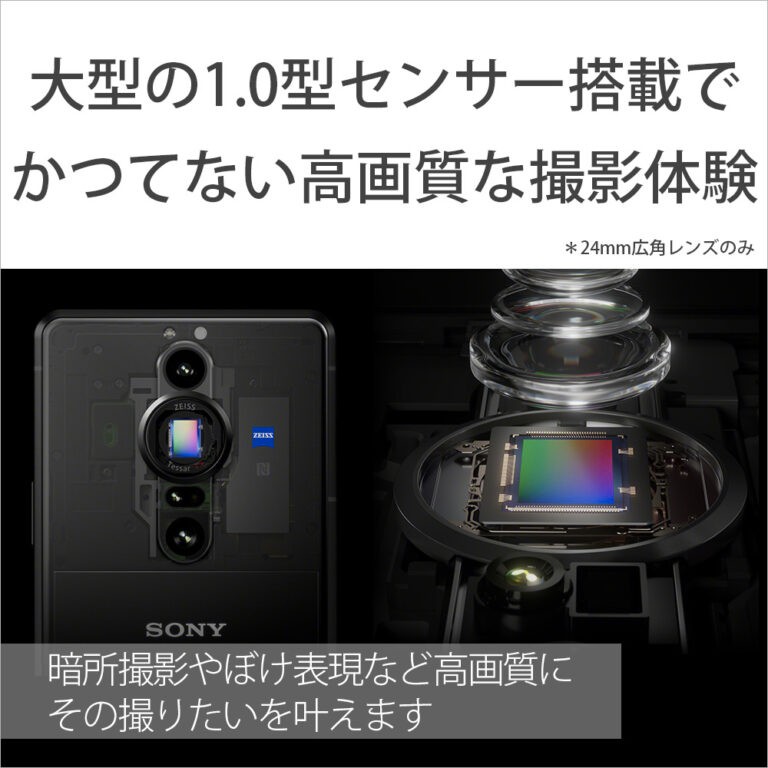 So far, little can be said for sure, other than what we see in the pictures. A dedicated shutter button looks like a frame at the top and bottom (the front camera is clearly inscribed in the frame), some kind of plug-in accessories and a variable aperture on the main camera (F / 2.0 or F / 4.0). 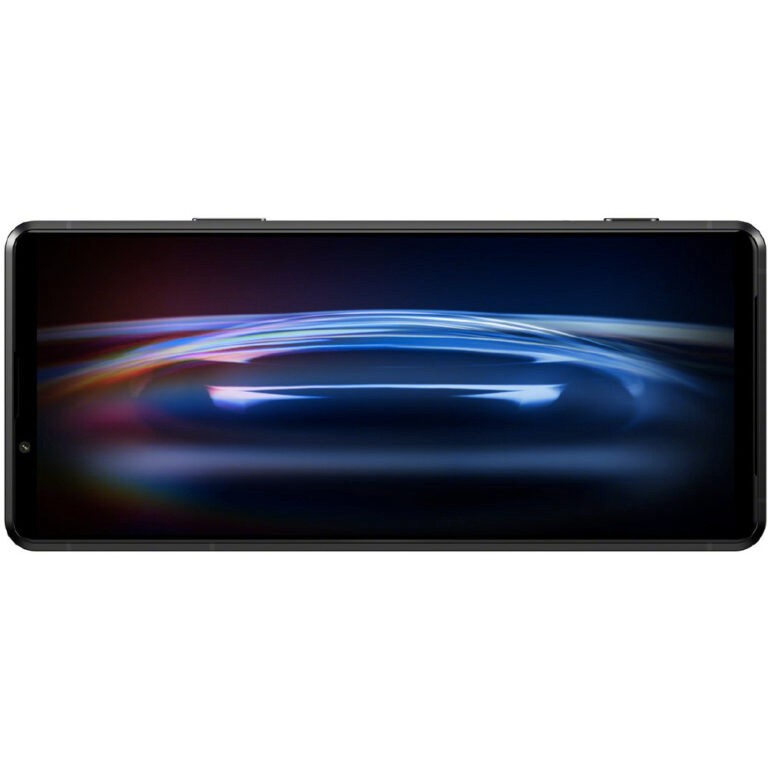 Considering the Xperia Pro cost $ 2,500, I don’t think the Pro-I will be cheap. And expensive too. Most likely, it will be terribly expensive, that is, again as niche and strange as possible. The samurai has no goal, only the path.

If anything, the announcement of this miracle will take place tomorrow.