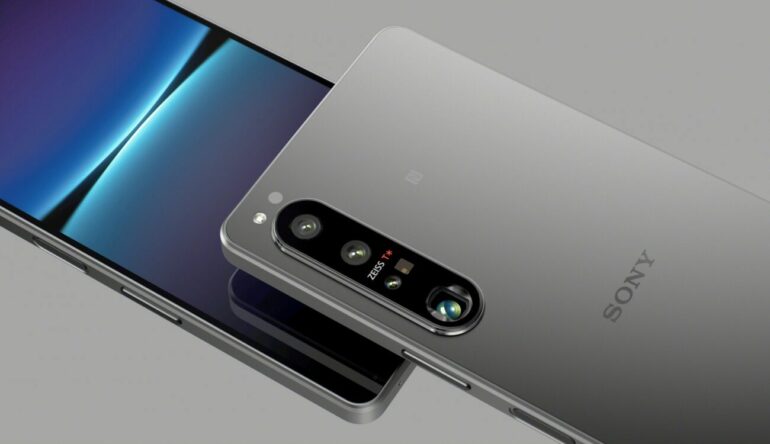 Great photos and videos on your smartphone? Until recently, this phrase only caused a smile among enthusiasts and professionals involved in content creation. Of course, some craftsmen filmed commercial projects on a smartphone, and filmed very successfully, but this was in the nature of a challenge or experiment. Time does not stand still, and the convergence of the phone with the camera is irresistible.

Some companies do not stop trying to release a camera with a smartphone function, but more often there is a tendency to create smartphones with an advanced photo and video function. 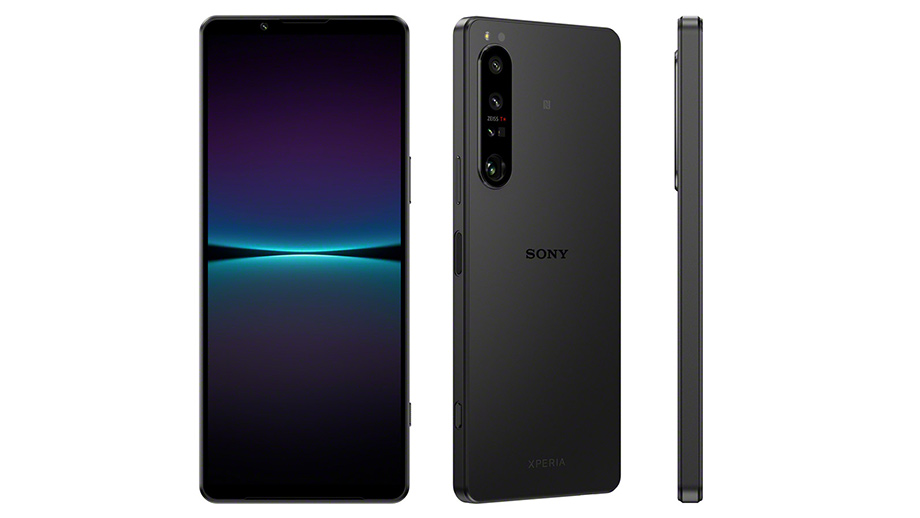 Sony succeeded in this, and how, by introducing the Sony Xperia 1 IV smartphone with optical zoom and three cameras, each of which creates 12 megapixel images using a Sony Exmor RS sensor, and all these three cameras allow you to shoot 4K / 120p HDR video.

The smartphone allows you to change the focal length from wide 16 to telephoto 125mm, the company claims that the Xperia 1 IV allows you to zoom directly during recording without stopping video shooting.

The Xperia 1 IV features eye autofocus for both stills and video, and each camera features Zeiss optics with Zeiss T* coating. The smartphone allows you to shoot photos in full resolution at up to 20 fps with autofocus and autoexposure on all three main cameras. Not only that, the smartphone also has a fourth front camera, which uses the new 12 MP Exmor RS sensor, and note that the front camera can shoot 4K HDR video.

The press release does not say whether it is possible to switch during video recording from the front camera to the rear and back without having to stop recording. This moment is crucial for shooting a creative blog, and it is rather strange that the company does not emphasize this.

Speaking of hardware, it should be mentioned that the Xperia 1 IV is equipped with a Qualcomm Snapdragon 8 Gen 1 chip with 12 GB of RAM and 512 GB of storage, as well as a microSD slot, it works in 5G sub6/mmWave and Wi-Fi 6E wireless networks, there are fast charging, IP65/68 certified and Corning Gorilla Glass Victus.

There is a complete feeling that a few paragraphs above we were talking about a new mirrorless camera for bloggers, and not about a phone. However, there is no Sony E mount here, the rest of the features are impressive on paper. It is safe to say that many users will gladly choose this smartphone over the traditional mirrorless.

It remains to add that the smartphone allows you to stream to YouTube or other services without the use of additional equipment. Bloggers will be able to use the Xperia 1 IV with a compatible Sony Alpha camera as a 4K monitor and live streaming device.

Xperia 1 IV as a 4K monitor