Sony is not exactly the biggest player in the mobile market, but the Japanese company still seems to have found the cadence when it comes to the company’s latest products in the Xperia smartphone series.

2019 marked a new beginning for Sony, which with the flagship model Sony Xperia 1 and the more compact version Sony Xperia 5 especially focused on the camera enthusiasts, and this year came the Sony Xperia 1 II, which corrected several of its predecessor’s flaws and without hesitation must be considered Sony’s best smartphone to date.

Now the time has come for this year’s compact version, the Sony Xperia 5 II, and just like last year, the compact model has most of its specifications in common with the absolute flagship. Just in a slightly smaller wrap.

With its 6.1 ″ screen, it is of course smaller than on the top model, and instead of 4K resolution, you have to settle for FHD +. The camera is also not identical to that of the Xperia 1 II. 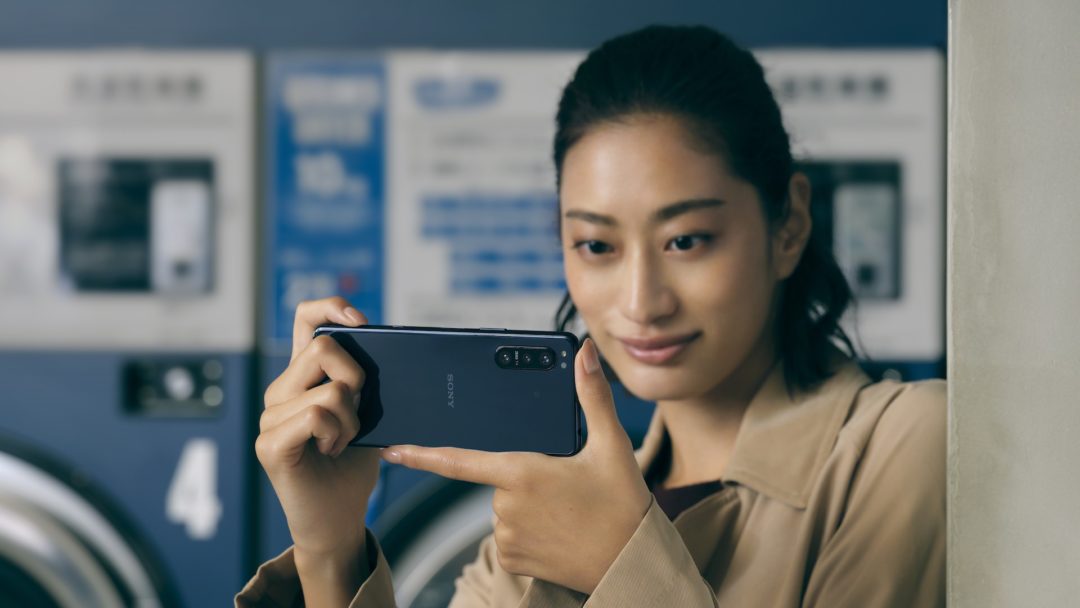 Xperia 5 II will be available with Android 10 in the colors black, blue and gray. The phone can be pre-ordered from 29 September and will hit stores on 20 October.

Advertisement
X
Subscribe to get the best Tech news and reviews of the week.
By signing up, you agree to our Privacy Notice and European users agree to the data transfer policy.
Close
09/17/2020