Steve Wozniak: "iPhone 13 is no different from iPhone 12" 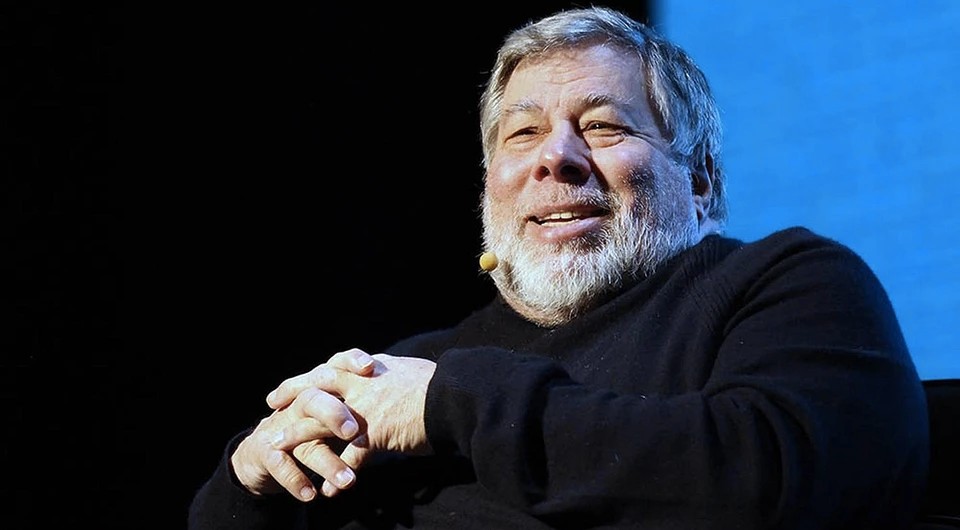 Steve Wozniak, co-founder of Apple, who, however, has not worked in it for a long time, criticized the new iPhone 13. He called it completely identical to the iPhone 12. In his opinion, Apple simply releases the same smartphones from year to year.

He already got the iPhone 13 ordered earlier and said literally the following:

“ I already have a brand new iPhone. I did not notice the difference with the old one. iOS works great on iPhone 13, iPhone 12, and much older models. For me, the main thing is the size of the device. But I do not delve into the technical parameters. If the device is good, I just buy it and that ‘s it. “

Previously, he also criticized the iPhone 8 and iPhone 7, calling them copies of the iPhone 6. But he was also not impressed by the design of the iPhone X, the first iPhone without a Home button. 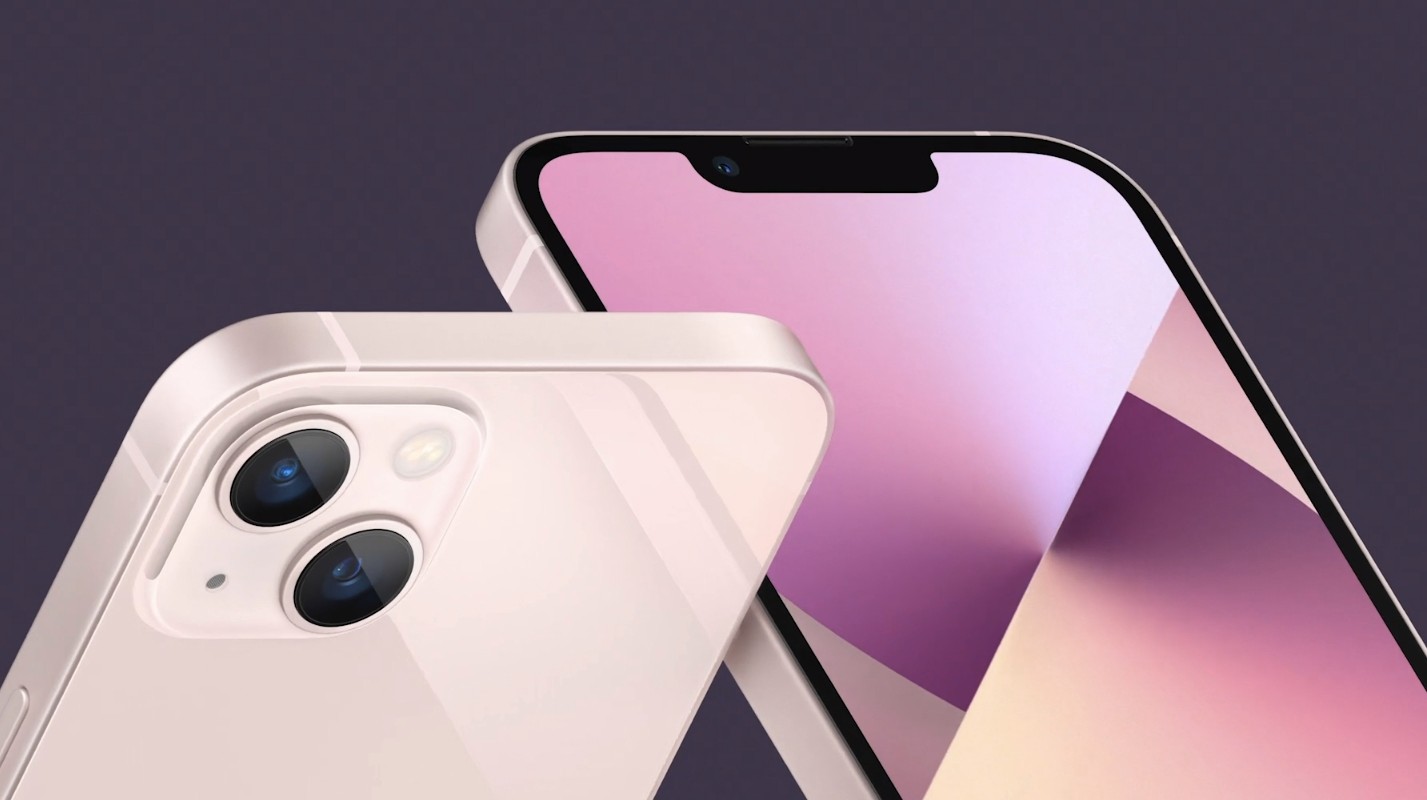 However, not all new Apple technology is criticized by Mr. Wozniak. For example, he called the Apple Watch a real miracle and his favorite gadget. He’s also eagerly awaiting the release of the flexible display iPhone.

As for the iPhone 13 and iPhone 12, there really isn’t much difference between the two smartphones. They have the same housings and screens. The difference is in the chips, the location of the camera sensors, the sensors themselves (the new iPhone has more) and the increase in battery capacity.

Google Photos on iPhone will have Personal Folders just like Pixel