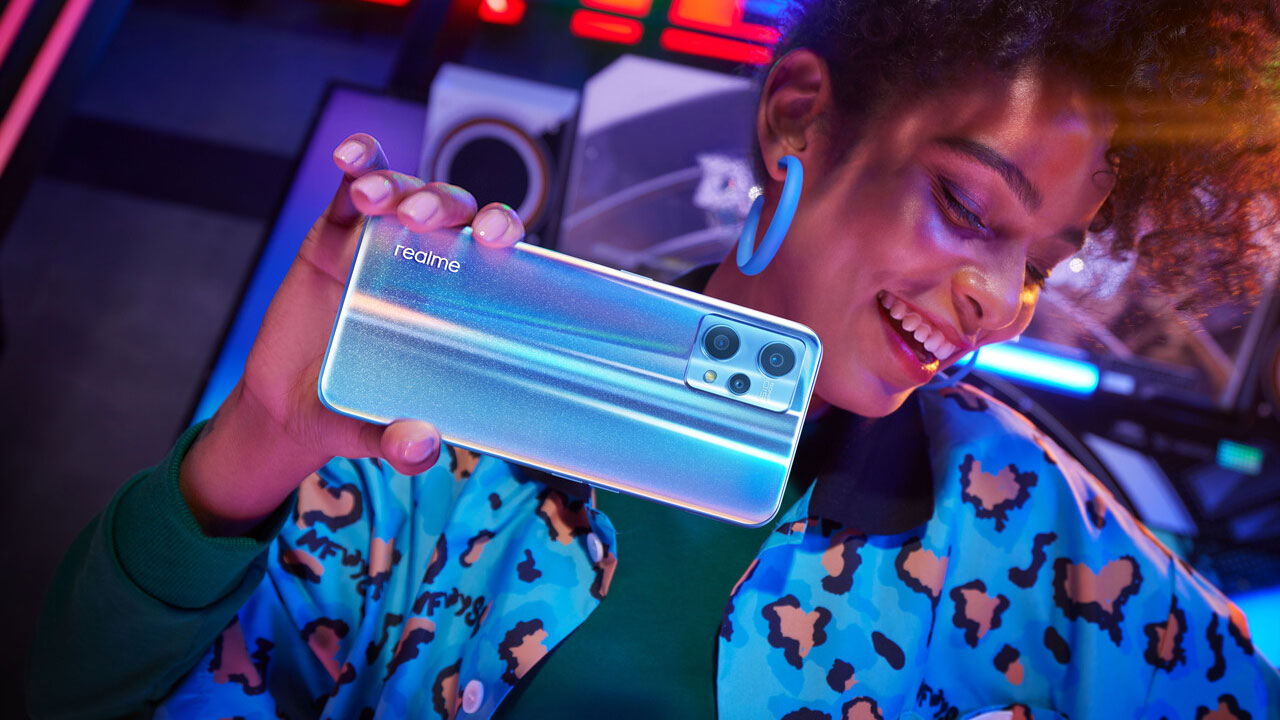 Samsung has been one of the leaders in the mobile camera segment for some years and on several occasions we have seen its work in the development of new revolutionary sensors, either in size or processing capabilities. Today the protagonist is Samsung ISOCELL HM6 , a model that will debut in the next version of Realme 9 .

The next version of the Realme 9 will be the first Smartphone in the world to add this component developed by Samsung from a 108-megapixel ProLight main camera. Although the company has confirmed partial camera details for the upcoming Realme 9 series member, it has yet to reveal the official name of the device.

Realme 9 continues to evolve its cameras

Among the main points of the Chinese brand’s next mobile is the “NonaPixel Plus” technology with 9Sum Pixel Binning , which has evolved significantly from the previous 3Sum-3Avg solution and is responsible for significantly optimizing the brightness in the captures. Official data marks a 123% light improvement, compared to the Samsung ISOCELL HM2 image sensor .

In addition to this, the Samsung HM6 sensor brings with it an outstanding “ultra zoom” technology that seeks to bring the photographic experience closer to a professional level, so the Realme 9 allows you to enjoy more details in scenes regardless of whether the lens is in a far position.

It is worth noting that this is not the first time that this main line of the manufacturer has focused on the results of its cameras, since for example the Realme 5 Pro was one of the first mid-range phones with a 48-megapixel camera, while the Realme 8 raised the proposal to a 64-megapixel main sensor. Undoubtedly now the efforts for its continuation have borne fruit.

At the moment Realme is expected to reveal more technical details including the launch date of the device in the coming days/weeks. What would you like to see in your next high-end phone besides this remarkable camera?

Xiaomi Redmi 10A: Everything we know about this budget phone

Advertisement
X
Subscribe to get the best Tech news and reviews of the week.
By signing up, you agree to our Privacy Notice and European users agree to the data transfer policy.
Close
03/31/2022