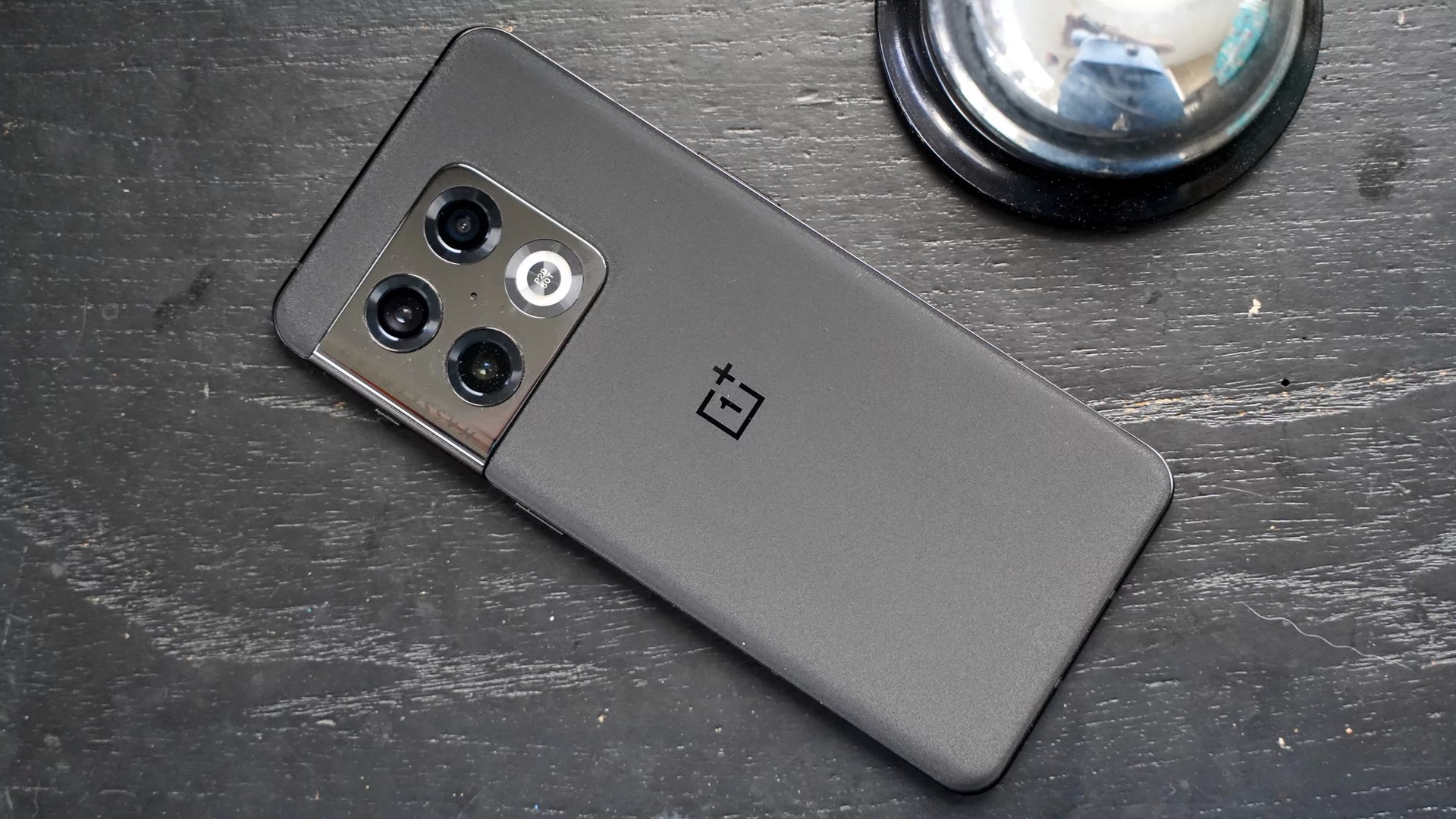 THIS CHEAP SMARTPHONE HAS OUTPERFORMED ALL OTHERS IN TERMS OF PERFORMANCE. EVEN GAMING

In August, OnePlus is due to hold a presentation, where it is expected to present two identical models: the OnePlus 10T for the global market and its OnePlus Ace Pro copy for the Chinese market. However, the manufacturer is already sharing some details about the upcoming new product – for example, recently on its Weibo page (Chinese analogue of Twitter), the company revealed the number of points in the AnTuTu synthetic performance test – 1,141,383 points.

This figure was a record, although there were smartphones with a Snapdragon 8 Plus Gen 1 processor before: for comparison, Xiaomi 12S Ultra scores about 1.1 million points in AnTuTu, and the gaming ASUS ROG Phone 7 scores 1.11 million. It is already officially known that the upcoming new product has UFS 3.1 storage and LPDDR5 RAM. 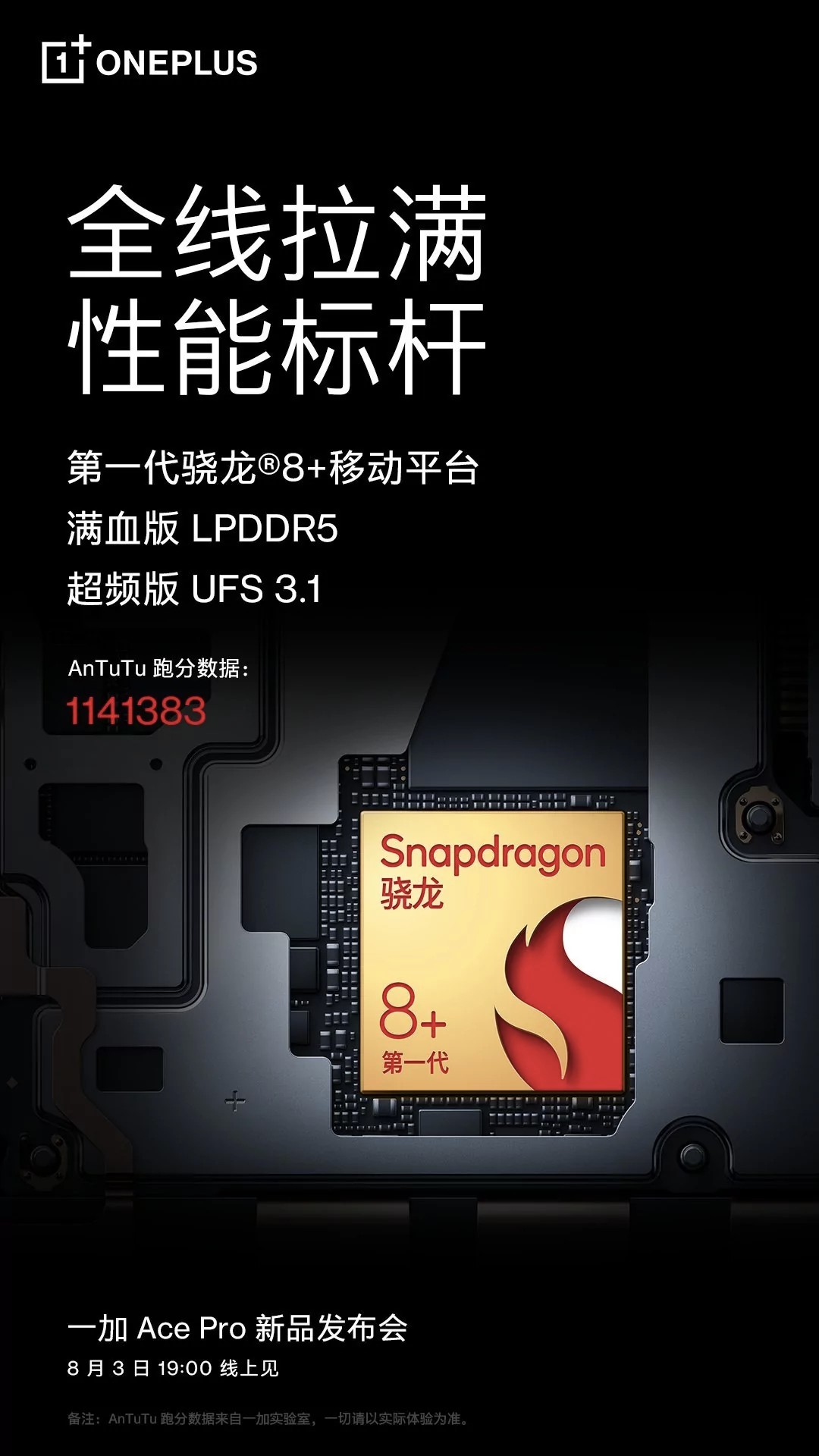 Its presentation has not yet taken place, but the test result in the AnTuTu benchmark is official. Certain features are already known

The news is especially noteworthy in that the cost of OnePlus Ace Pro will be quite low – it is expected at the level of 3000-4000 yuan, that is, between 450 and 600 dollars. For the most productive smartphone in the world, which also does not belong to the class of gaming models, this price is clearly not high.