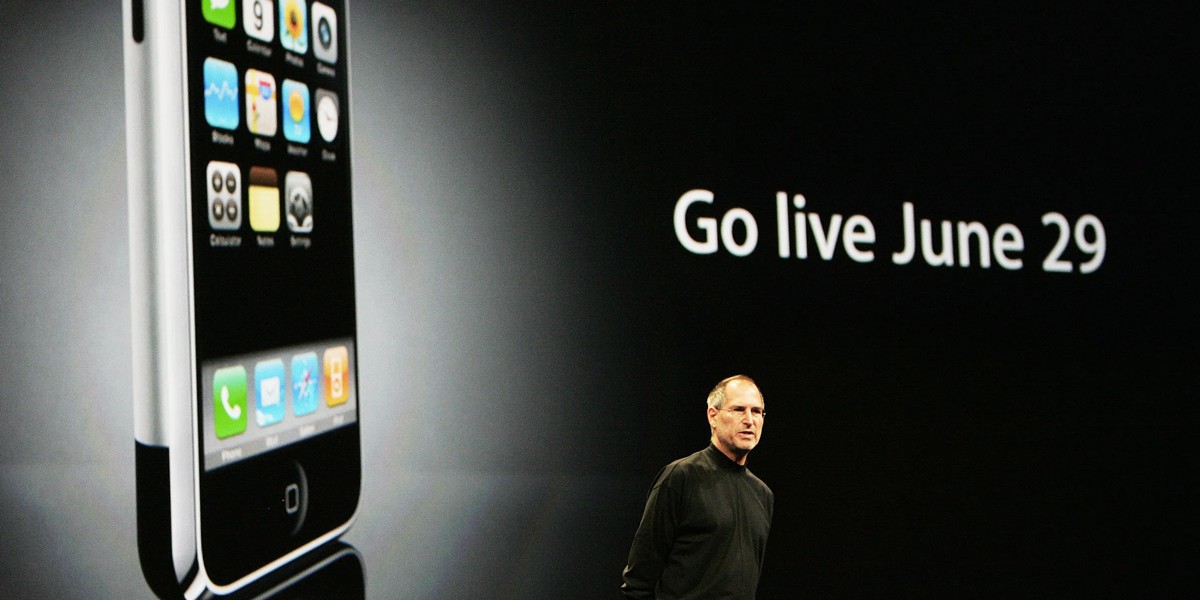 Today we are discussing the possibility of adding an 8K camera to the new iPhone 14 , but if you look back and look at the first iPhone 2G – what was it like? It was a revolution, however, in fact, nothing is perfect. And so we have collected the TOP 5 interesting and rather unusual facts about the first original iPhone. 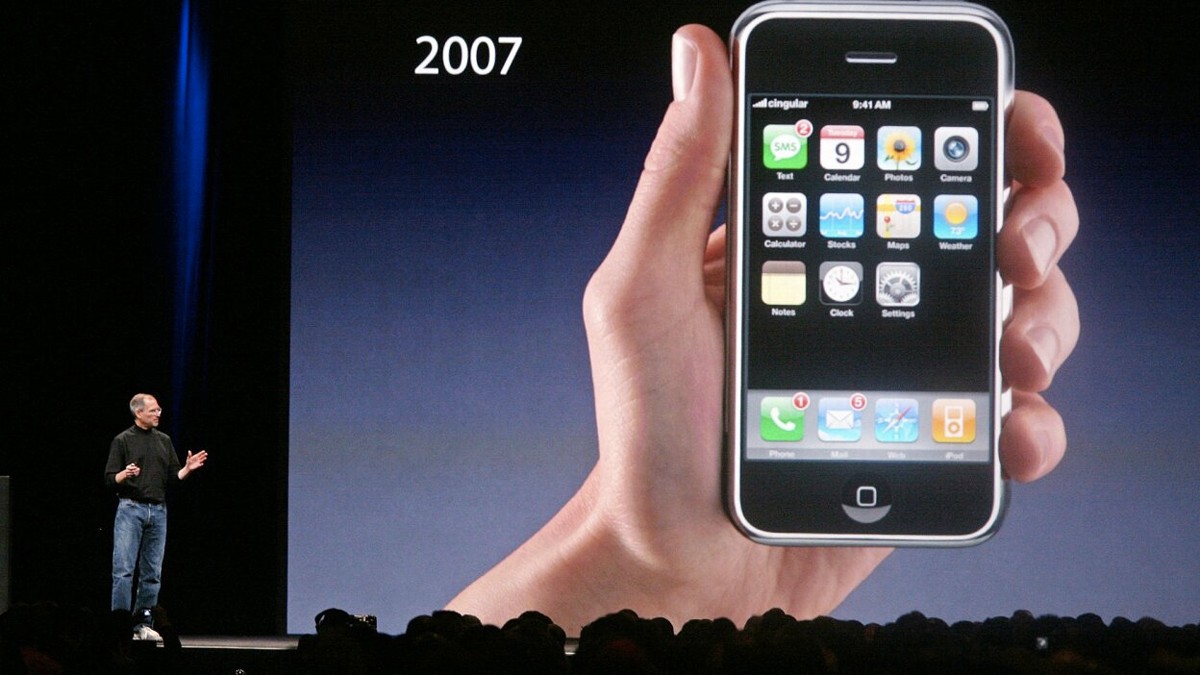 The 2007 iPhone didn’t have Copy-Paste

Engineer Ken Kocienda, who worked on the first iPhone, said that they wanted to add this feature to the original model, but they did not have enough time to implement and test it. The main priority of that time was the introduction of a fully functional touch keyboard (which was a revolution). Therefore, there was no time to think about “copying” and “pasting”.

The entire text style of the first iPhone was built on WebKit. That’s why when an app injected a custom font, it basically showed a tiny web page to render text. And if the text couldn’t be edited, they became a static image, probably to save CPU, RAM, and battery.

Now we can freely open multiple apps on the iPhone and move between them. However, this was not the case in the first iPhone, because it did not have virtual memory relative to operational memory – there was very little of it. Engineers have created the “jetsam” system app so that when a user launches a new app on the iPhone, all others are automatically closed.

Touch screen devices were a rarity at the time, so the team had to work on a touch keyboard and think about potential pitfalls for new users. Thus, a technology was developed that, when typing, takes into account not only the area of ​​​​a particular letter, but also around it. If the user accidentally pressed that key, the system could predict this and suggest the correct variant of the word. This helped develop the correction system we use today.

5. Wallpaper could only be set on the lock screen 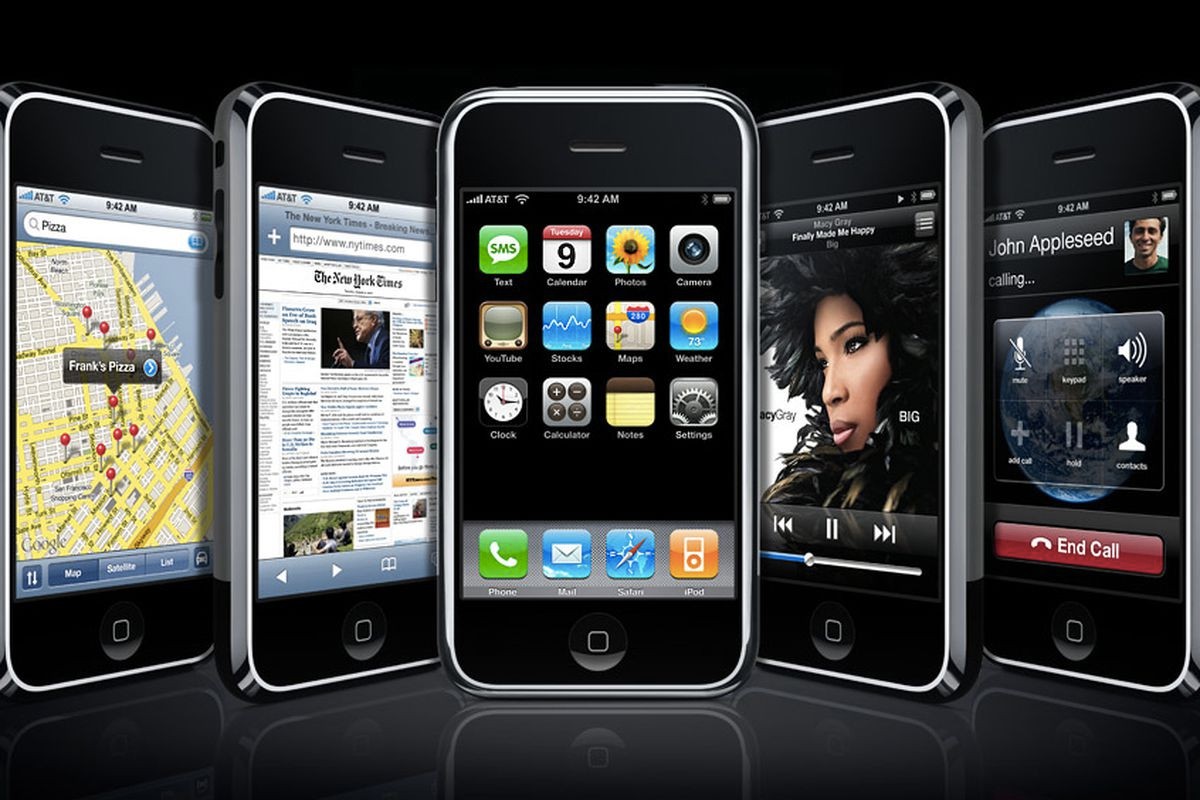 When the first iPhone came out, you could only set your own wallpaper on the lock screen. Subsequently, it was allowed to separate this feature into a lock screen and a main screen. This feature was due to the fact that the original iPhone had very little RAM, and the system was quite imperfect and primitive.

The background image could “move out” and warp, and only future firmware will affect this. Despite the fact that the first iPhone had many shortcomings, this device still works properly and even connects to AirPods Pro . Not every smartphone in 2007 boasts such capabilities.