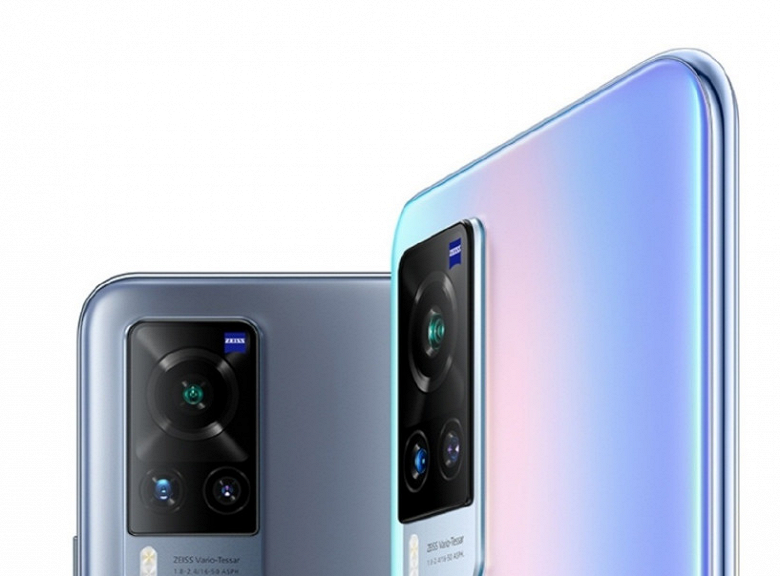 The series debuted in December in China and recently had an international announcement of the slightly modified Vivo X60 and Vivo X60 Pro . The new Vivo X60t smartphone is priced at $ 533, the same as the most affordable version of the Vivo X60 with 8GB of RAM and 128GB of storage.

Vivo X60t is equipped with a 6.56-inch AMOLED screen with a Full HD + resolution (2376 x 1080 pixels) with an image refresh rate of 120 Hz, a 32 megapixel front camera, a main camera with Zeiss optics (48 megapixels, 13 and 13 megapixels) integrated under the screen fingerprint scanner, 8 GB of RAM and 128 GB of internal flash memory, a 4300 mAh battery with support for 33 W fast charging. Out of the box, the smartphone runs Android 11 with the OriginOS 1.0 shell.

Realme GT Neo: Equipped with the most powerful MediaTek processor and 12 GB of RAM