Why Chinese smartphones are so cheap: Myths and truth

Why Chinese smartphones are so cheap: myths and truth

Many users have long wondered why Chinese smartphones are cheaper than Samsung, Apple, Sony, LG and other large world-class companies. We have tried to shed light on this mystery.

Of course, this is not a net margin. It does not take into account the costs of developing, assembling and promoting smartphones. It does not include logistics costs. Nevertheless, this figure perfectly illustrates the great benefit received by the Cupertinians. It looks especially obvious against the background of the recent statement of the management of Xiaomi, which reported an average margin of only 8-9% for each device sold. Apple is unlikely to be below 25%.

A similar situation is observed with respect to the vast majority of other Chinese manufacturers and global giants. Only the numbers may differ, but the general trend will remain unchanged.

No, of course, there are flagship smartphones in the assortment of almost any self-respecting manufacturer. But in the case of many Chinese of the second, and even the first tier, the main emphasis is on devices in the middle and budget price segments. This allows them to slightly offset the low margins they set due to the large number of devices sold.

This state of affairs with an emphasis on budget smartphones, by the way, is perfectly illustrated by the latest research by Strategy Analytics, according to which the Korean Samsung has become the leader of the smartphone market in quantitative terms. Behind her are Apple, Xiaomi, Oppo and Vivo in a rather compact “bunch”.

And this is what the smartphone market looks like in terms of revenue. The undisputed leader here has already become the American Apple. Samsung, Xiaomi, Oppo and a whole host of other Chinese manufacturers are notably behind it. 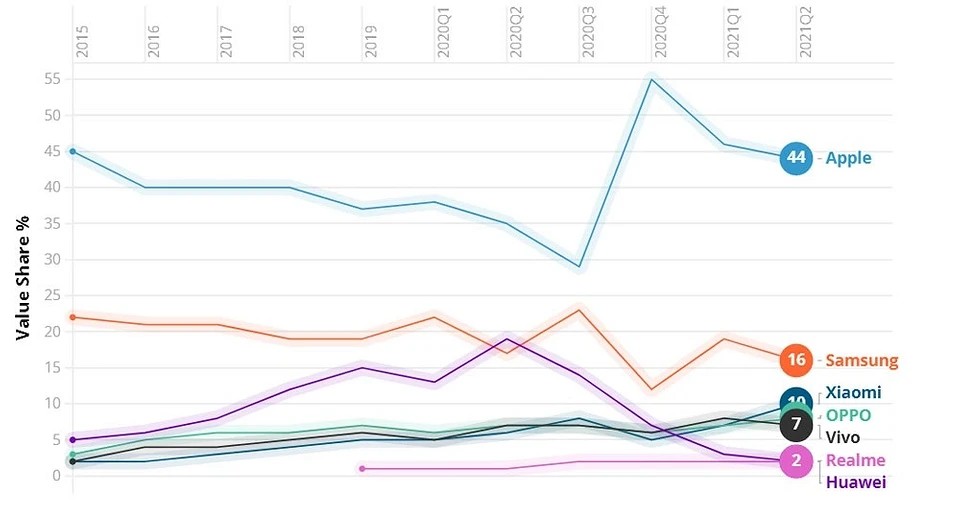 Additional services promoted by manufacturers also help to reduce the cost of smartphones. The most striking example of this was the numerous advertisements in the proprietary MIUI software shell from the Chinese Xiaomi. Many users actively complain about this way of making money on them, primarily because of the inconvenience associated with pop-up ads where possible and not. Although, in defense of Xiaomi, we can say that the company has provided for the possibility of turning it off.

Another less obvious way of making money for ordinary users is collecting information about smartphone owners and then selling it for targeted advertising and other marketing purposes. This, by the way, is especially facilitated by branded browsers and other applications developed by vendors. An important role in their income is played, for example, by the default setting of search engines. For this privilege, many manufacturers ask search engines for quite a lot of money.

It’s no secret that BBK Electronics owns the brands Vivo, Oppo, OnePlus, Realme and iQOO, while Xiaomi, in addition to the company of the same name, owns Redmi, Black Shark and Poco. Each of these concerns has a single R&D center, allowing you to save on research and development. And all the companies included in the conglomerate enjoy their fruits. 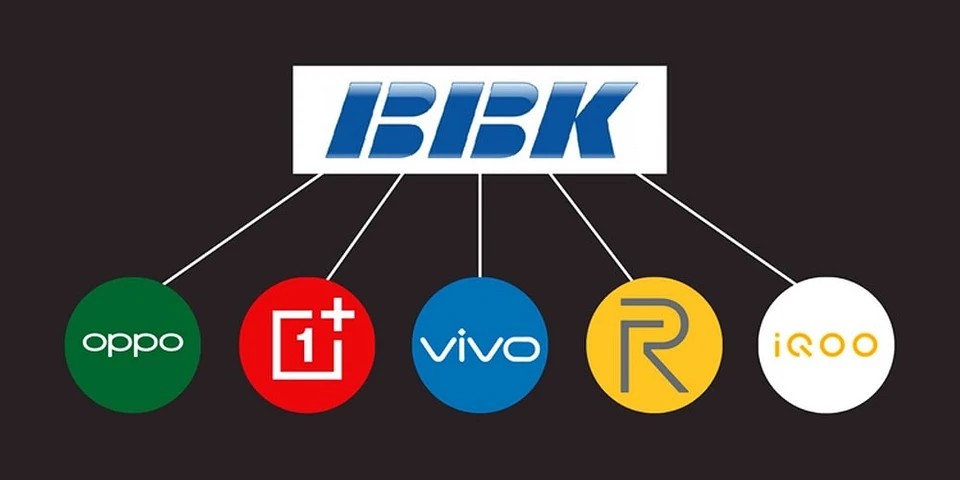 Actually, that is why many smartphones belonging to these groups of companies are very similar to each other, differing only in some details designed for their target audiences.

If all the previous methods of reducing prices for smartphones had almost no effect on users, then this method causes indignation among many of them. In most cases, when buying a Chinese smartphone, you should only count on a very short support period for your gadget.

In other words, you should be prepared to receive no more than one or two major firmware updates. This does not mean at all that in a couple of years your smartphone will turn into a pumpkin, and some users even change their smartphones every 1-2 years, so this limitation does not matter to them. In addition, there are exceptions to this rule, which mainly relate to fairly popular smartphones. But the very possibility of losing support a year after buying a smartphone is unlikely to be particularly encouraging.

A little about myths

Having told about the main reasons for such a low price of Chinese smartphones, we cannot but recall some of the myths persistently circulating in this area. And the main one concerns the allegedly cheap labor at the disposal of Chinese companies. 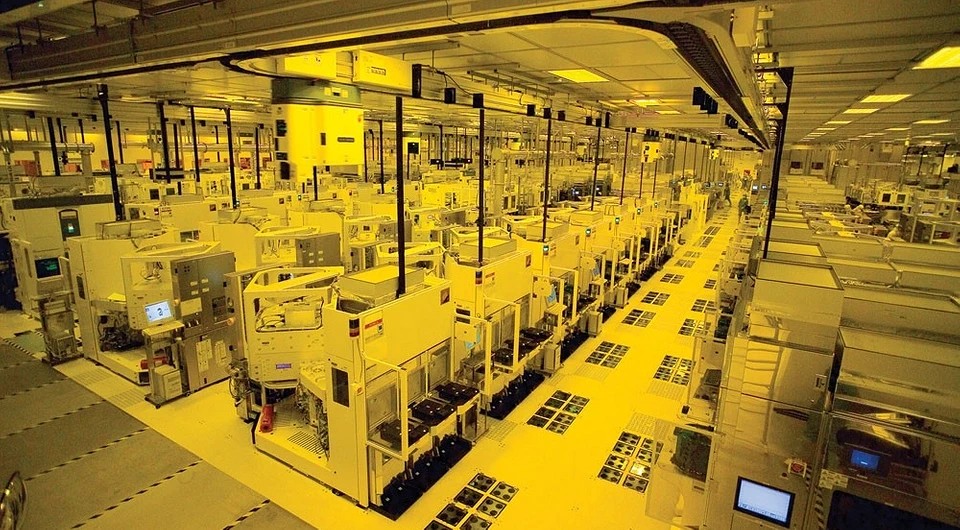 The problem is that most other market players, whose smartphones have long been assembled by Chinese and Taiwanese contract manufacturers, are in exactly the same position. The same applies to components for such devices supplied by third parties.

What is the difference between iPhone 13 and 12?