As you probably know very well yourself, since last year there has been a shortage of components for the production of electronics in the world. And everyone suffers from this, regardless of size and nationality.

One of the world’s largest smartphone manufacturers, the Chinese company Xiaomi, announced that due to a lack of components, it had to suspend the production of the top gaming device Black Shark 4 Pro, the world premiere of which took place less than a month ago.

Recall that the gadget received a large 6.67-inch display on the E4 AMOLED matrix from Samsung. It has a Full HD + resolution of 2400 x 1080 pixels and an adaptive refresh rate up to 144Hz. The sampling of the sensor layer is 720 Hz. In addition, support for a high dynamic range HDR10 + is declared. 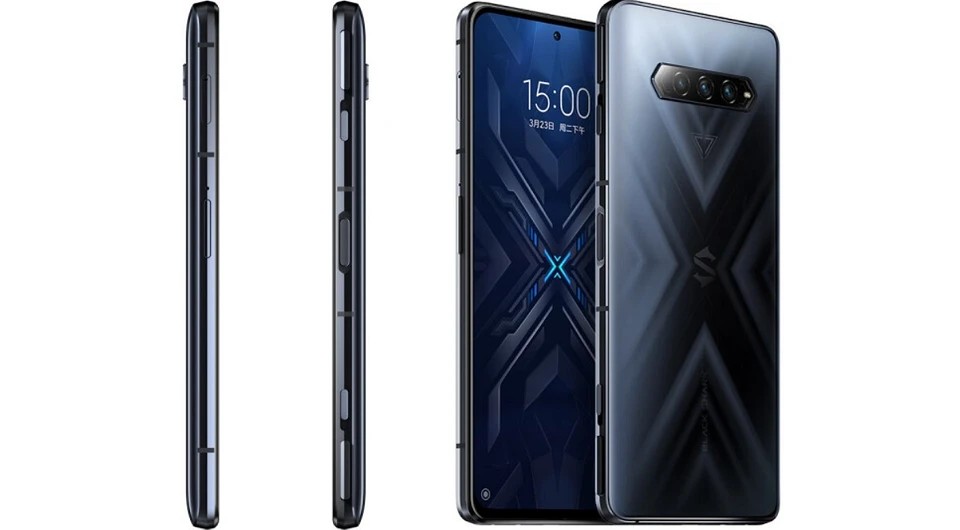 Powerful stereo speakers are located at the top and bottom ends of the case. The basis of the model, of course, has become the top processor Snapdragon 888. Provides 8, 12 or 16 GB of RAM and 256 GB of permanent memory. As the main storage, a hybrid drive with UFS 3.1 and a custom SSD is used, thanks to which the read speed was immediately increased by 55%, and the write speed was increased by all 69%.

For the autonomy of the gadget, there is a 4500 mAh battery with support for ultra-fast 120-watt charging, which gives half a charge in just 5 minutes and a full charge in less than 15 minutes! The main camera of the smartphone received a main 64-megapixel sensor, an 8-megapixel wide-angle with a viewing angle of 120 degrees and a 5-megapixel macro sensor.