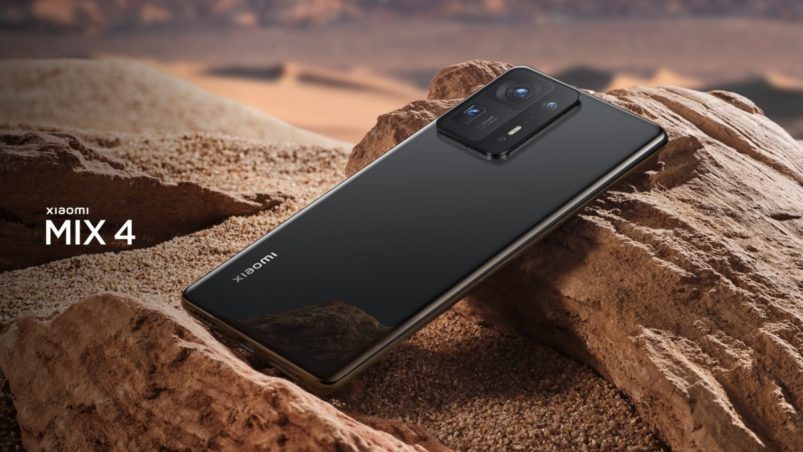 Xiaomi has announced a new smartphone from the Mi Mix line for the first time in three years. This series of devices has always stood out with interesting solutions and the Xiaomi Mix 4 is no exception.

Of course, the main feature of the Xiaomi Mix 4 is the sub-screen camera. This is the first smartphone from the company with this kind of technology. The specialists managed to achieve a pixel density indicator of 400 ppi in the display area above the 20 MP front camera (pixel size 1.6 µm, 4-in-1 pixel combining technology is supported). Xiaomi notes that hundreds of engineers have worked on the CUP (Camera Under Panel) technology, it went through three generations, which is five years of development, 60 patents were obtained and $ 77 million invested before the sub-screen camera debuted in a production device.

As for the display itself, the Mix 4 has a 6.67 ″ OLED matrix with Full HD + resolution and a refresh rate of 120 Hz. The screen is covered with a protective Gorilla Glass Victus. The hardware platform is the Snapdragon 888+ chipset, which is a slightly overclocked version of the regular SD888 (the maximum operating frequency is 3 GHz). The smartphone is offered in configurations with 8 GB or 12 GB of RAM and 128 GB, 256 GB or 512 GB of internal memory.