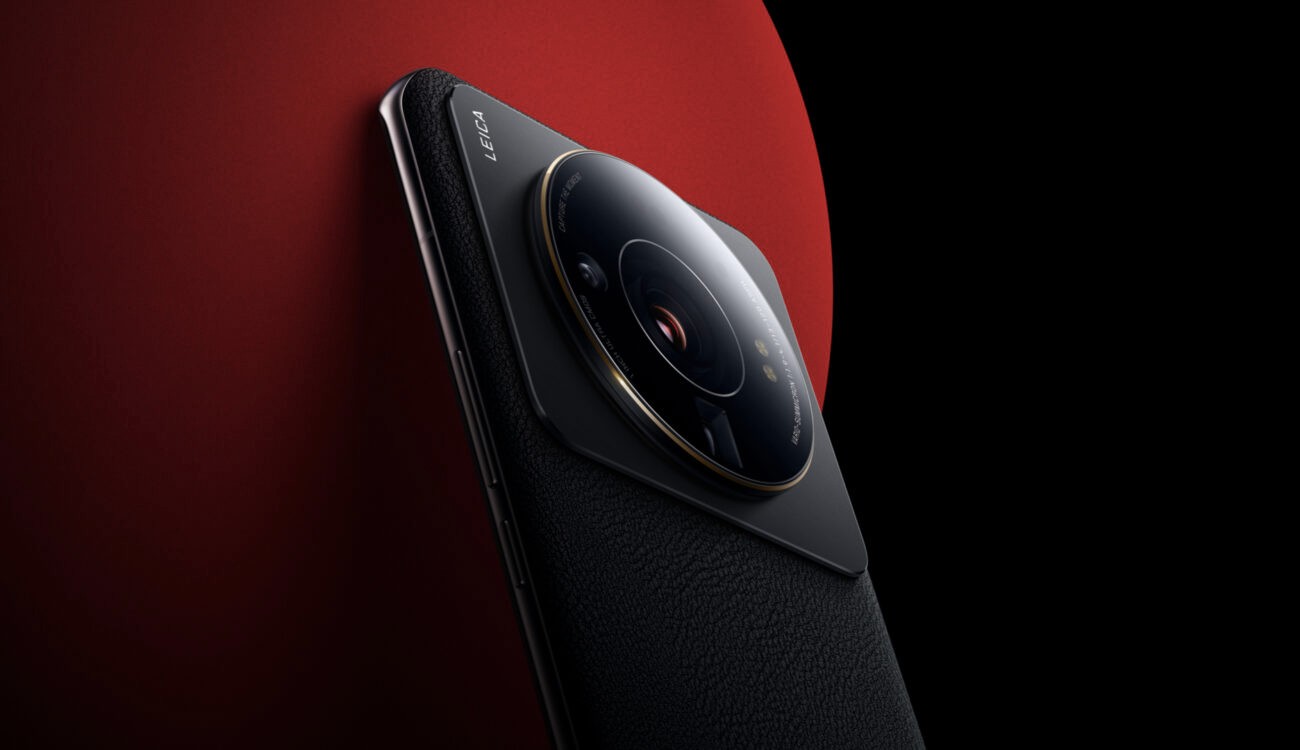 The “Strategic Imaging Partnership” kicked off earlier this year and the new 12S series is the first products of this collaboration, culminating in the Xiaomi 12S Ultra. The entire smartphone series incorporates new imaging systems jointly developed by Xiaomi and Leica, thanks also to Leica Summicron branded optics and Leica imaging profiles.

Xiaomi writes: “In this new era of mobile photography, Xiaomi and Leica have jointly created a new standard for smartphone photography. Combining Leica’s experience in optical technology and image processing with Xiaomi’s rich experience in computer-generated photography for smartphones, the Xiaomi 12S series, co-developed with Leica, offers image quality unparalleled in a smartphone. 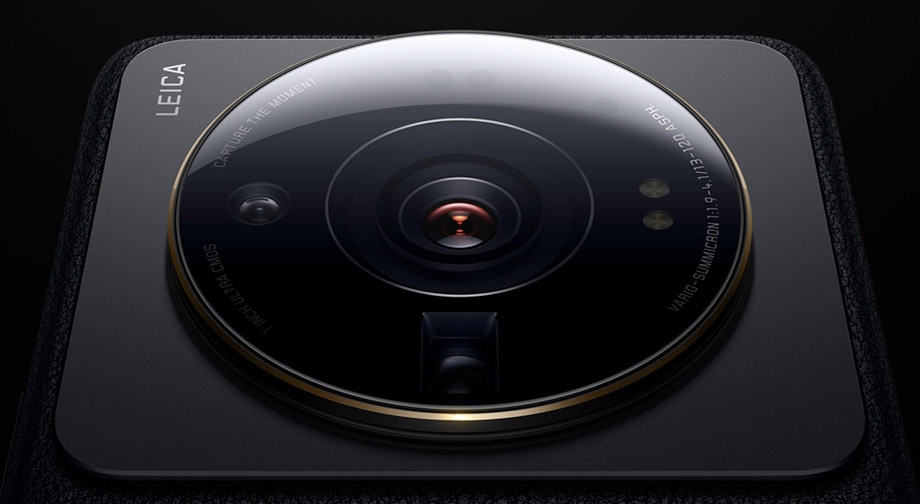 This flagship model adopts Leica optical design, including the use of an 8P aspherical lens designed to eliminate flare, ghosting and chromatic aberration, as well as anti-reflective lens coating, lens edge coating, the latest COC (cyclic olefin copolymer / cyclic olefin copolymer) and infrared filter . All together, according to Leica, promises a better image quality. 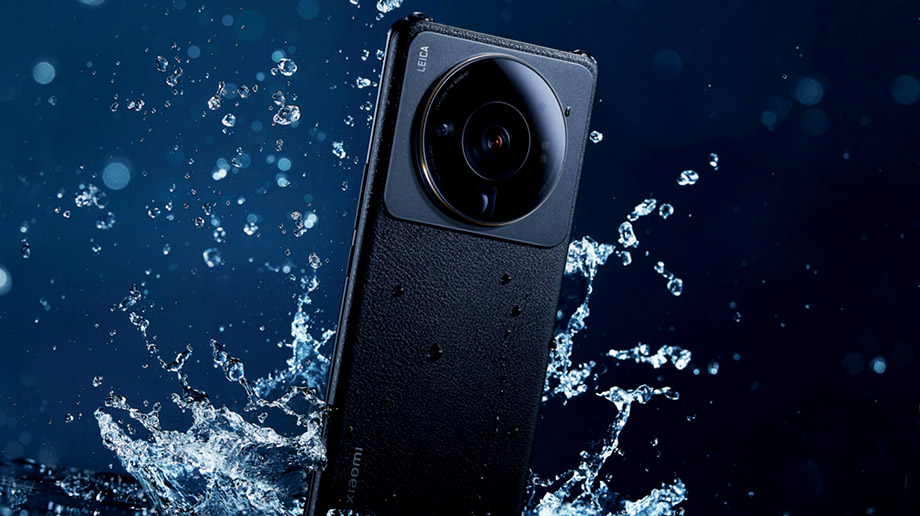 Last week, we learned that the Xioami 12S Ultra will get a 1-inch Sony IMX989 image sensor . And it did, it’s a 50.3MP stabilized image sensor, and it uses Quad-Bayer technology with 1.6µm pixel sizes. With 4-in-1 pixel binning, the pixel size can be effectively increased, thereby reducing noise, improving dynamic range, and providing better image quality in low light, albeit at the expense of resolution.

The sensor includes Dual-PD and laser autofocus, and also supports macro focus. The sensor is paired with an F1.9 8P aspherical lens with a focal length of 23mm. This makes it the full-frame equivalent of F5.2, which is 0.8EV and 2/3EV ahead of the iPhone 13 Pro and Google Pixel 6 Pro, which are equivalent to F6.8 and F6.5. The 12S Ultra also has a 13mm F2.2 ultra-wide-angle camera with a 1/2-inch (48MP) Sony IMX586 sensor. This sensor also supports pixel binning. The third camera is a 120mm F4.1 telephoto lens with the same IMX586 sensor. The telephoto lens received optical image stabilization. Front camera with a resolution of 32 megapixels. 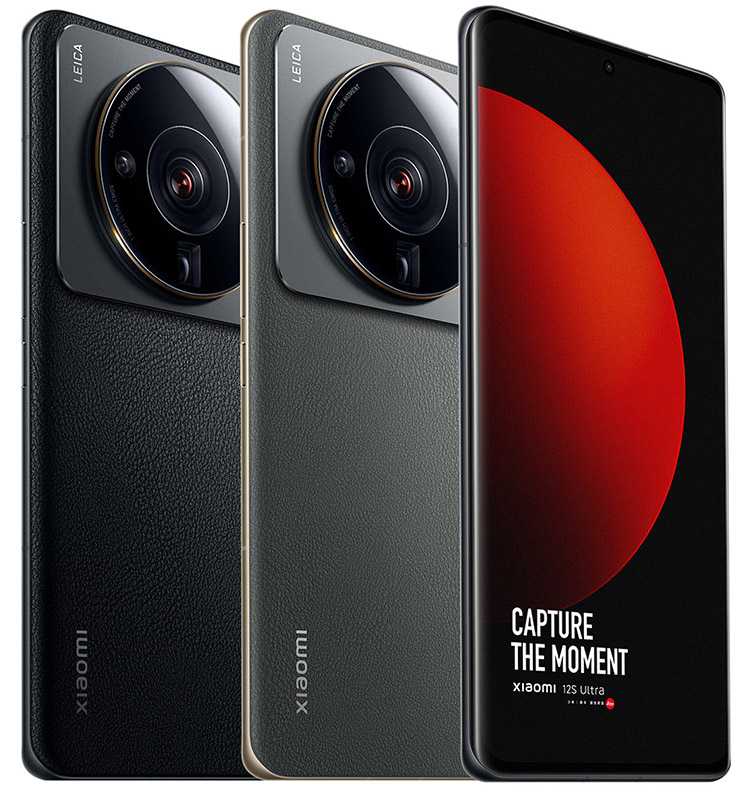 Xiaomi 12S and 12S Pro use the Sony IMX707 image sensor for their main cameras. The sensor size is 1/1.28 inch and the pixel size after binning is 2.44 µm. These smartphones also support 30 fps image capture.

All three 12S series phones support shooting in 10-bit RAW format calibrated by Adobe Labs. Color correction is built into the files, so if you’re using Adobe Lightroom on your phone, the program will automatically optimize.

There are other noteworthy features, including support for Dolby Vision HDR on the 12S Ultra, a first for Xiaomi, two Xioami Surge chips for fast charging, improved battery algorithms, the use of the all-new Snapdragon 8+ Gen 1 mobile platform. 10% and 30% more energy efficiency. Xiaomi 12S Ultra also received a completely new heat dissipation system.

Xiaomi’s new flagship has the same problem as $150 models