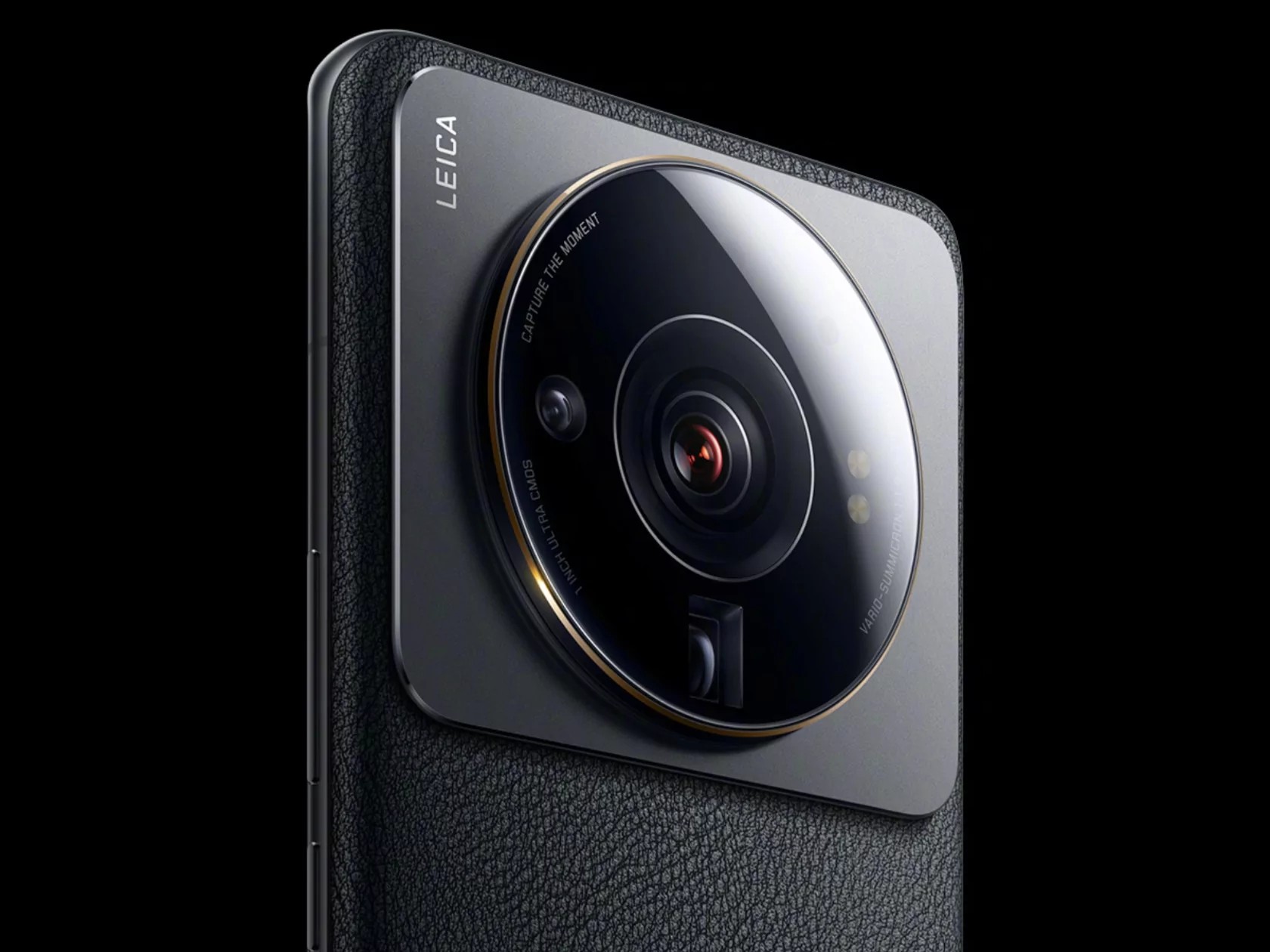 XIAOMI'S NEW FLAGSHIP HAS THE SAME PROBLEM AS $150 MODELS

The Xiaomi 12S Ultra and 12 Pro in the version with MediaTek use a virtual proximity sensor, not a physical one. How it works is a mystery.

In early July, among other things, Xiaomi 12S Ultra was introduced – the best smartphone from the Chinese manufacturer at the moment. At the same time, the company announced a version of the Xiaomi 12 Pro smartphone with a Dimensity 9000+ processor. Now it turned out that both of these gadgets do not have a physical proximity sensor, and this news is unlikely to please potential buyers. 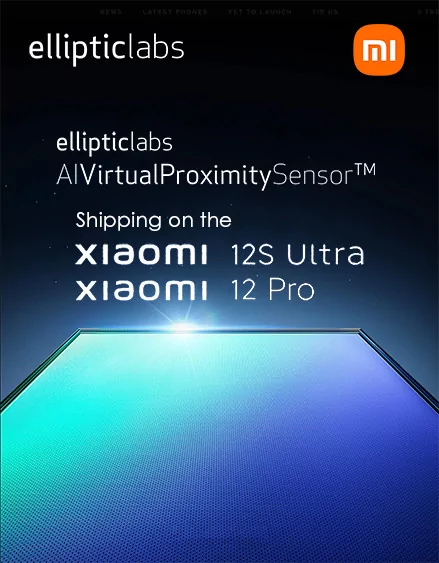 Many Xiaomi smartphones lack a physical proximity sensor for officially unknown reasons. Instead, smart algorithms are used, which, based on the indicators of movement sensors (accelerometer and gyroscope), determine when the smartphone screen should light up / go out. In practice, this technology does not work well, which is noted by many reviewers and, most importantly, users – the problem is observed on almost all models without a physical sensor, from the lowest to the highest price segments. Because of it, during a conversation, the ear often presses random buttons on the screen, as it is blocked late or turned on early.

The Xiaomi 12S Ultra and Xiaomi 12 Pro Dimensity Edition use Elliptic Labs’ virtual proximity sensor, which is AI-based software that judges whether the display should turn on and off without a physical sensor. How well the software from Elliptic Labs will do will become known only in the process of use. However, it is strange that Xiaomi is still abandoning the physical sensor in many devices, because it would be guaranteed to solve the problem.