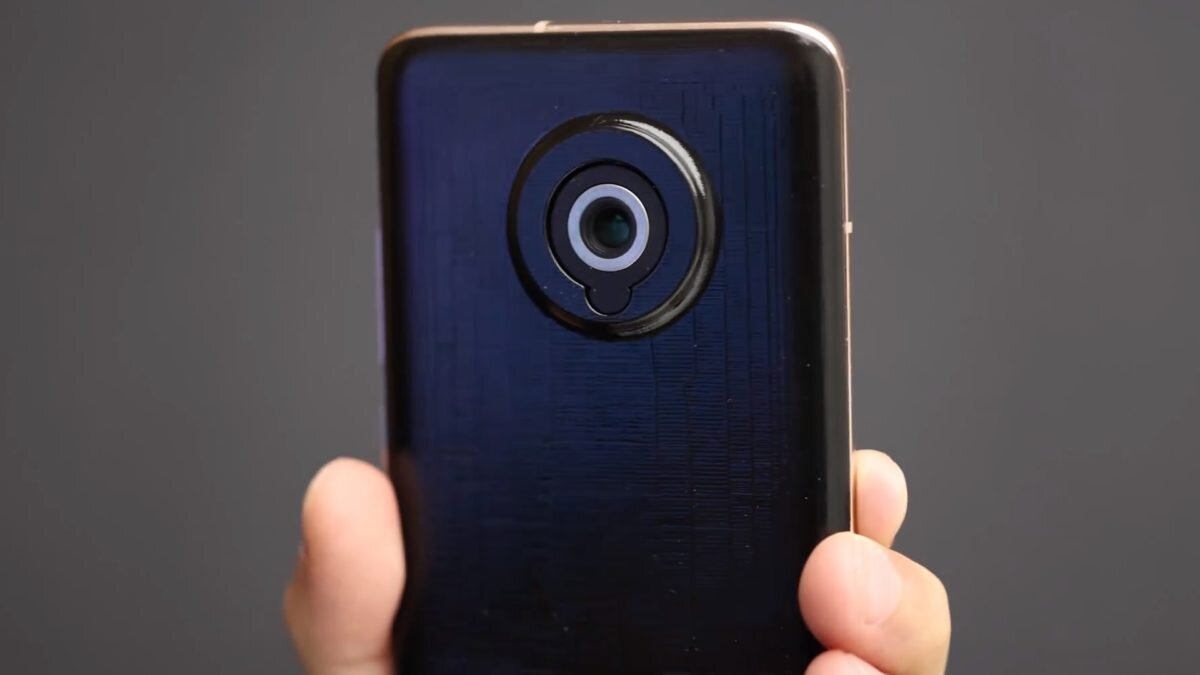 The cameras on Xiaomi smartphones may receive a major upgrade in the coming months, both in quality and flexibility. The company introduced a new telescopic lens with a large aperture. According to a leak from Digital Chat Station and a post by Xiaomi on Weibo, the lens has a very large aperture, capable of increasing light sensitivity by 300% while at the same time incorporating a new image stabilization technology.

The sharpness of the photos is also said to be improved by 20% thanks to the large aperture and stabilization technology. Xiaomi has not yet announced the exact aperture of this lens, so for now no one knows how big it is. But apart from that, the new lens hides another ace up its sleeve.

A Xiaomi video posted on Weibo shows the lens which, while zooming in, extends beyond the body of the smartphone, as point-and-shoot cameras zoom. The zoom function is similar to that of the Samsung Galaxy K Zoom. Xiaomi did not specify the zoom range or whether it could eventually be used to zoom in on specific subjects.

Most smartphones currently have fixed telephoto lenses with the Xiaomi lens being able to allow more shooting options. In the future, this telescopic lens could give a general boost to the Chinese company’s photography capabilities. Especially if accompanied by remarkable software, the user could own a fairly powerful pocket camera.

It is not clear when Xiaomi’s new camera system will debut on a smartphone. In any case, this is an interesting project which, if completed by the Chinese company, we are expected to see smartphones that will raise the bar even higher in photography.