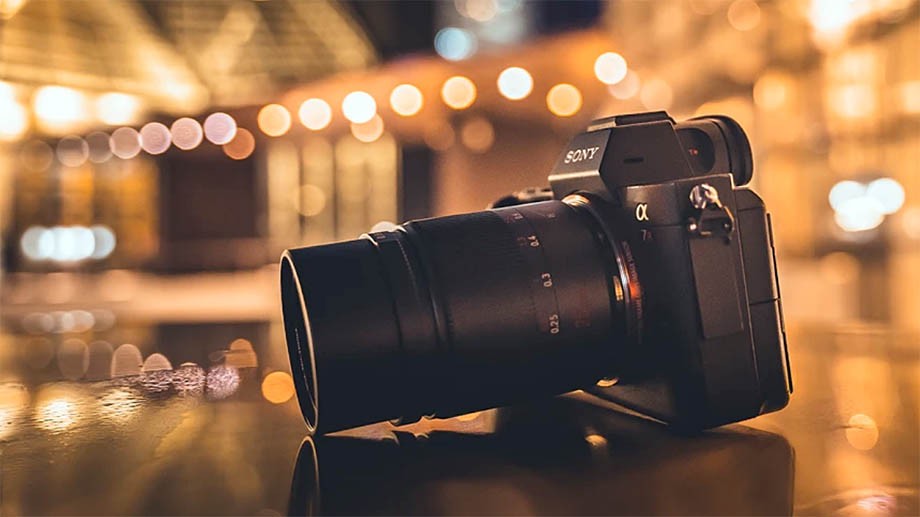 The declared aperture ratio – F0.95 – although it is impressive in its value, but it must be treated critically: not always the maximum values ​​declared by some Chinese manufacturers can be considered working. 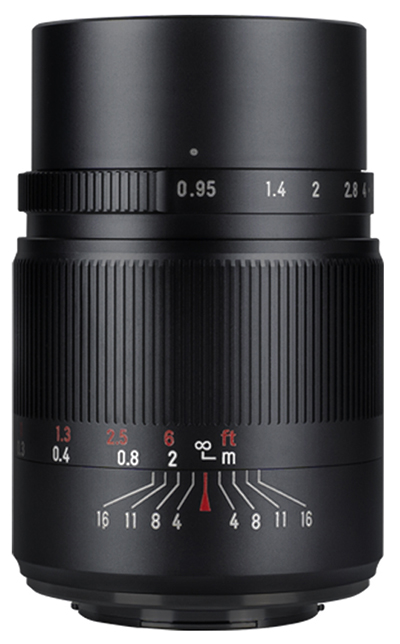 The manufacturer did not provide MTF charts. The price of the new lens has not been announced yet either. 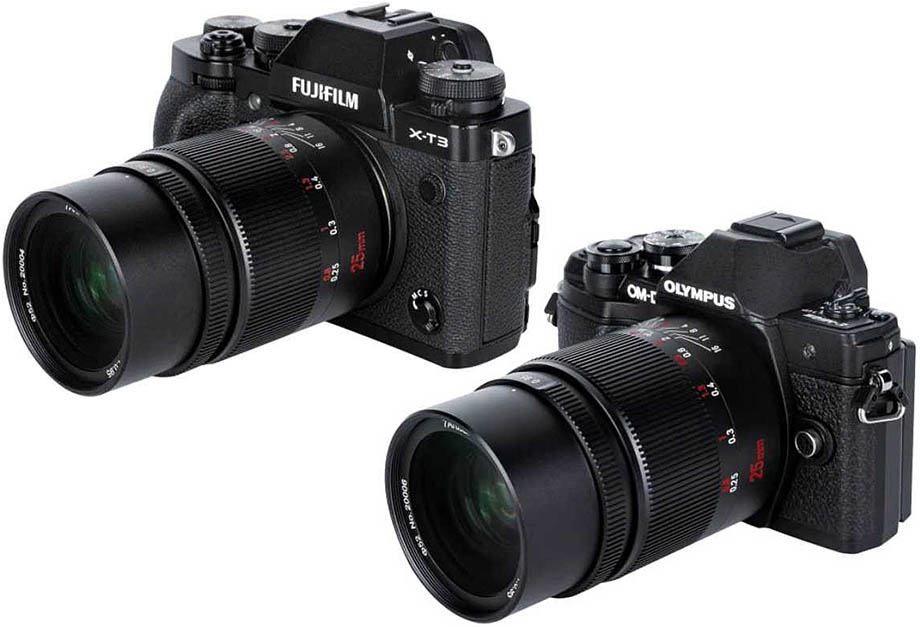 Advertisement
X
Subscribe to get the best Tech news and reviews of the week.
By signing up, you agree to our Privacy Notice and European users agree to the data transfer policy.
Close
09/21/2021