The BOSMA G1 8K MFT camera was developed by a Chinese company of the same name, which mainly specializes in the production of binoculars and telescopes. The camera will be sold or leased by the Japanese company Astro Design . The camera is equipped with a 33 megapixel CMOS matrix with a size of 18.84 x 10.60 mm and a resolution of 7680×4320 8K. Lens mount  – Micro 4/3.

Experts suggest that the camera can be installed with the same sensor as in the Sharp 8K MFT , which was introduced in 2019, since earlier Sharp and Astro Design have already collaborated in the production of various equipment. 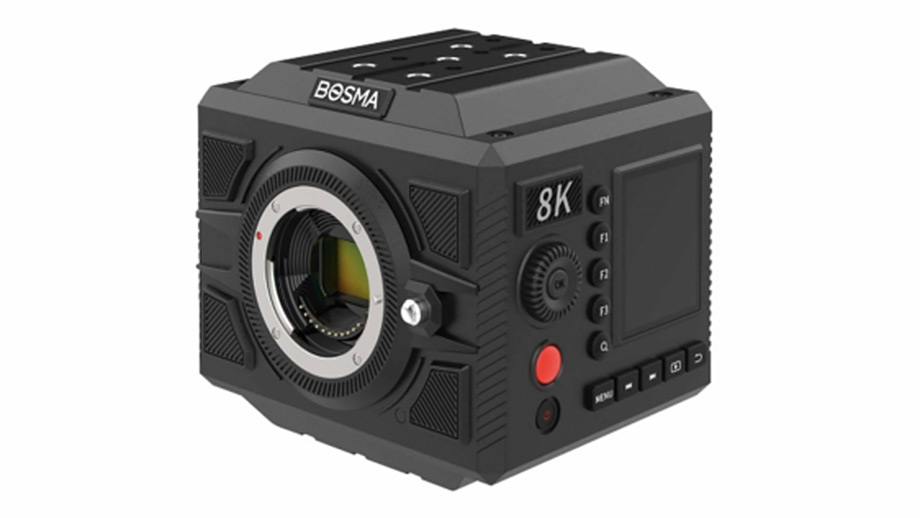 The camera supports the following resolutions and frame rates:

The camera records information on a CFast 2.0 card, can also output a signal via HDMI, in addition, there is a USB 3.0 output, with which you can record to an external SSD. Despite its professional focus, the camera lacks SDI interfaces. Supported protocols are IPv4, RTP, RTSP and SRT. There is an RJ45 connector for wired connection and a wireless Wi-Fi network is supported: IEEE802.11b / g / n / a / ac, 2.4 and 5 GHz frequencies.

Astro Design positions the camera primarily as a tool for conducting live broadcasts, including for organizing various conferences and the field of education and entertainment: 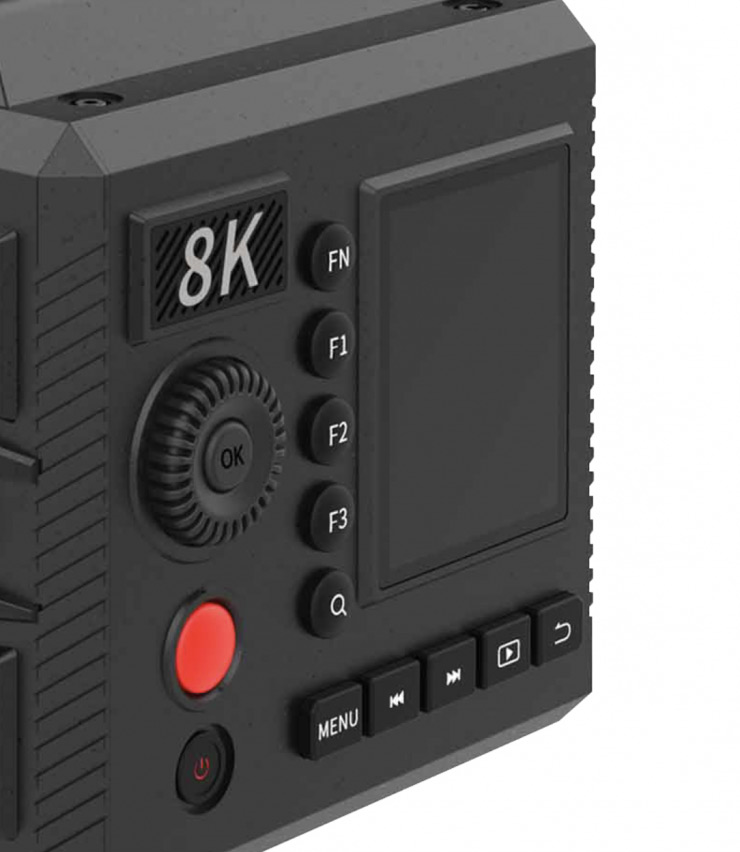 The camera has an LCD screen and a variety of controls

Astro Design has not yet indicated prices for the purchase or rental of the camera.