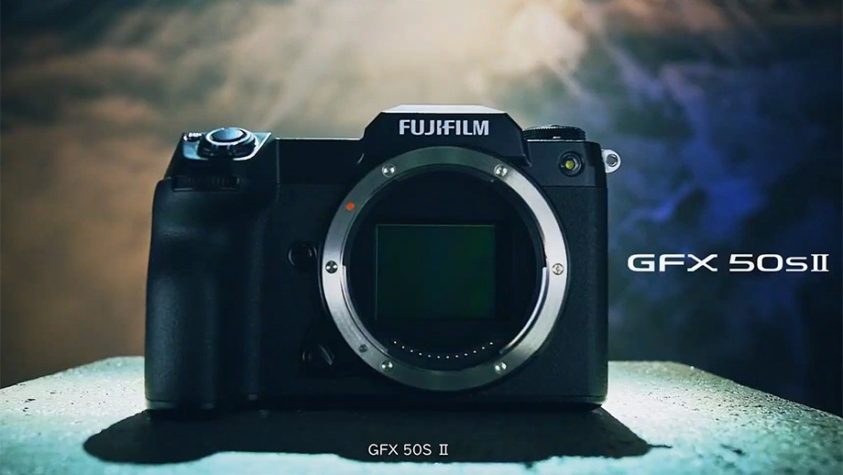 As promised earlier, today during the X Summit PRIME 2021 online presentation , FUJIFILM presented its new products – the GFX 50S II camera and lenses from the GFX line, including the 35-70mm F4.5-5.6 WR, as well as some lenses for the XF system. in particular, the two fixes XF 23mm F1.4 R LM WR and XF 33mm F1.4 R LM WR. Not a word was said about the much-anticipated X-T30 II camera.

The GFX 50S II uses the same 50MP sensor as existing cameras and adds IBIS image stabilization and the same X Processor 4 processor found in the GFX 100S. The presentation focused on the fact that the new chip improves autofocus performance.

The presentation focused on the 200 megapixel high-resolution mode, which the camera achieves with the help of IBIS stabilization and shooting 16 frames. Not forgotten are the traditional Fujifilm film simulation modes, of which there are 19 in the new camera. In total, the GFX 50S II has over 100 new features and improvements over previous models. At the presentation, the price was announced – $ 3999. Of course, you and I have already learned how to read such prices as $ 4000, but the speaker proudly named three and three nines, as if emphasizing this fact. The camera is promised at the end of September 2021.

The GF 35-70mm F4.5-5.6 WR zoom lens will be a great addition to the GFX 50S II camera, according to the company. It is compact in size, provides an equivalent focal length of 28-55mm (in terms of 35mm) and is designed to minimize light transmission distortion. The design uses two ED lenses and one aspherical element to reduce aberration. 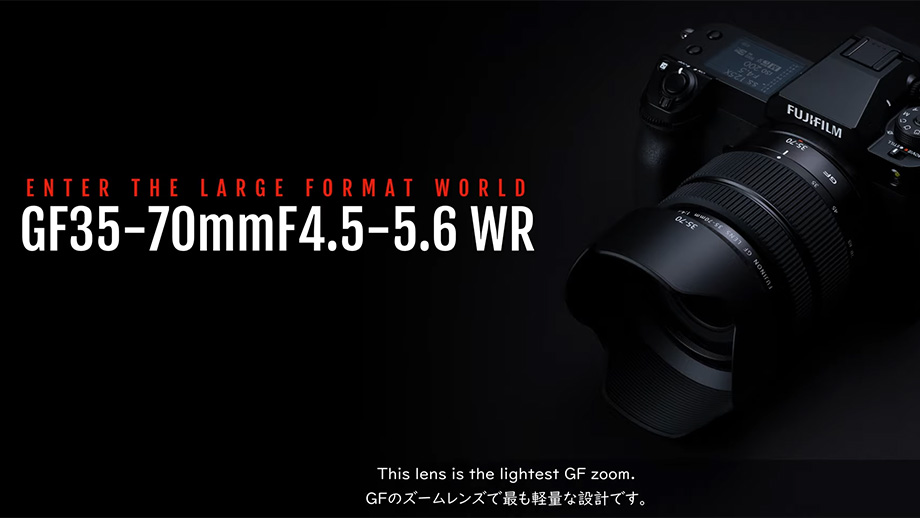 This zoom lens uses a dual-lens focusing system that provides close focus. The lens will retail for $ 999, but it has been announced to cost just $ 500 when bundled with the GFX 50S II.

The company announced the development of three more lenses for the GF system. 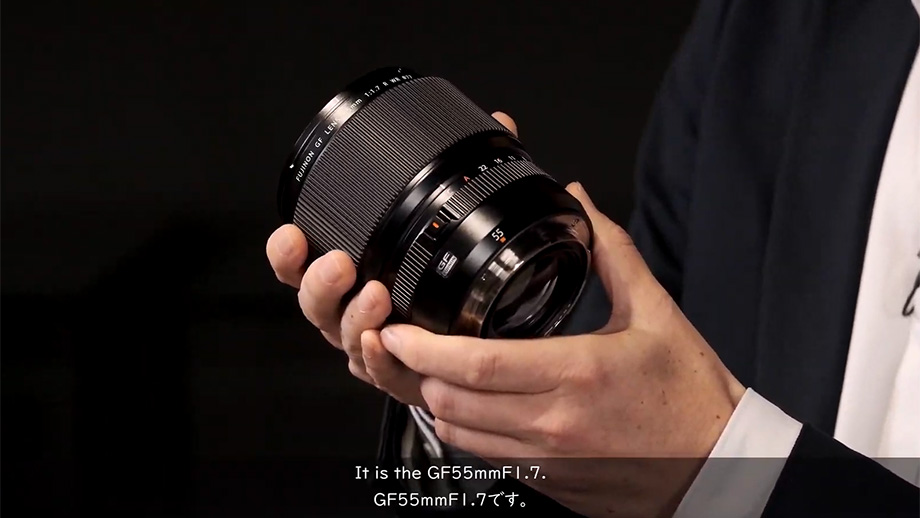 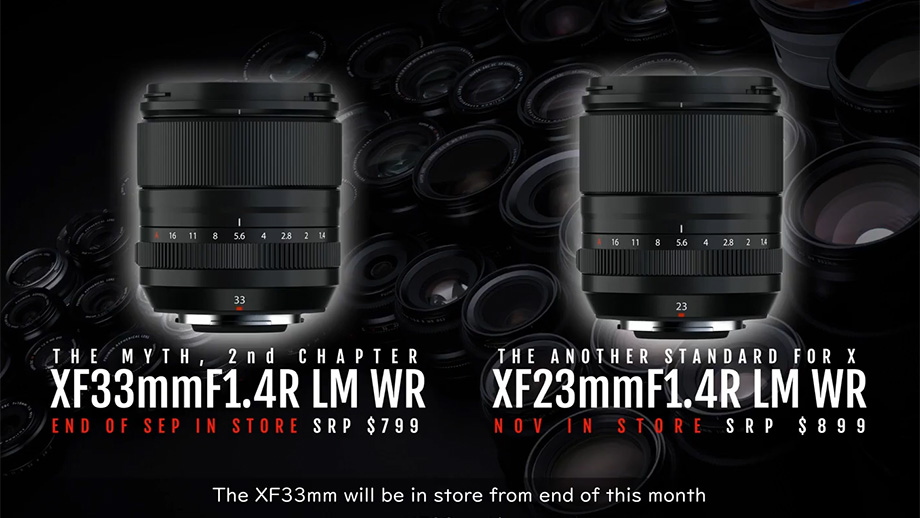 In development – the  telezoom XF 150-600mm for wildlife and sports photography and the XF 18-120mm wagon . In general, the company announced a vector for the simultaneous development of both photo and video shooting capabilities, writing on the screen with a still / movie dash and emphasizing this.

The presentation did not mention the X-T30 II camera. 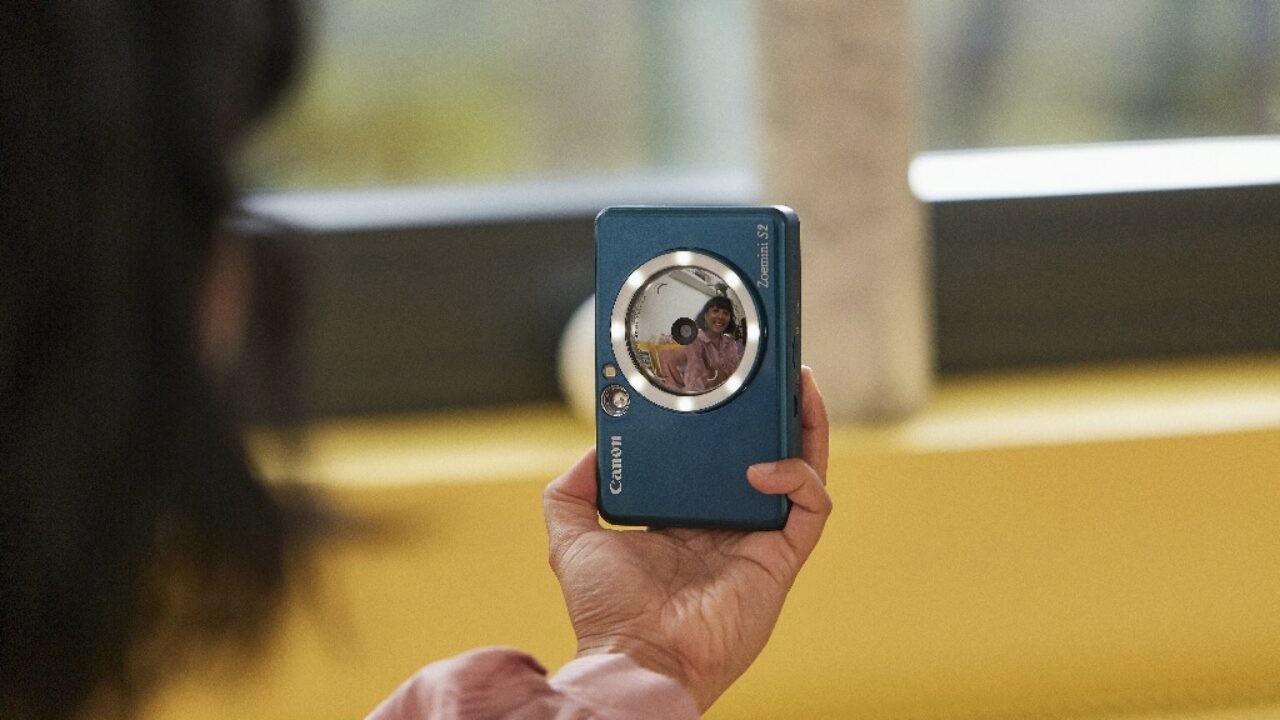 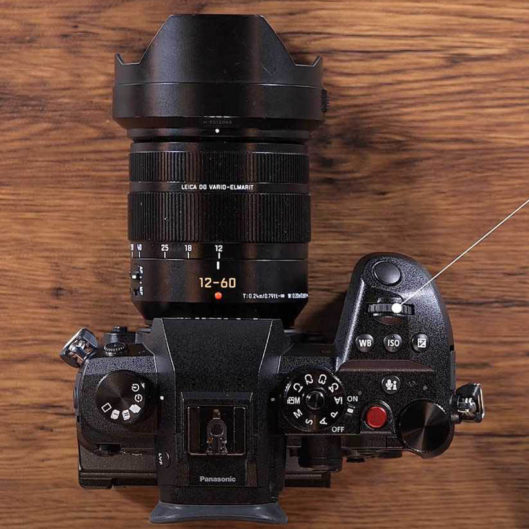