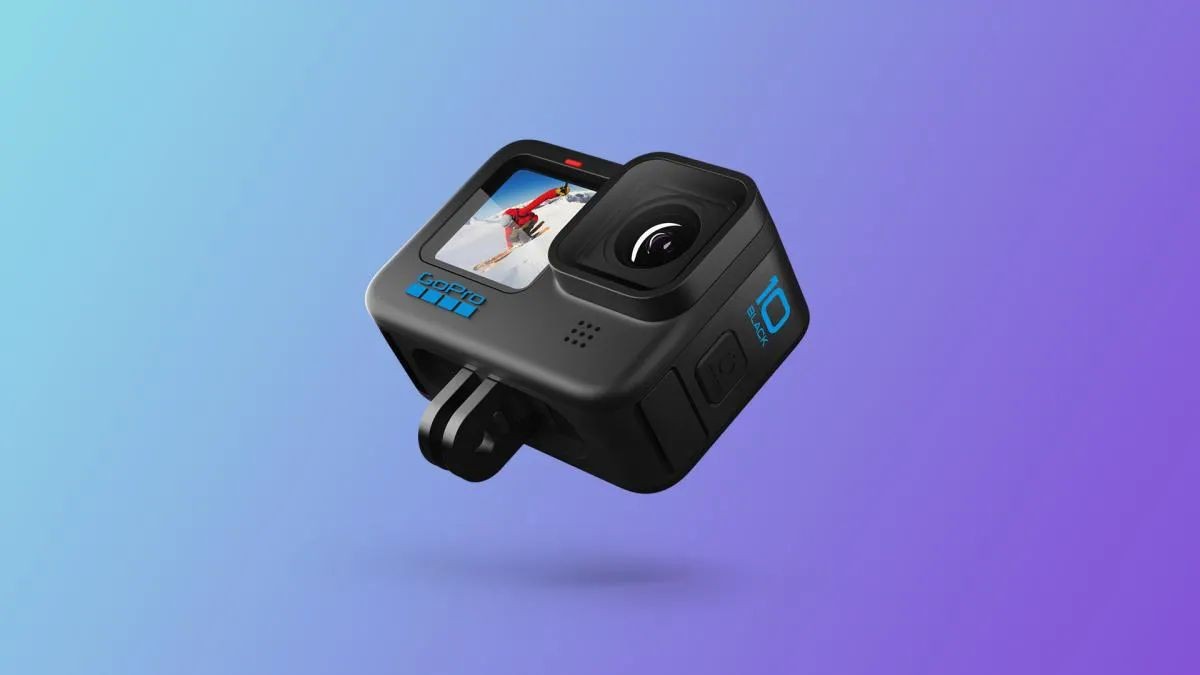 GoPro’s new flagship camera is here. It is called Hero 10 Black and costs 550 US dollars. When you purchase a subscription for a year at $ 50 per month, the camera can be picked up for $ 400.

So what did GoPro come up with. The camera received a new 23MP sensor and can now shoot 5.3K video at 60fps. The Hero 9 Black has a 20MP sensor with 5K / 30fps shooting capability. That is, it already looks cool technically. And if you consider that there is also shooting in 4K at 120 fps and 2.7K at 240 fps, then someone can obviously already run to pre-order. In terms of stills, you can take 20MP stills from 5K video, and 5.3K will make a 16MP frame.

The bitrate has not changed – it’s still the same 100 Mbps for all main modes. Also in place is the proprietary stabilization system HyperSmooth, but already in its fourth iteration. You can also note the ability to upload files when connected via USB, a removable 1720 mAh battery, RAW support, protection from water (immersion up to 10 m) and dimensions that are completely identical to last year’s model. Actually, the old case is simply taken here, even though the weight has decreased by 5 g. Accordingly, the 1.4-inch screen has not changed in any way either.

In general, the main change is the sensor and higher fps when shooting video. Probably thanks to the new GP2 processor.