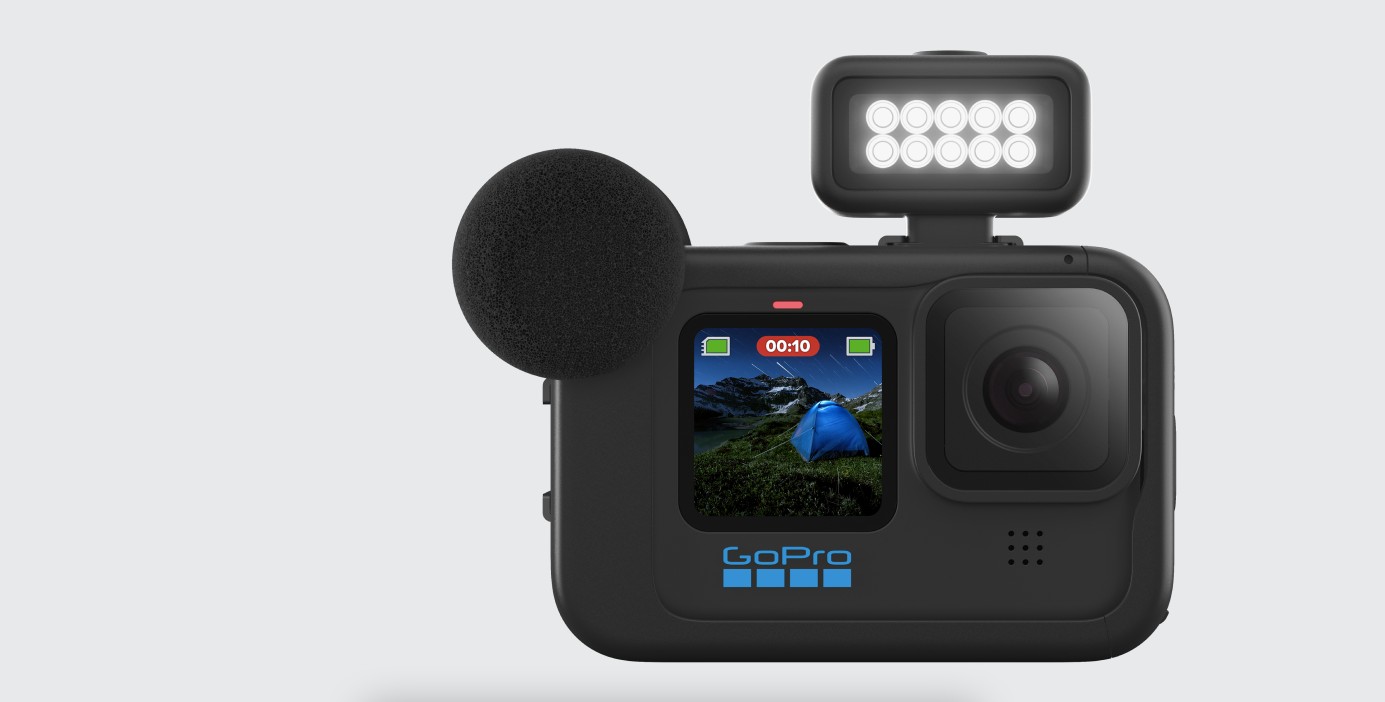 Next year, GoPro will expand its line of cameras by adding two more models along with the existing Hero and Max. Nick Woodman, the founder and CEO of the company, said at the presentation of the company’s financial report that GoPro wants to offer the market more specialized cameras, but at the same time use the same technologies.

GoPro has had several models in its Hero line, from White, Silver and Black camera models such as the Hero 3 and 7 to the Session cameras. The company’s previous strategy was to create new camera models that appealed to the same customer base. And after the release of Hero 8, the company left only flagship models in the assortment, preferring to sell them instead of releasing simpler and more affordable cameras. The company’s new strategy is to work on specialized solutions that appeal to completely different user groups. 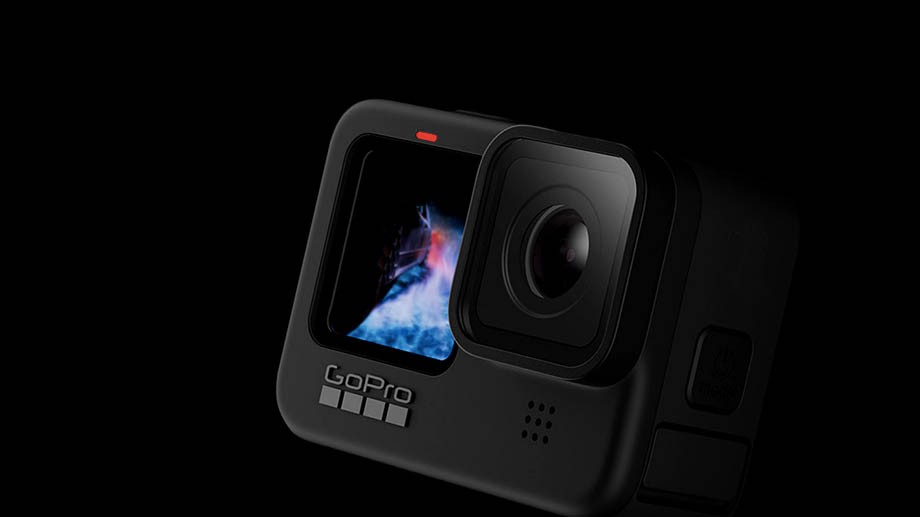 Woodman also talked about how it makes sense for the company to focus more on the professional market, and said that GoPro doesn’t just want to create a “Swiss army knife” that will suit everyone, but also release premium solutions, targeting people who need more than what GoPro cameras currently have to offer.

At the same time, Woodman has made it clear that the development of the lines will still [for now?] be based on the technologies that GoPro currently uses, even if they are created for different purposes. If GoPro goes down this path without relying on completely new technologies, it could allow the company to make new solutions more affordable.

Among other things, GoPro said that the company’s roadmap includes new cloud capabilities and a completely new subscription-based application.

Advertisement
X
Subscribe to get the best Tech news and reviews of the week.
By signing up, you agree to our Privacy Notice and European users agree to the data transfer policy.
Close
02/06/2022