A one-of-a-kind camera from Apple’s chief designer will soon be on sale. We reveal the price, show the photo and tell the story of the prototype.

The prototype Leica camera, designed by former Apple chief designer Jony Ive and designer Mark Newson, is up for auction. The lot is expected to rise to $ 300,000 when it becomes available in June. 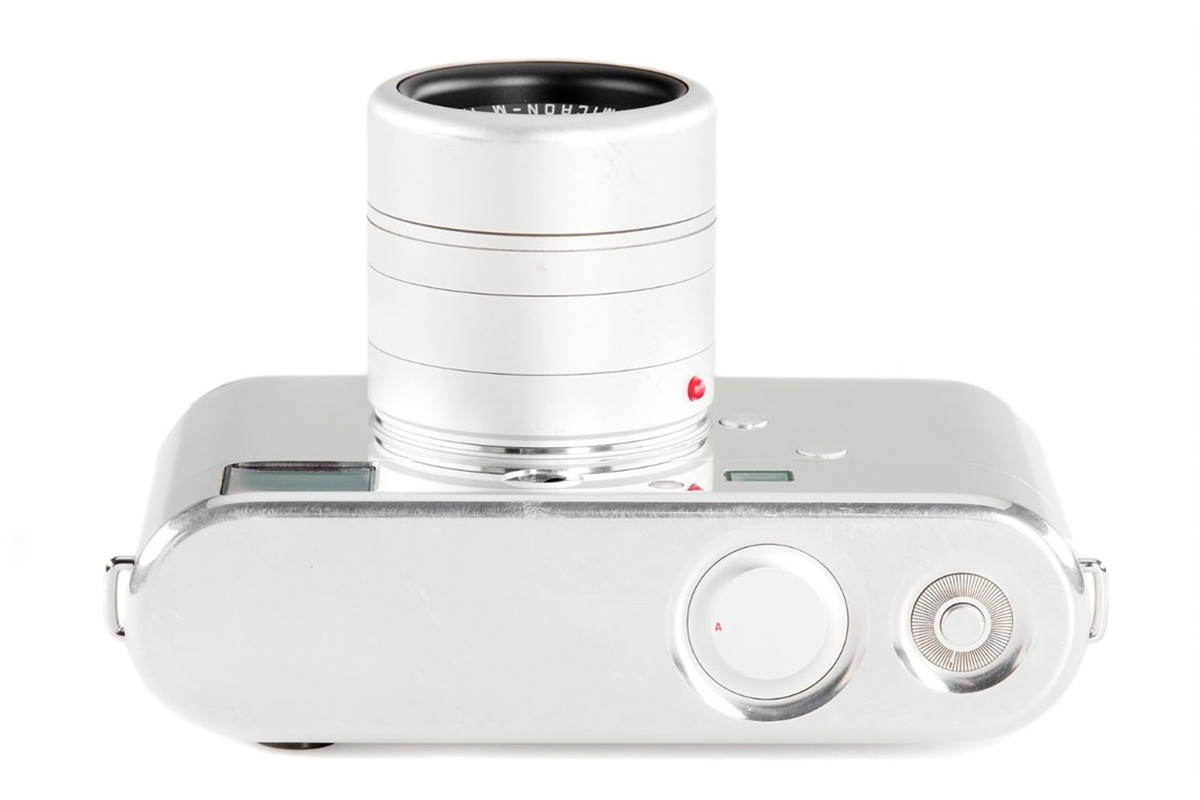 Lot 38, listed at the Leitz Photographica Auction , is  described as “A Leica Prototype Designed by Jony Ive and Mark Newson.” Once again: this is a prototype of the only camera that was sold in the Product (RED) charity auctionin 2013. Then for the “original” (the final version of this very prototype) gave 1.8 million dollars!

The prototype is similar to the final version, but instead it represents the “final stage of development” of the project, which used hundreds of prototype parts. Only one version of such a prototype went on sale. The body is made of aluminum. The prototype has all the usual details as in the production camera, but without any finishing decorative elements. The prototype comes with an Apo-Summicron 2/50 mm ASPH lens to show what the final product might look like. 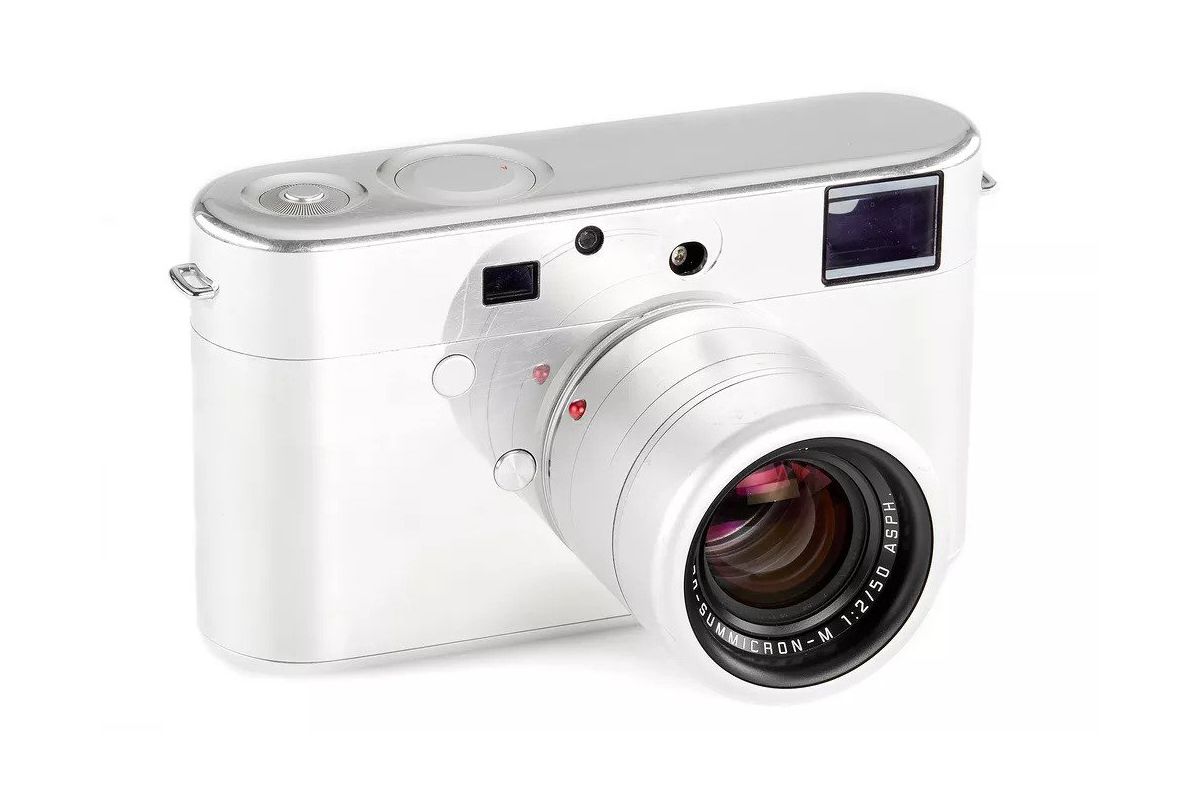 It’s unclear if the camera is functional or just used as a design aid. But the original version was a 35mm full-frame camera with a full-frame CMOS sensor and a high-performance processor. “The beautifully carved aluminum body with the matching lens showcases the distinctive features that both designers are renowned for. The prototype, which we are pleased to offer, shows the final stage of development, when the camera took its final shape after hundreds of prototype parts were manufactured and tested. This is a great example of design and a special opportunity for Leica collectors! ” – said in the description of the lot. Interestingly, Apple hasn’t made a camera of its own since it released Apple’s 0.3-megapixel QuickTake camera in 1994, but a Leica prototype may give a better idea of ​​what a modern Apple camera might look like today. Well, why not.

ZTE Y8 Review: Affordable smartwatch for fitness and daily use