The range of lenses is growing to Nikon’s mirrorless full-frame cameras, which are now expanded with a new wide-angle zoom, Nikon Nikkor Z 14-24mm f2.8 S, and a very bright 50mm f1.2 S.

To take the last one first, the 50mm f1.2 S is a relatively large lens, to a 50mm to be. This is due to the construction that is needed to achieve aperture 1.2 as the largest aperture, but it is not quite as large as the 58mm. 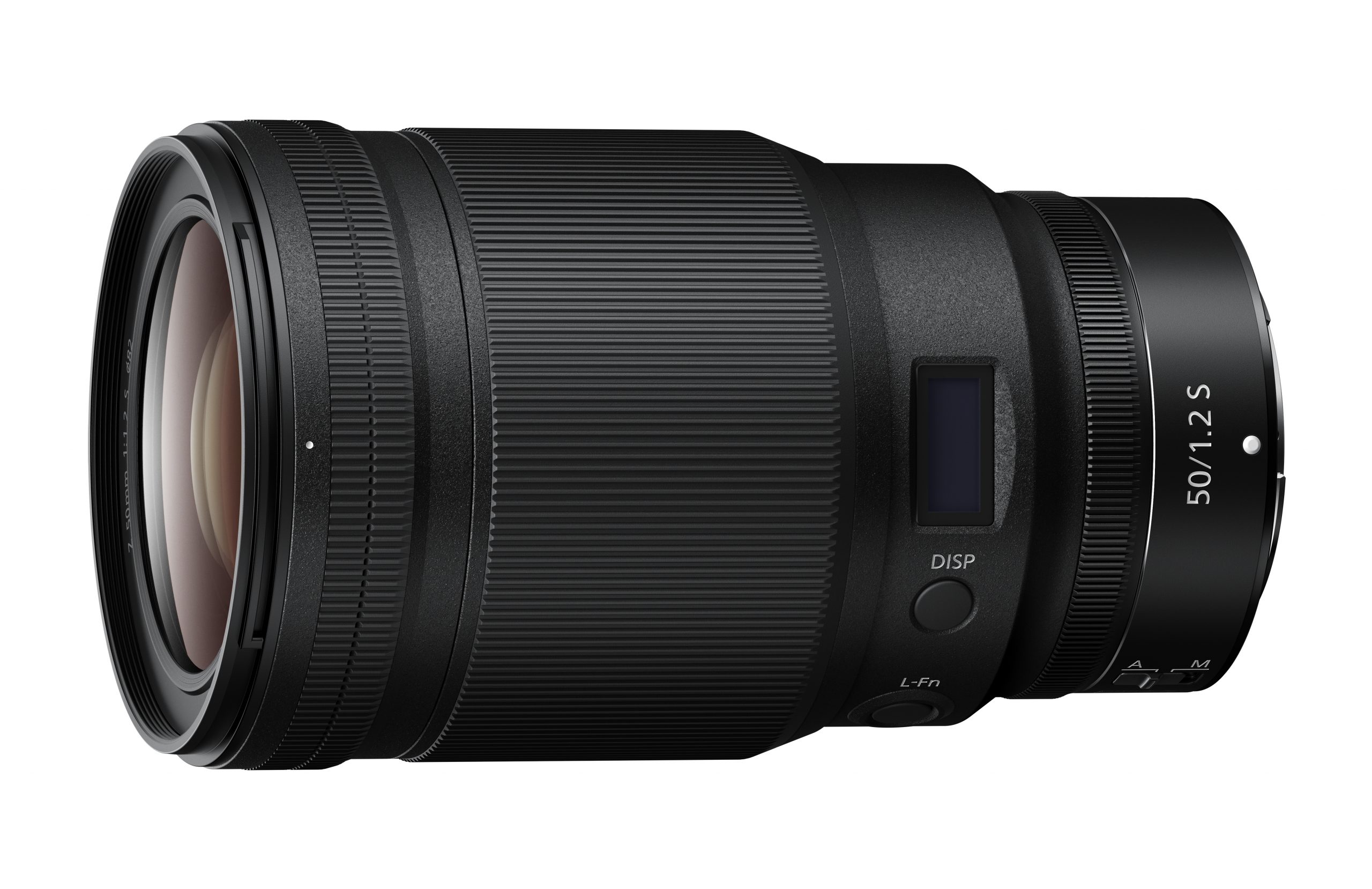 Weighs 1090 grams and is 89.5 cm long, has the same type of OLED display as the 50, soim can show aperture or distance, and the weatherproof lens has anti-reflective nanocrystal and ARNEO coatings, and three aspherical lens elements for optimal optical performance.

The wide-angle zoom 14-24mm f2.8 S, is relatively compact for such a bright zoom with such an extreme focal length. It also has a fairly flat front element, so it can use 112 mm (!) Filters at the front, and does not need a plug-in hatch to be able to use filters. 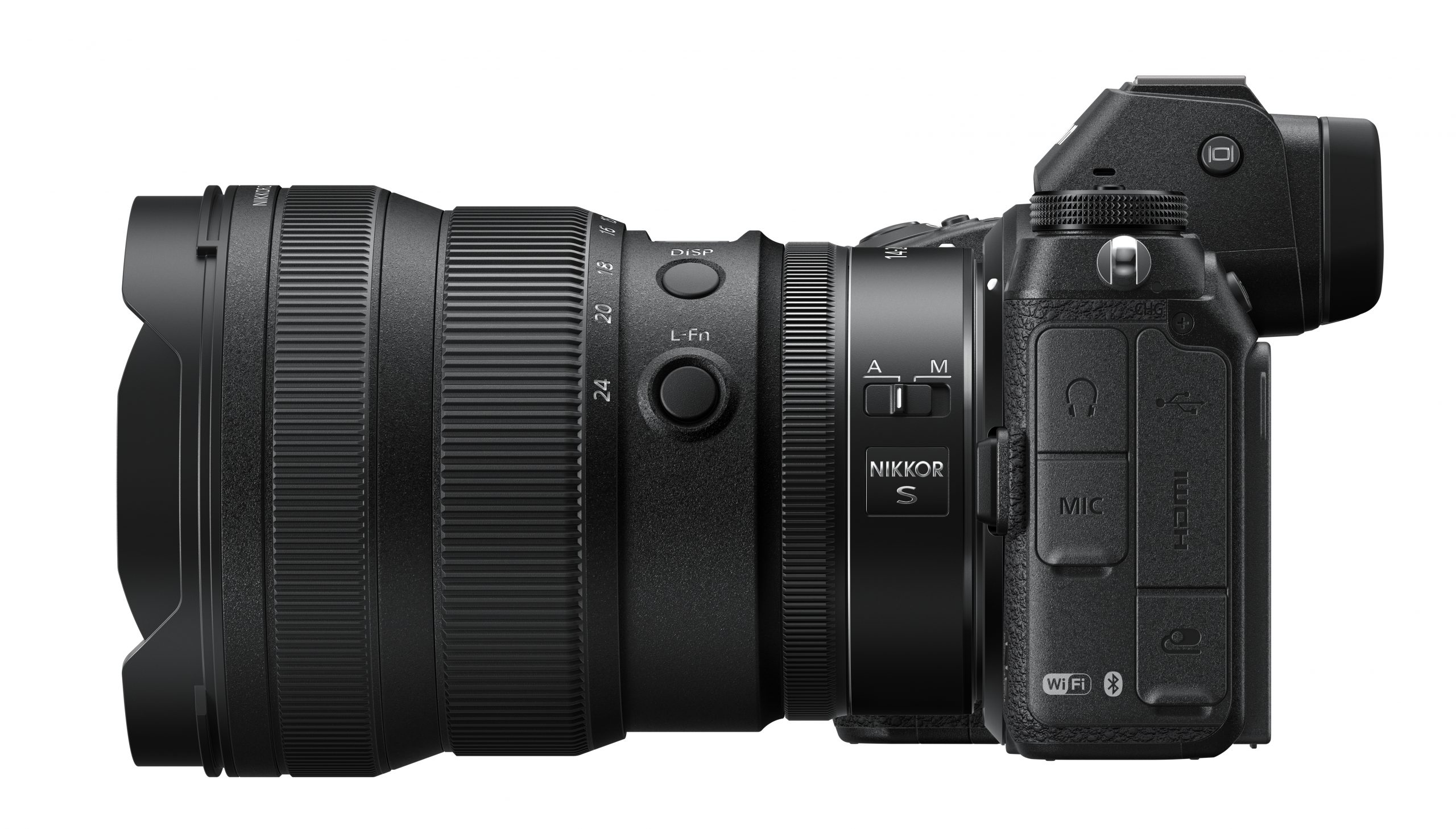 The zoom weighs a moderate 650 grams and is 88.5 mm long, and inside it has anti-reflective nanocrystal and ARNEO coatings, and the lens is weatherproof.

As with the 50s and 58s, there is also an OLED screen here, which can also display focal lengths.

Nikon lenses are in stores this fall.

Sony a7C is the world’s smallest camera of its kind