Olympus may partner with Samsung to develop cameras for Galaxy smartphones Samsung seems to want to follow the trend of partnerships with renowned camera manufacturers. This will allow the South Korean manufacturer to significantly improve the capabilities of its smartphones in terms of photo and video shooting. Samsung’s current flagships currently have a significant advantage over smartphones from most other brands, and the Galaxy S21 Ultra camera is now one of the best on the market.

Despite this, other companies are trying to improve the camera capabilities of mobile devices, collaborating with well-known brands that produce professional cameras.

OnePlus has recently partnered with Hasselblad and Vivo has partnered with Carl Zeiss. But the most productive was the partnership between Huawei and Leica, which allows the Chinese manufacturer to take first places in the ranking of the best DXOMARK cameras every year. 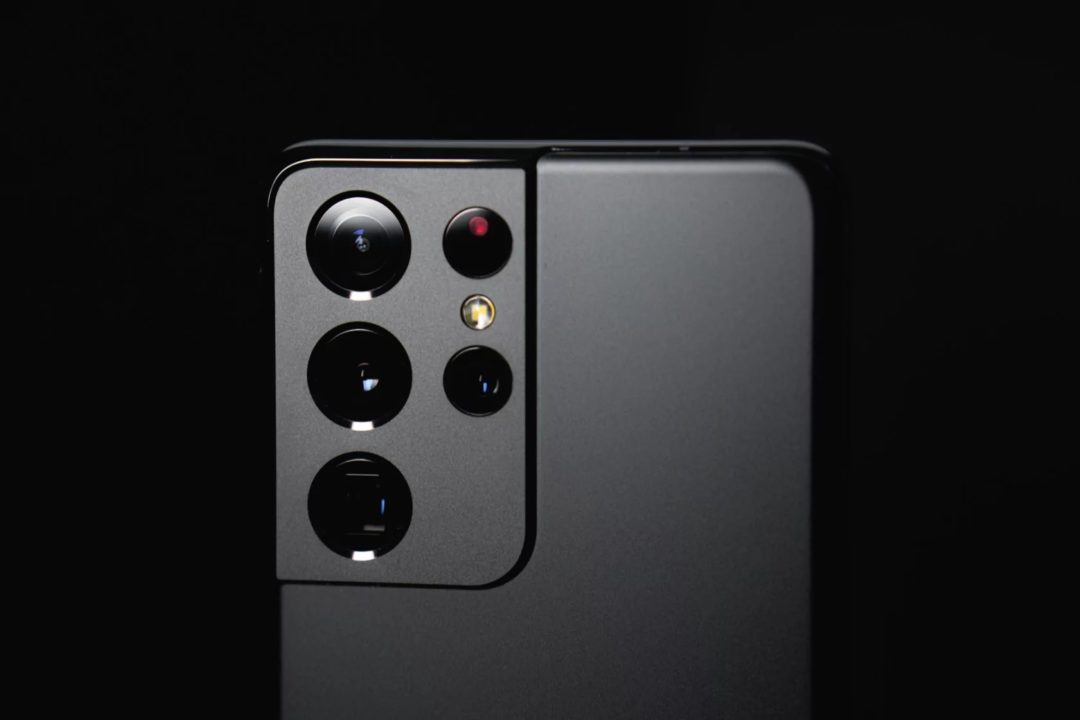 Several sources said at once that the two brands are negotiating cooperation regarding joint work on Samsung smartphones. Moreover, one of the sources noted that it was Olympus who showed such an initiative. If the negotiations are successful, it can be assumed that the results of the joint work of the Japanese company and the Korean giant will be presented along with the Galaxy S22 series of smartphones, the announcement of which is scheduled for early 2022.

We will update the article as soon as we know more…