Two pieces of news have surfaced on the web regarding new products from Olympus / OM Digital . 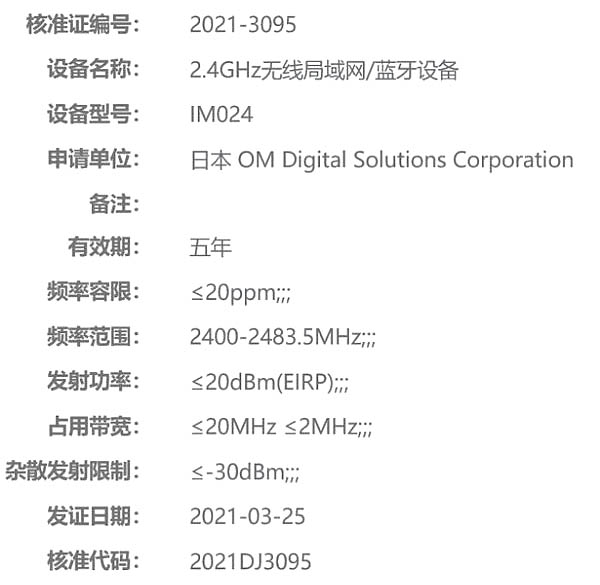 The first is about the registration of a new compact camera with the Japanese Agency for Certification of Wireless Devices. The model code of the future camera is “IM024”. It is equipped with Wi-Fi (2.4 GHz) and Bluetooth. It is speculated to be the Olympus TG-7 , an all-terrain camera that will replace the current Olympus TG-6. The new product should be presented within the next 3 months, in time for the holiday season. The second piece of news is more specific: on the official account of the Japanese Olympus on Twitter @olympuspenstyle there was news about the presentation of something “significant” next week. We can talk about the M.Zuiko 8-25mm F4 lens and / or the new Pen camera , the announcement of which was planned in the company’s previously announced plans in the spring of this year. 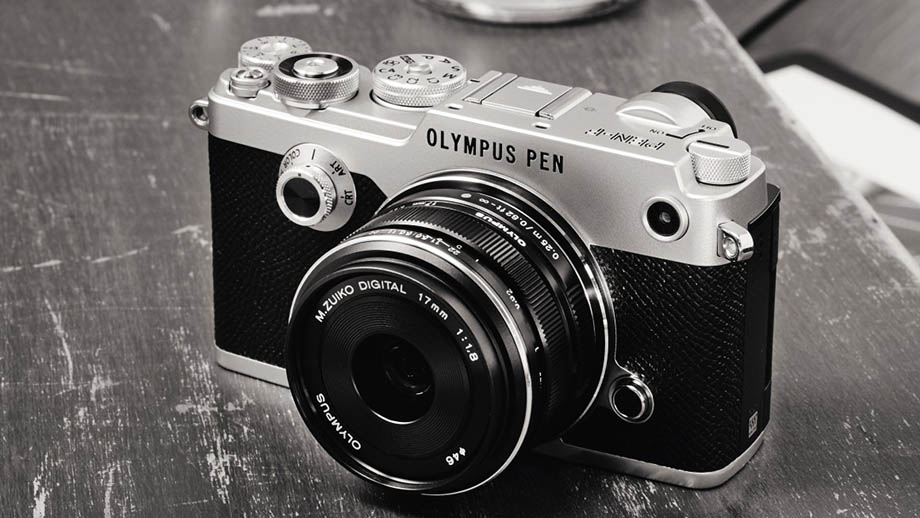 Pentax K-3 III: Everything you need to know about the upcoming camera