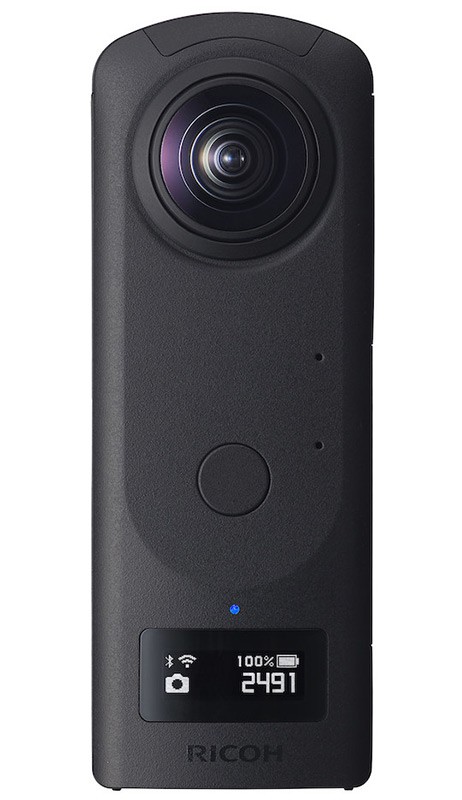 Ricoh has announced a new 360-degree camera to its line of Theta – model Theta Z1 51GB . This is the same Theta Z1 model that has been on the market for a long time, only with an increased amount of internal memory, which, as the model name says, is 51 GB. Support for memory cards, which many users have been asking for for a long time, has not yet been available. 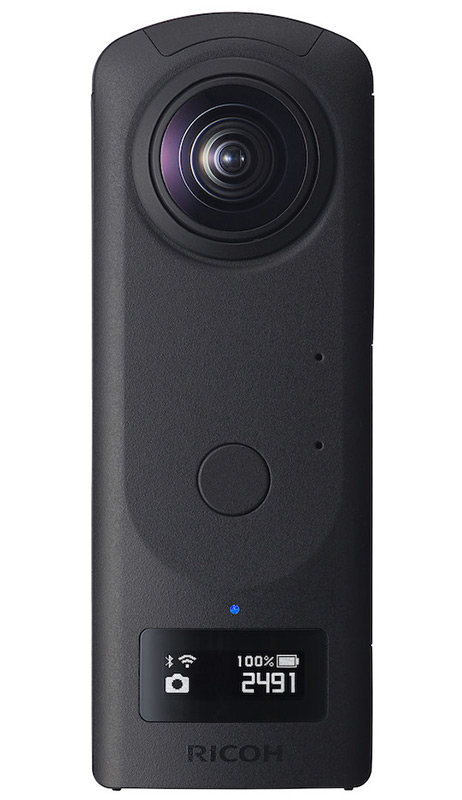 Introducing the new product, the company said that the new model will provide the same performance as the previous one released in 2019. Ricoh also emphasizes that the built-in memory is now 51 GB, which is enough to shoot 6,350 360 ° images with a resolution of 23 megapixels (6720 x 3360 pixels) each or 900 photos in RAW format.

Apparently, the release of the new model is due to the fact that all stocks in the warehouses of the Theta Z1 have already ended, and there is a demand for 360-degree cameras. Despite the fact that due to the well-known events of recent times, the company had huge difficulties with the supply of components, now it has managed to normalize production, and an updated version of Theta Z1 51GB will soon appear on store shelves.

In addition to the increased capacity of the built-in memory up to 51 GB, the camera has all the characteristics of the previous model – a 23-megapixel 1-inch CMOS sensor with back illumination, three fixed apertures: f / 2.1, f / 3.5 and f / 5.6. The camera allows you to shoot 4K 360 ° video with 3-axis rotation stabilization. The ergonomics and appearance of the device have also remained the same. Ergonomics and appearance of the device remained the same

In the fact that Theta Z1 51GB did not receive any changes in technology and filling, some experts saw a deadlock in the development of the 360-degree camera branch, even though RICOH even created a new company Vecnos to develop and implement its 360-degree technologies. , nothing new has been released. 2 years after the announcement of the previous model, the same camera comes out, under a slightly changed name, as if it had just come out of the blueprints of engineers and technologists.

For 4K video, 51GB is still not enough, although it’s better than the 19GB in the previous model, and a micro SD card slot could make things better.