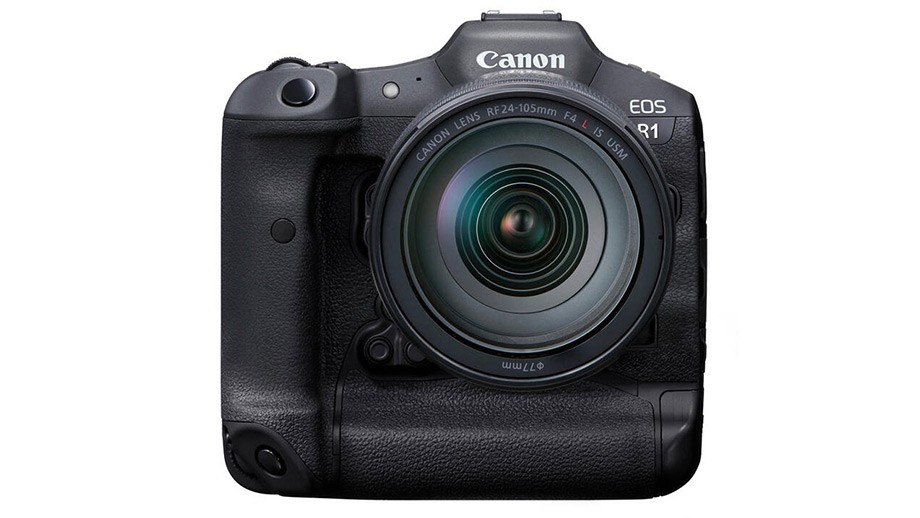 According to the latest rumors that have surfaced on the web, Canon will unveil new EOS R1 , EOS R5S and EOS R7 cameras in the second half of 2021 , as well as 15 full-frame RF mount lenses. The Canon EOS R1 is also expected to become the new flagship of Canon’s full-frame mirrorless line of EOS R, and it will be a direct competitor to the recently announced powerful Sony a1 camera.

The EOS R1 may also be the first non-DSLR camera to be targeted for professional sports and wildlife photography. 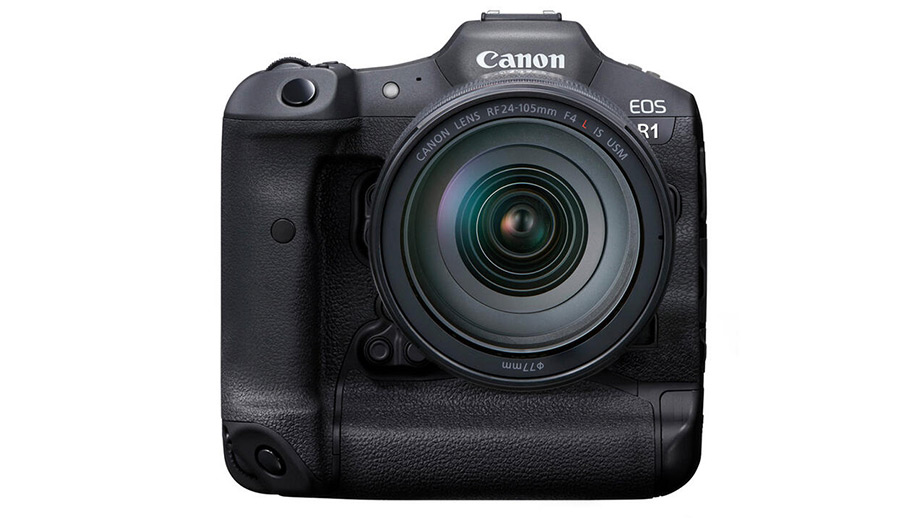 According to rumors that appeared on Daily Camera News , this is how the Canon EOS R1 will look

Either way, Sony has made a big impact on the photography industry with its new Sony A1 camera, for professionals it is the camera that has the most advanced features on the market and allows you to capture both stills and videos. Will the EOS R1 be Canon’s answer to this challenge?

The camera may be released for the Tokyo Olympics (23 July to 8 August 2021). The price is not even rumored yet, but it is expected to be approximately the same as the Sony A1, which costs $ 6,500.

The announcement is scheduled for the third quarter of 2021, the price will be similar to the Canon EOS R5.