Share
Sony has registered a new camera called Sony ILME-FX3. It is claimed to be a new E-mount compact cinema camera.

According to the source, the new Sony ILME-FX3 camera will receive the following characteristics:

The source reports that in some ways the new Sony FX3 cinema camera will be more advanced than the older models Sony FX6 and Sony FX9 (both are part of the new line of cameras from Sony). However, its main feature will be a new design of the case – the movie camera will be made in the form factor of a camera.

The source also published a photo of this camera (see photo below).

A photo of the Sony FX3 movie camera from a different angle was also published :

As can be judged from the presented photo, the FX3 cinema camera really got an unusual form factor for the series – a camera and looks more like the new A7c , which was announced quite recently.

One of the sources said that this camera will cost 3795 euros. The official price in Russia may be at the level of the new Canon C70 (also made in a camera form factor).

At the same time, the image shows that the Sony FX3 is very compact.

Sony has not commented on the possible announcement of a new compact movie camera at this time. The source reports that the pre-order for the new movie camera will start on February 23, 2021 . The camera can be presented at the CP + 2021 online event .

In addition, at the moment, several sources at once report that Sony are preparing to present a quadrocopter with a built-in camera already this month . A special feature of this drone will be a camera with a Sony E-mount. At the same time, it is not specified whether we are talking about a built-in camera or it will be installed separately. 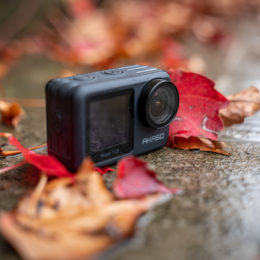 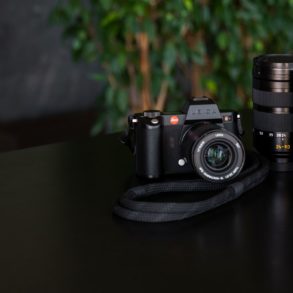 Sony a7C is the world’s smallest camera of its kind 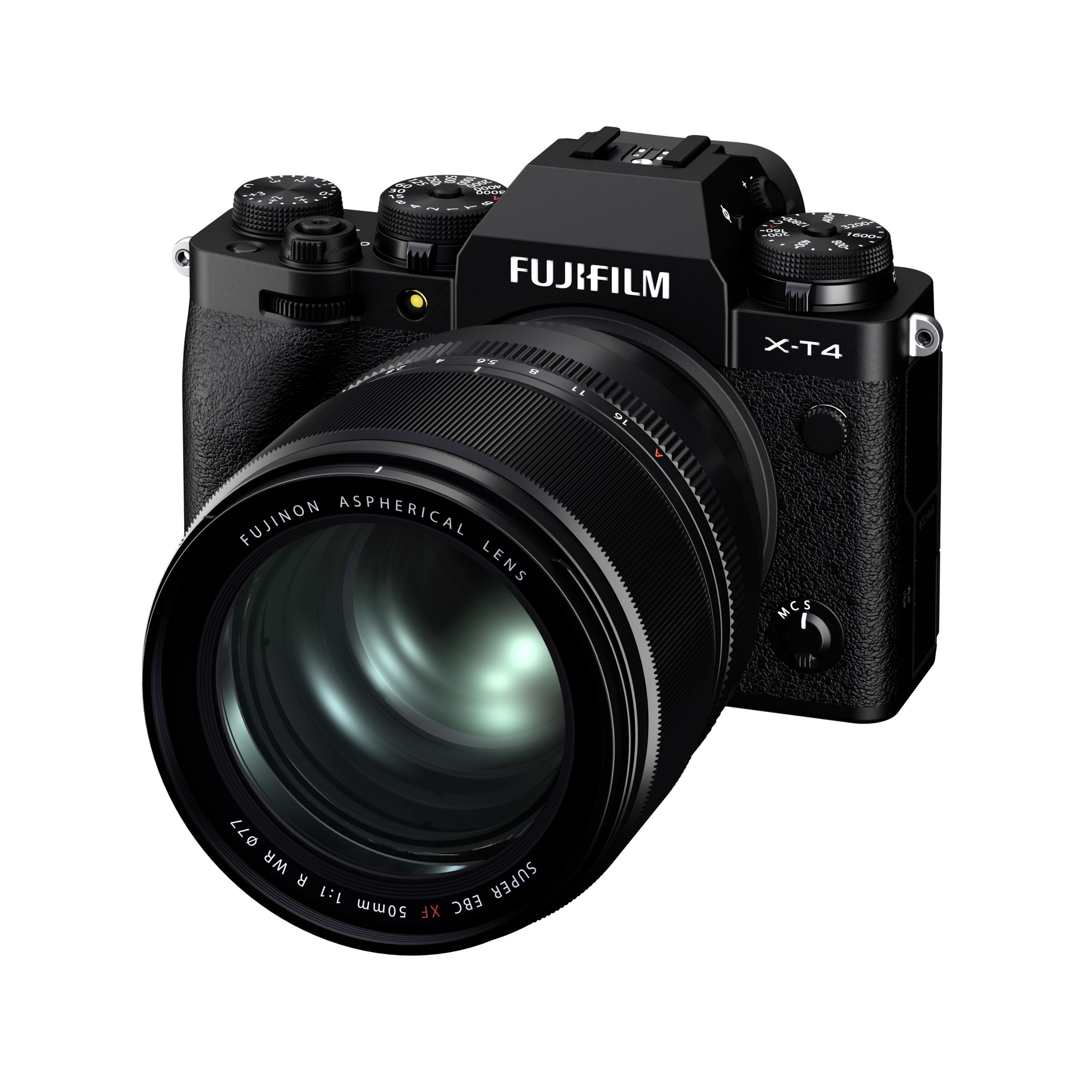