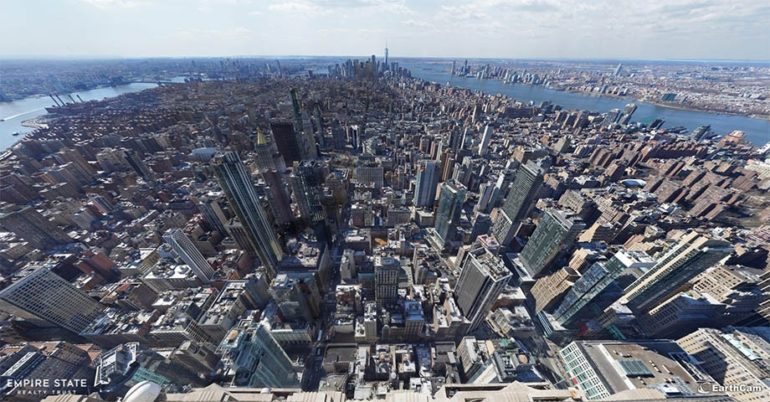 Outdoor webcam company  EarthCam has released the most detailed image of New York to date. The photo has an unprecedented resolution of 120 gigapixels.

To create this image, the GigapixelCam X80 was used, which was created for photographs with a resolution of 80 gigapixels, but the manufacturers managed to surpass themselves.

Taken from the 102nd floor of the Empire State Building. The camera took several thousand 61-megapixel images, and then using the server they were stitched into one.

According to representatives of the company EarthCam, “If you print this photo, it will be the length of 272 New York hot dogs displayed in one line.”

The panoramic photo can be viewed here .