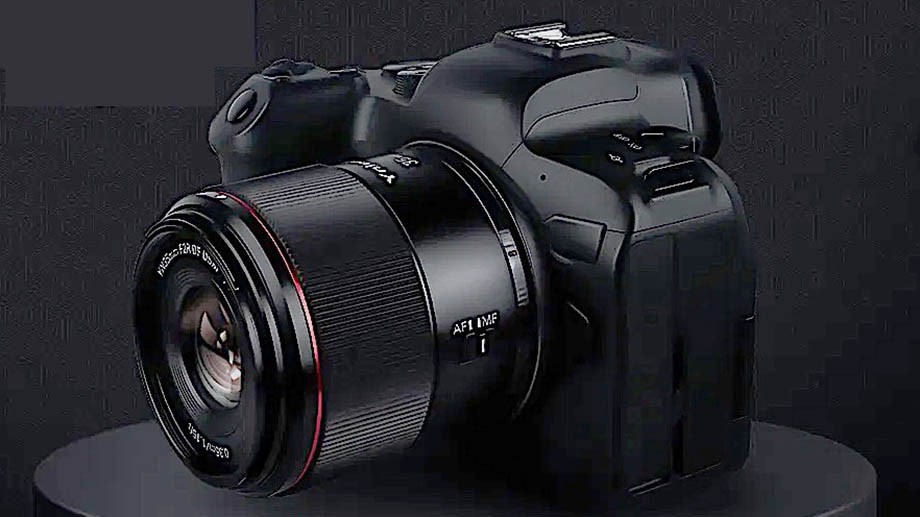 According to Photorumors, Chinese manufacturer Yongnuo will unveil the YN35mm F2R DF DSM lens for Canon’s RF mount mirrorless cameras . Recall that a version of this YN35mm F2S DF DSM lens for Sony cameras was released last fall, and a little more than a week ago, the YN85mm F1.8R DF DSM for Canon RF was presented . 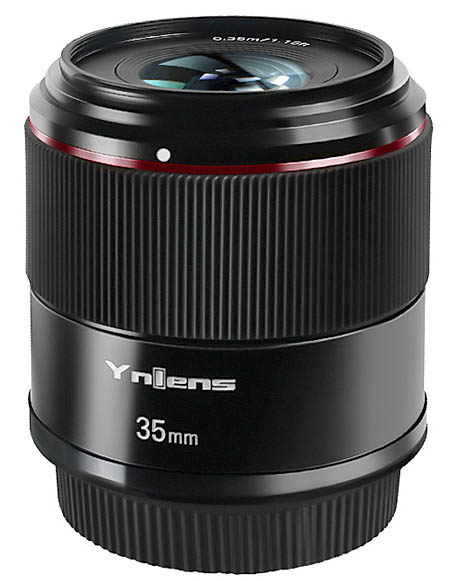 Compact body, light weight: The lens is specially designed for mirrorless cameras with RF-mount. Dimensions Ø67 x 72 mm and weighs only about 280 g. This lightweight design is convenient for long-term handheld shooting. The lens supports assignment of custom settings to the control ring: users can assign functions such as aperture, shutter speed and ISO sensitivity to suit their needs. By turning the control ring, you can quickly adjust the corresponding parameters, which will greatly simplify and improve the efficiency of the shooting process.

There is an AF / MF focus mode switch. After auto focus is complete, you can manually adjust its position to achieve the desired effect.

The lens mount is equipped with a dust and waterproof rubber ring that effectively resists the ingress of dust and water droplets.

Thanks to the declared F2 aperture, you can easily get a beautiful blur effect, as well as use low sensitivities and slow shutter speeds when shooting in low light conditions. 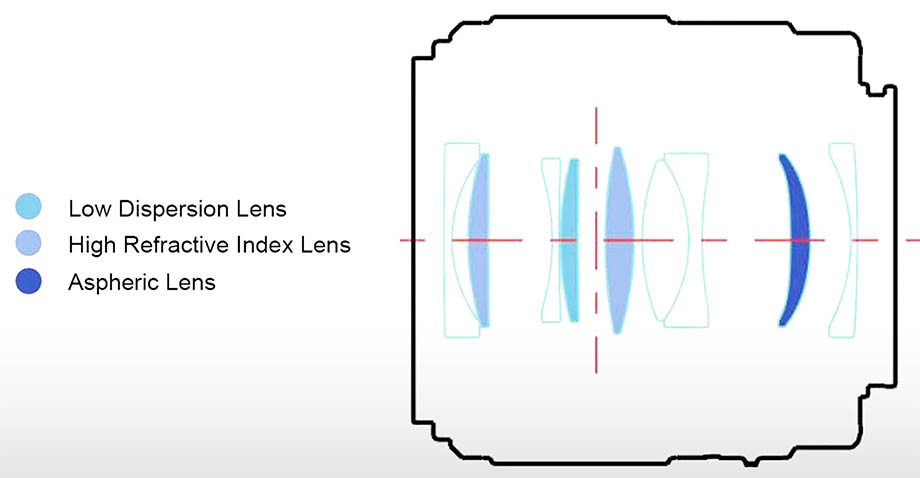 An optical design composed of 9 elements in 8 groups with a multi-layer nanoscale coating that effectively improves light transmission and suppresses reflections and glare. The optical design contains aspherical and low-dispersion elements.

The lens has 7 circular aperture blades. This allows you to shoot with circular diffuse spots. It can also take pictures with 14-star effects at the appropriate aperture reduction.

Nothing is known about the prices yet, but given the extremely democratic approach of this Chinese brand to pricing, it can be assumed that the new lens will cost about the same as the current analogue for Sony, i.e. ~ $ 235. Advertisement
X
Subscribe to get the best Tech news and reviews of the week.
By signing up, you agree to our Privacy Notice and European users agree to the data transfer policy.
Close
07/12/2021