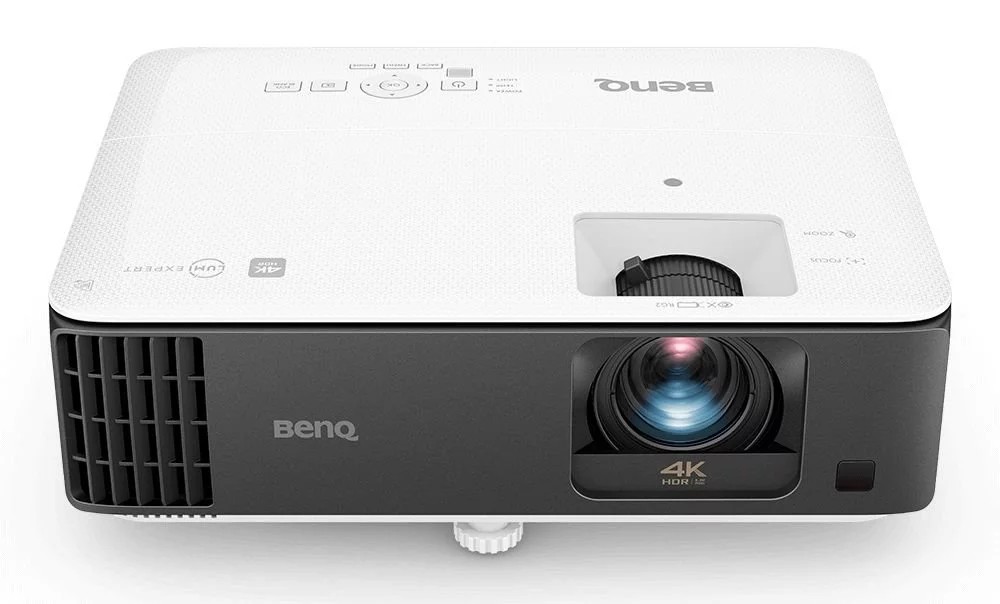 Following up on the recently unveiled X1300i, BenQ is announcing another DLP gaming projector, the BenQ TK700STi, which can be a great addition to your PlayStation 5 or Xbox Series X game console.

The model has an original 4K resolution, which favorably distinguishes it from many analogs of the “pseudo-4K” format. This means the latest games can be enjoyed in stunning Ultra HD detail on a 3m screen, and with just 16ms input latency for smooth, responsive gaming. The brightness of the projector of 3000 lumens will allow you to operate it in moderate ambient light. The model is equipped with a built-in 5W speaker.

The letter i in the projector label means that it is equipped with a smart Android TV platform, which makes it an alternative to a TV.

However, the main feature of the TK700STi is still its advanced gaming features, including special FPS (First Person Shooter), SPG (Sports) and RPG (Role Playing) modes.

Sales of new items will start in April, the announced price is $ 1,700 (about 127 thousand rubles at the current exchange rate).

Is there a catch?

Recall that only recently BenQ presented another X1300i game projector   worth $ 1299. Despite the lower HD resolution, it offers a higher refresh rate of 120Hz versus 60Hz for the TK700STi.

Thus, when comparing these two models, the consumer is faced with a choice between 4K / 60Hz and HD / 120Hz. All things being equal, the latter may be a smarter solution for fast-paced games, offering smoother action scenes. In addition, the X1300i offers an input latency of only 8ms, which is half that of the TK700STi. The final choice, of course, remains with the user based on personal preference and budget.