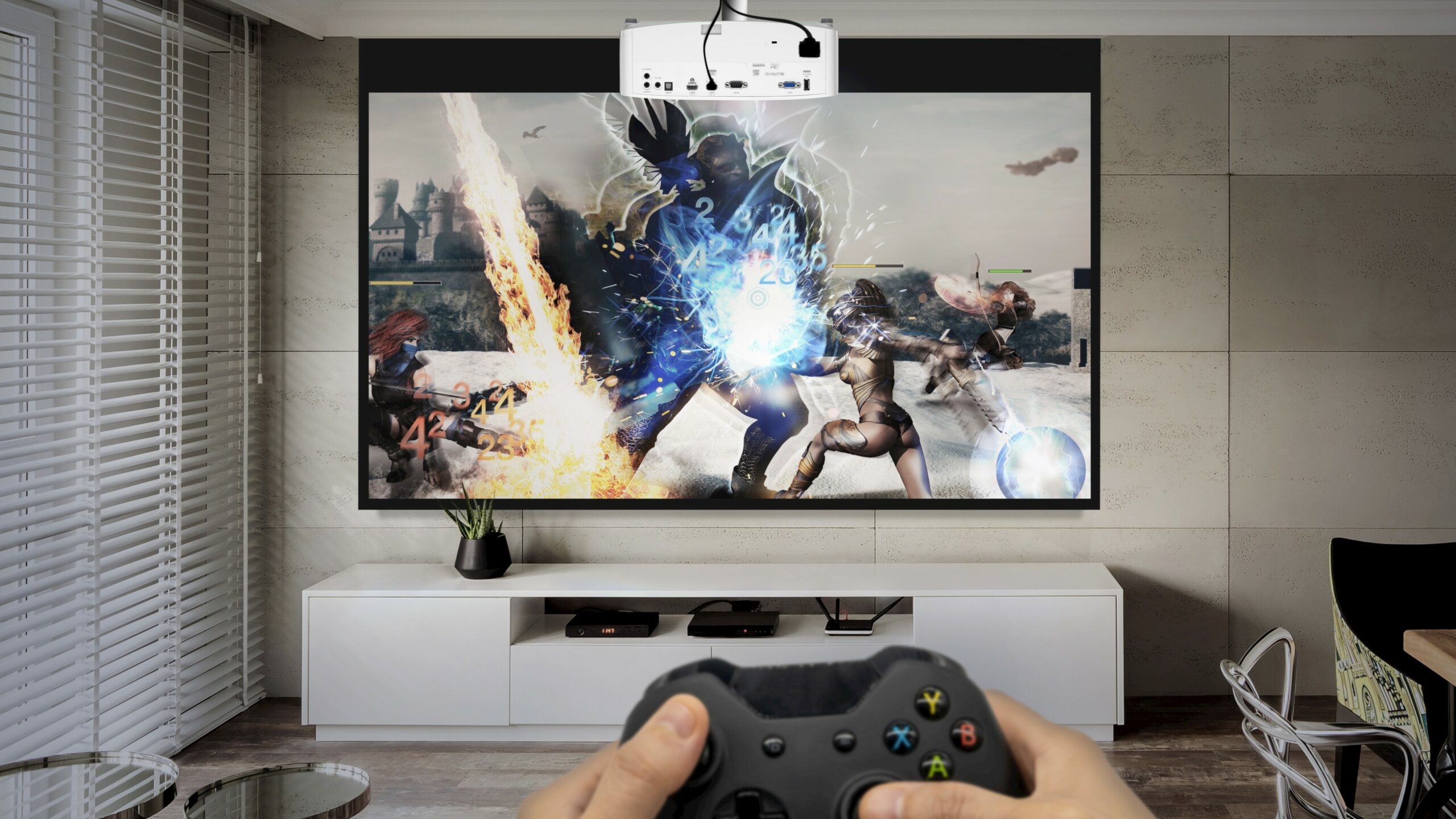 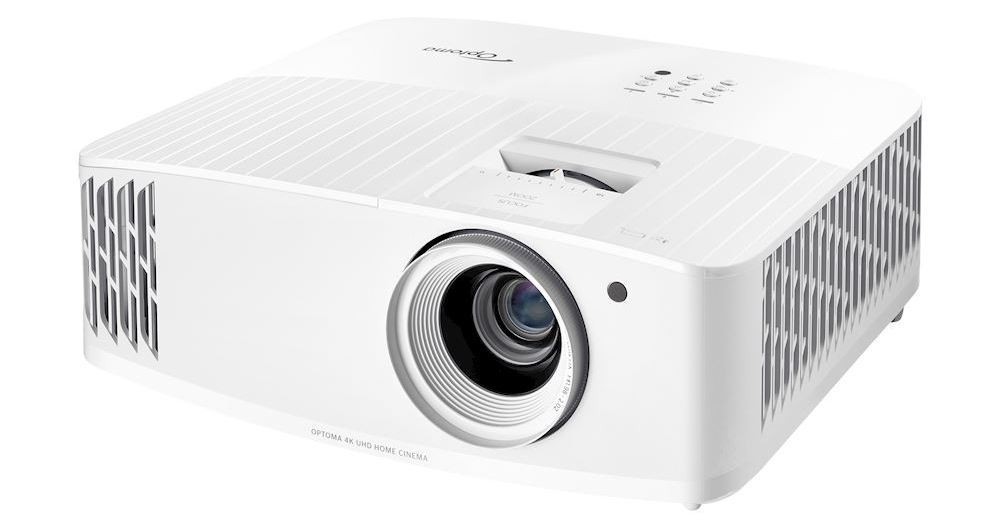 The projector is based on DLP technology and is equipped with a DMD chip capable of displaying full 4K Ultra HD resolution with 8.3 million pixels on the screen, which guarantees perfect picture detail without blur and loss of fine details. In addition, the use of DLP technology has provided support for ultra-high frame rate of 240 Hz. Combined with a record low video latency of just 4.2ms, this makes the UHD38 the perfect visualization tool for video game enthusiasts. The projector also supports all major 3D video standards, allowing you to run games and watch videos in 3D.

Compatibility with HDR10 and HLG technologies and the possibility of high-precision color calibration according to the ISF standard, you can achieve flawless image quality with rich, perfectly balanced colors.