The prequel to Game of Thrones, House of Dragons, will begin filming in April 2021. This was announced by “content chief” in HBO and HBO Max – Casey Bloys. 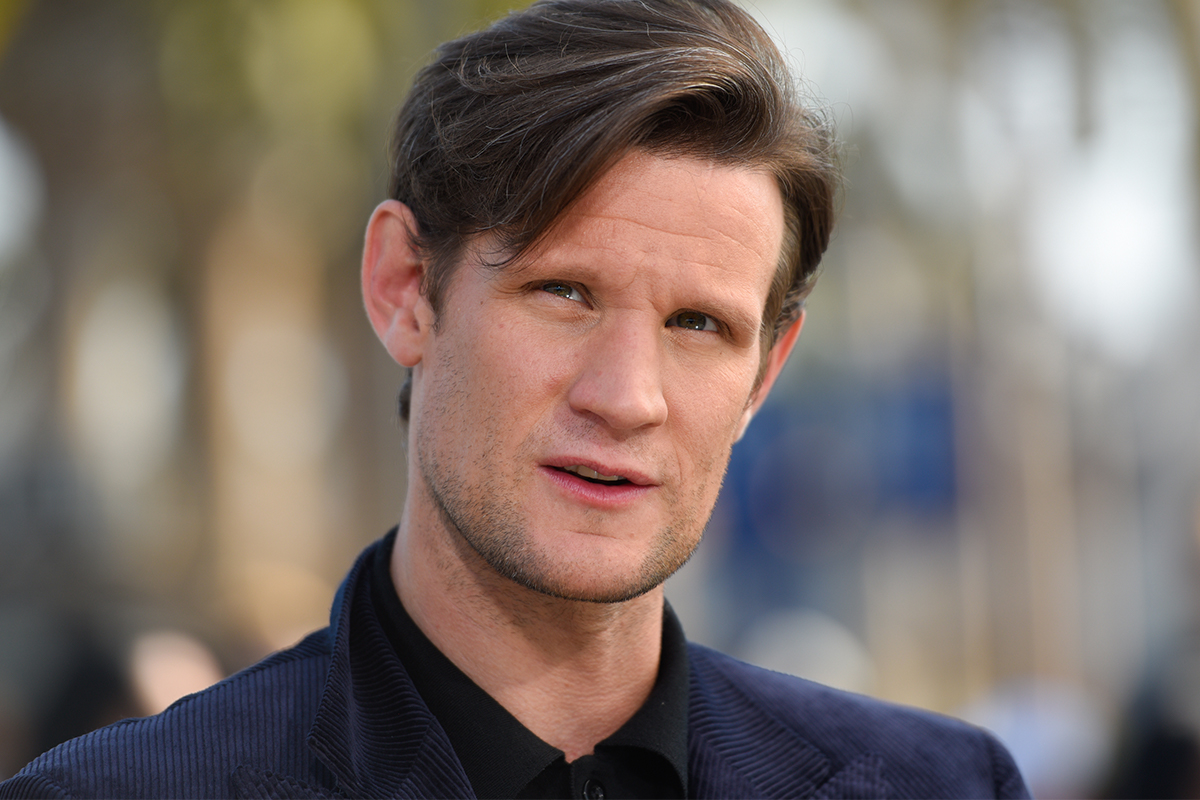 According to the plot, the events of the series unfold three hundred years before Game of Thrones and tell the story of House Targaryen. The lead role will be played by Matt Smith, best known for his role in the TV series Doctor Who. He will play Damon Targaryen, the mad prince. He will be opposed by Viseris Targaryen performed by Paddy Considin. Olivia Cook, Emma Darcy and Steve Toussaint also took part in the caste.

Showrunner is Miguel Sapochnik, who is known as the director of some of the bloodiest battles in the original series – “Battle of the Bastards” and “Long Night”. Ryan Kondal will assist him. 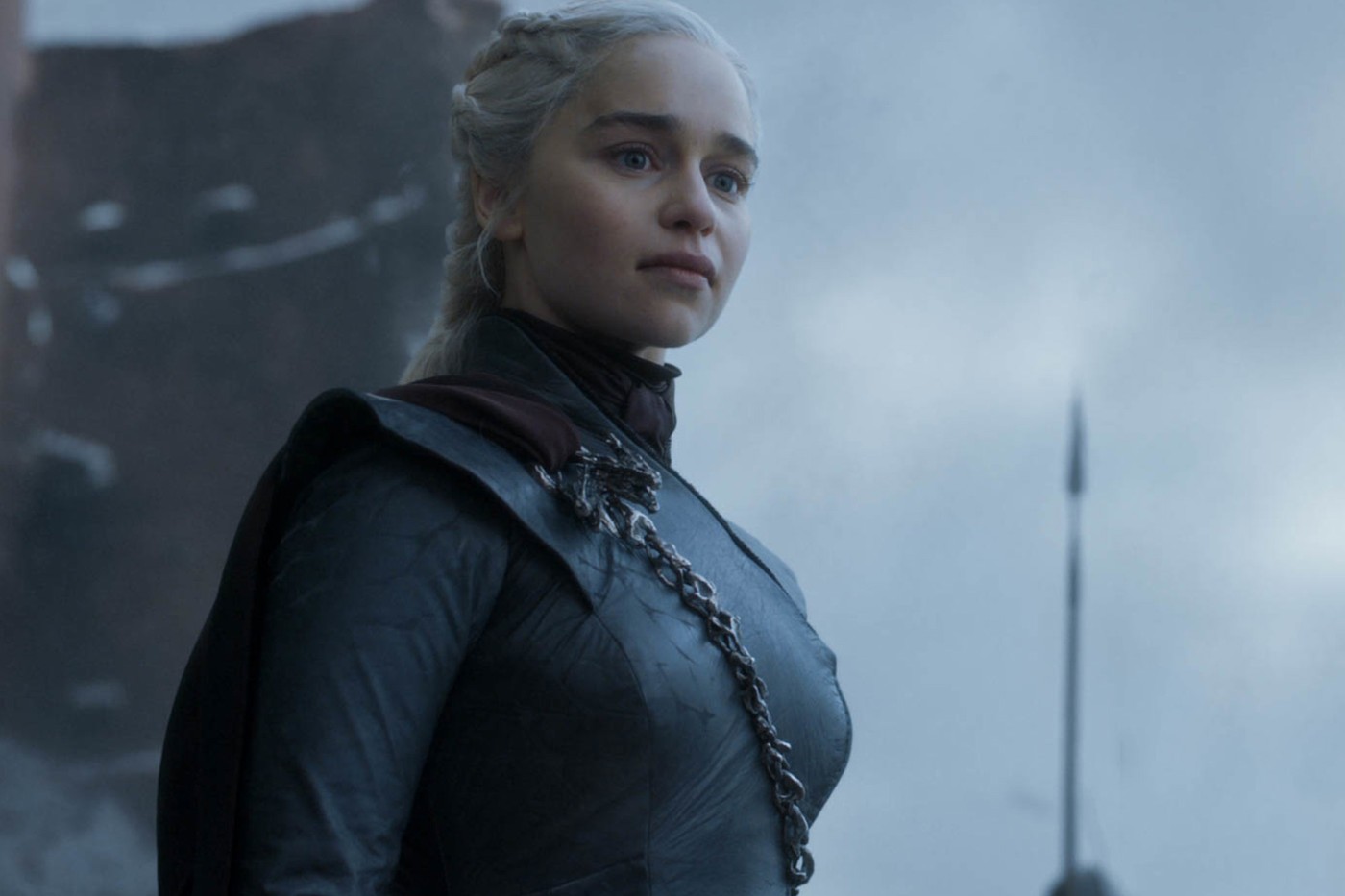 House of Dragons is one of five prequels being developed at HBO. It is reported that a pilot episode of one of the shows starring Naomi Watts was not selected by the studio.

In addition to “House of Dragons”, an adaptation of the story of Dunk and Egg , an animated series for adults and others is expected . True, Casey Blois himself says about these TV shows that they are in the embryo stage.