Philips Hue bulbs are now in sync with Spotify 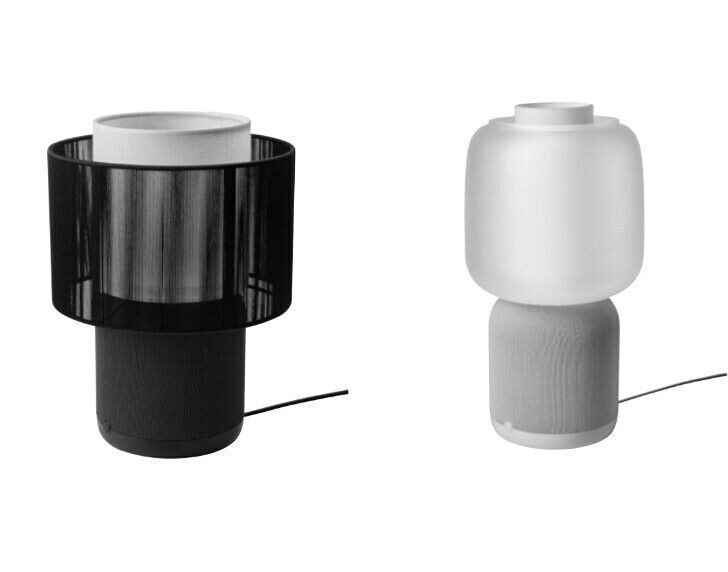 According to a Portuguese-language document published by one of the enthusiasts, the next version of the lamp-active speakers from Sonos and Ikea will be complemented by replaceable lampshades. Apparently, they will be available in four versions: in two colors – black and white, and in two materials – fabric on the frame and glass. Rumors of new products from Sonos and Ikea also surfaced in the spring.

The same document mentions other products of the Symfonisk series, namely the column-photo frame, which Ikea has already “lit up” in the summer. The document itself was found on one of the Ikea sites – we can conclude that the models described in it will soon appear on sale.

At the same time, Ikea has so far refrained from commenting. Sonos said it bluntly, “We’re excited about the products we’re working on together and hope to share them soon.”

The published information also contains prices: in Europe, a textile lampshade will cost 20 euros, and a glass one – 30 euros.

Philips Hue bulbs are now in sync with Spotify

Advertisement
X
Subscribe to get the best Tech news and reviews of the week.
By signing up, you agree to our Privacy Notice and European users agree to the data transfer policy.
Close
09/14/2021