Fitbit, one of the world’s leading manufacturers of fitness trackers and smartwatches, has announced a massive recall campaign. As it turned out, Fitbit Ionic smart watches released in 2017 pose a serious danger to their owners. Experts from the US Consumer Product Safety Commission (CPSC) came to the appropriate conclusion.

Fitbit Ionic watches are reportedly prone to overheating and wearing them on the wrist can cause burns. Apparently, the problem lies in the battery built into the watch. The US agency said in a statement that the lithium-ion battery in Fitbit Ionic smartwatches can overheat and cause burns. In the US alone, authorities have received 115 reports of overheating Fitbit watches, including two cases of third-degree burns and four cases of second-degree burns.

And around the world, another 40 owners were injured while wearing a smart accessory. Fitbit itself on its official website says that battery overheating occurs in very rare cases. Allegedly, less than 0.01% of the total number of smart watches sold were affected by this problem, but the company decided to voluntarily recall all devices.

Since 2017, Fitbit has sold one million Ionic watches in the US and 693,000 more in other countries. And now the company is recalling all these devices. Fitbit asks owners to return the watch by contacting the company and receiving a special kit for the return and subsequent disposal of dangerous smartwatches.

A similar scheme was once used to bring back exploding Samsung flagships. In return, users will receive $299 in compensation and a 40 percent discount coupon on select Fitbit devices. Since Fitbit Ionic looks similar to other models of the brand’s smart watches, you can check if a particular watch is eligible for a recall campaign by looking at the model number. Dangerous models are marked FB503 on the back of the case.

The Fitbit Ionic were discontinued in 2020. However, they are still sold by some retailers and on the secondary market. 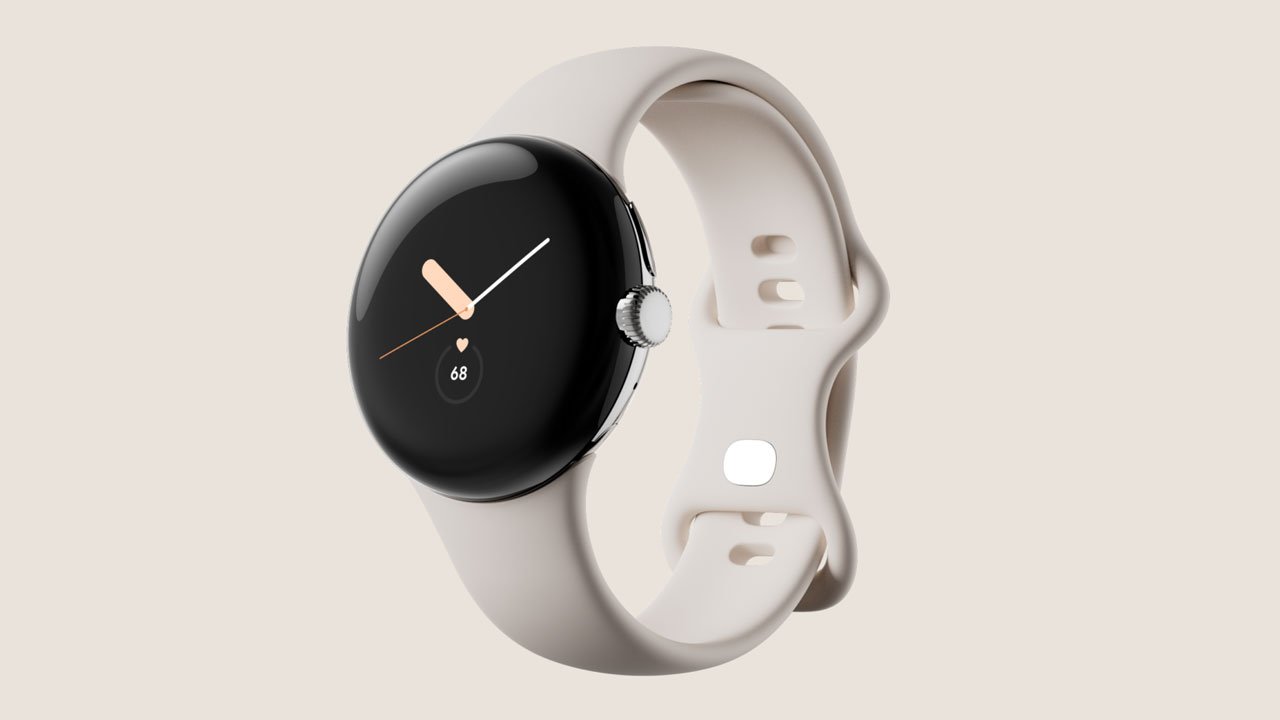 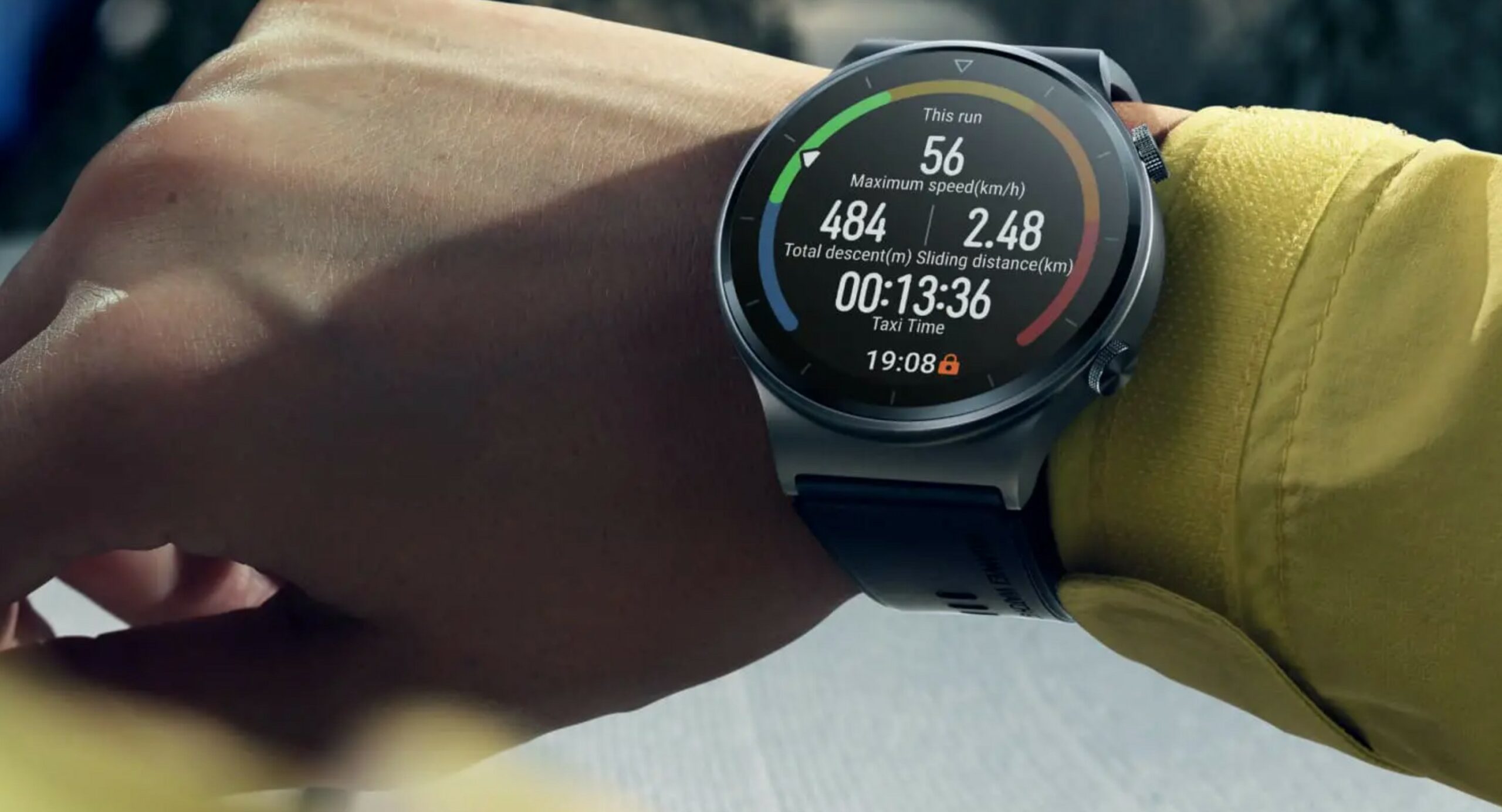