The watch is one of the few smartwatches on the market with the relatively fresh Qualcomm Snapdragon Wear 4100 chipset . Inside the device is 1 GB of RAM and 8 GB of internal memory. There are modules Wi-Fi 4, Bluetooth 5.0, GPS, NFC (payment via Google Pay is supported), a microphone and a speaker.

The device is equipped with a 1.3 ″ AMOLED display with a resolution of 360×360 pixels. The watch weighs only 32 grams, the case is protected from moisture according to the IP68 rating. 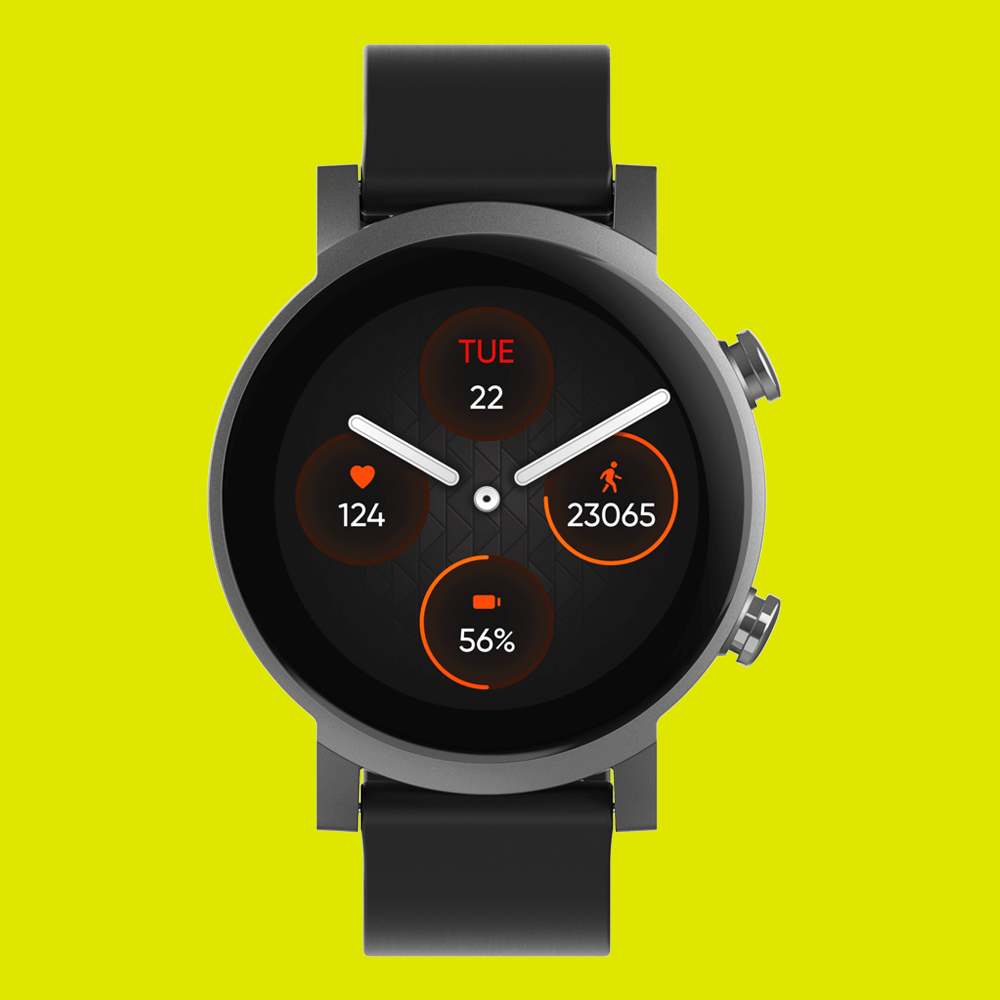 The company says the 380mAh battery should last for two days of battery life. A power saving mode is provided if the watch starts to discharge before the scheduled time. TicWatch E3 can measure heart rate and blood oxygen levels around the clock, monitor stress levels and sleep quality. More than 20 sports modes are available. The watch works under the control of the Wear OS system, there is support for Google Assistant. 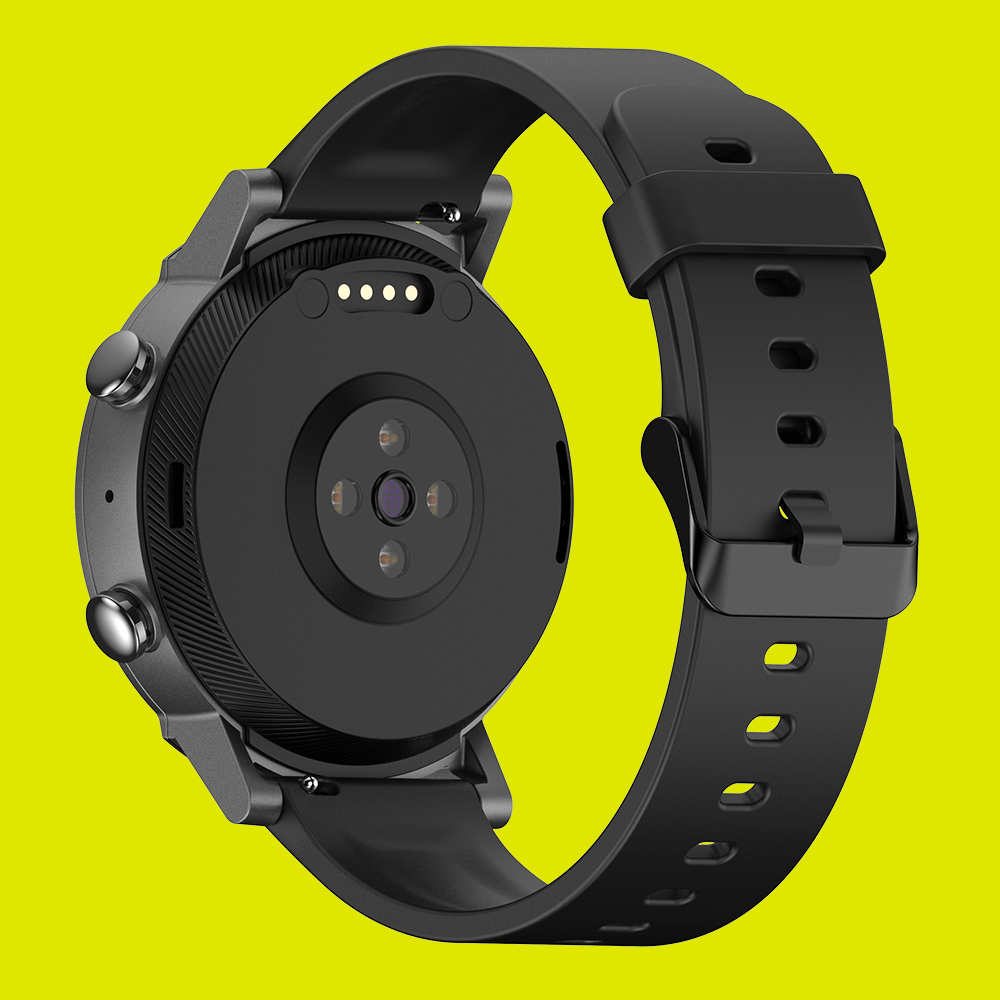