OnePlus Watch Cyberpunk 2077 Edition: Would you buy one? Cyberpunk 2077 and OnePlus Watch are two highly criticized products. The main complaint is that they came out pretty raw at the time of release. However, on May 24, a special version of OnePlus Watch will be released in the style of Cyberpunk 2077.

The company posted a video on the Weibo social network announcing the watch. The technical characteristics of the device, apparently, will remain unchanged. In this case, OnePlus Watch Cyberpunk 2077 Edition will receive a 1.39 ″ OLED display, Wi-Fi, Bluetooth, GPS modules, sensors for measuring heart rate and blood oxygen levels. Differences from the standard version will be only cosmetic: a special strap and new dials.

By the way, this is not the first example of cooperation between OnePlus and CD Projekt Red. Last year, a special version of the OnePlus 8T was released in the style of Cyberpunk 2077 . 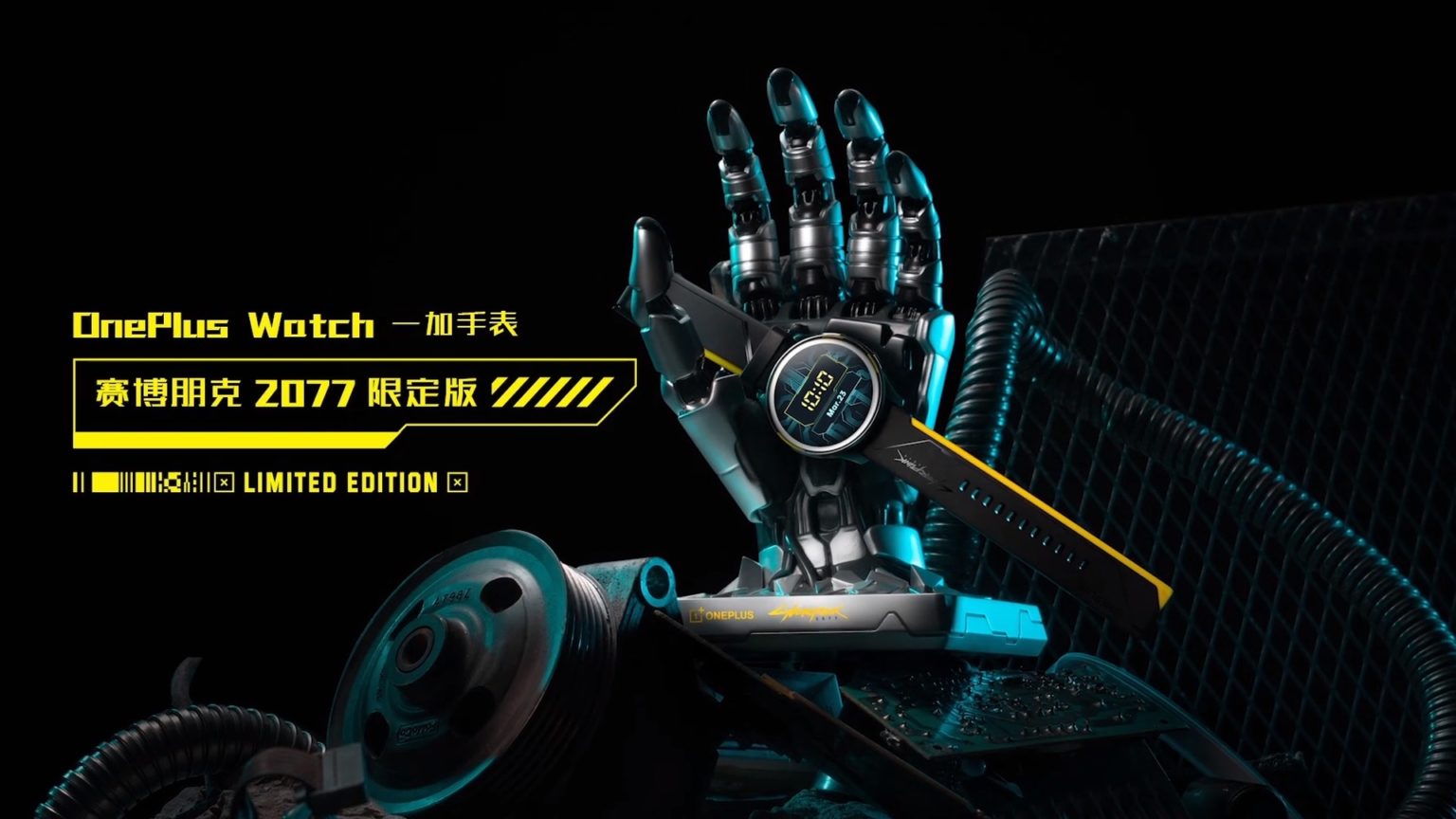 So far, there is no information regarding the cost of the OnePlus Watch Cyberpunk 2077 Edition. The standard version is priced at $ 159. You can expect the Cyberpunk version to get a slightly higher price tag.