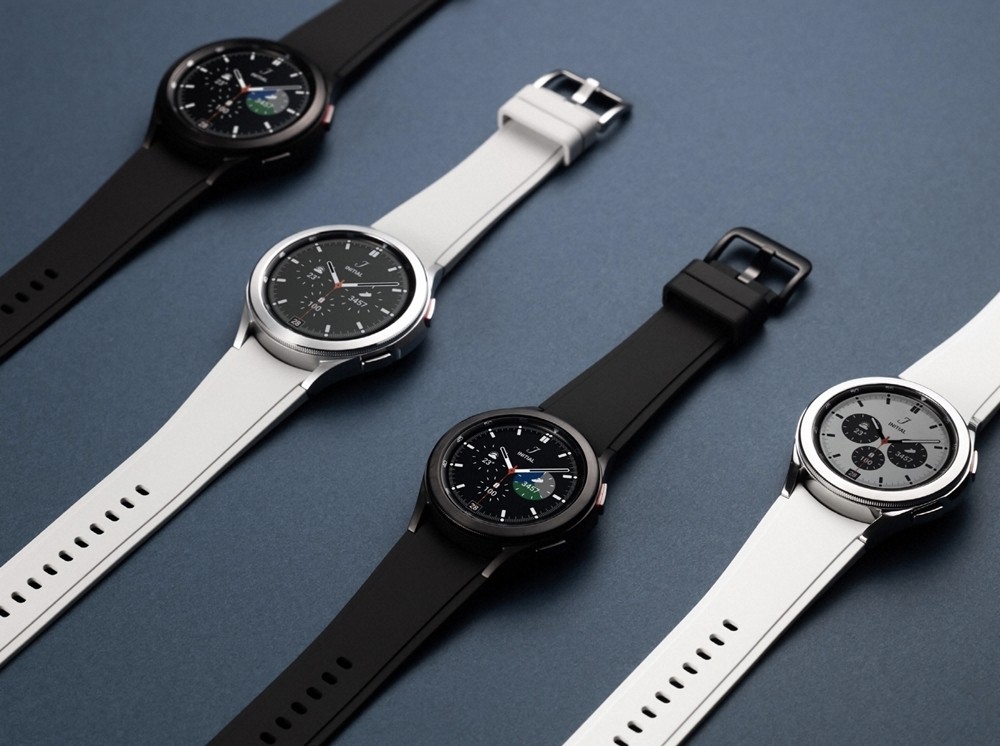 Shortly before the release of the watch, information about their cost appeared on the network. According to these data, in Europe, the base model of the Galaxy Watch 5 with Bluetooth support will cost 260 euros, and the version with 44 mm dial will cost 286 euros. In turn, the Samsung Galaxy Watch 5 Pro (45 mm) will cost 430 euros.

According to information from the leaks, the future Galaxy Watch 5 series smart watches will receive a round dial (the design will resemble the previous generation Galaxy Watch 4) and various sensors to monitor health status. The watch will be running the Wear OS operating system. It remains to add that according to the resource Gizmochina , the battery capacity of the Galaxy Watch 5 Pro will be 572 mAh.