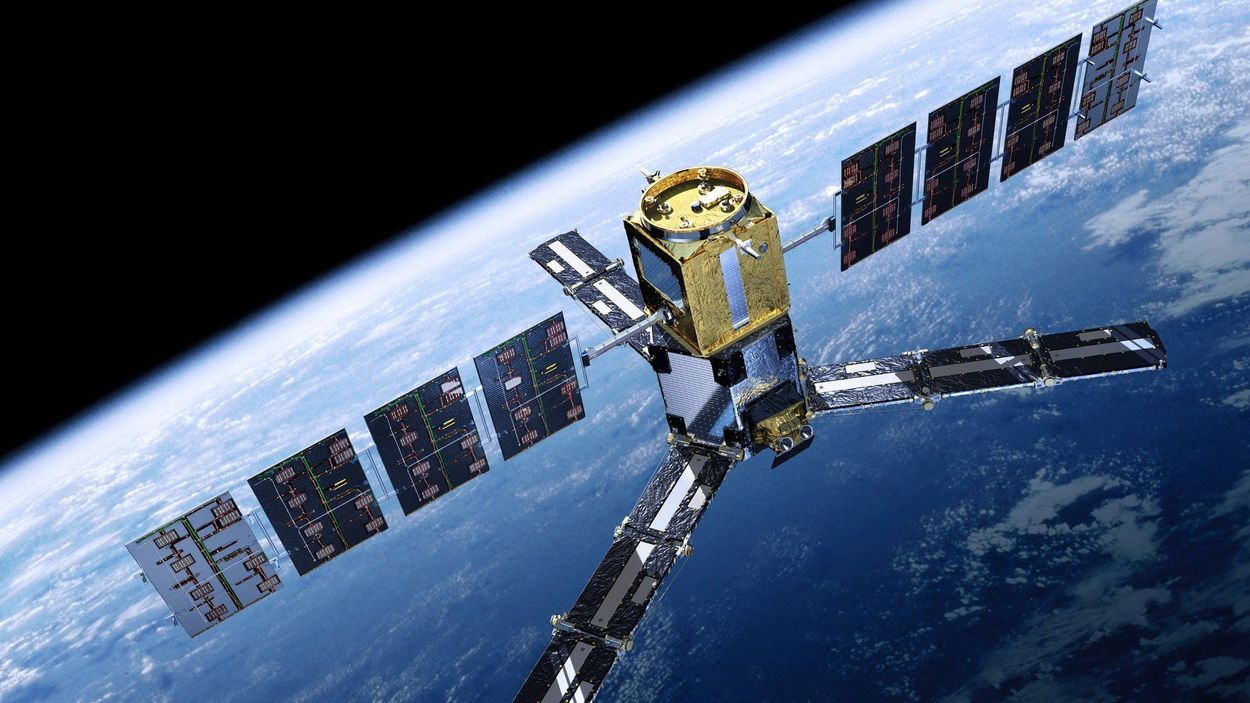 SpaceX’s Starlink satellites, which have filled low-Earth orbit, interfere with the study of dangerous objects such as asteroids and comets , scientists said . The study was published in the Astrophysical Journal Letters .

As part of the mentioned study, the negative impact of devices on the work of astronomers was assessed. Scientists assessed the impact of Starlink devices on about 300,000 images taken by astronomers at the Palomar Observatory in Southern California.

Between November 2019 and September 2021, there was a 35-fold increase in the number of images that were damaged by reflected sunlight streaks. It is noted that the reflected bands do not always jeopardize the scientific value of images, but they are quite capable of preventing the detection of potentially dangerous asteroids.

Satellites can interfere with ground-based observations, increasing the difficulty of differentiating artificial satellites from natural objects such as asteroids and comets, a NASA spokesman confirmed to The Wall Street Journal.

The potential problems posed by satellite constellations could get worse as more satellites are deployed, scientists say.

Astronomy is facing a tipping point in the form of growing interference with observations and the loss of science, astronomer Connie Walker told the publication.

Advertisement
X
Subscribe to get the best Tech news and reviews of the week.
By signing up, you agree to our Privacy Notice and European users agree to the data transfer policy.
Close
02/07/2022