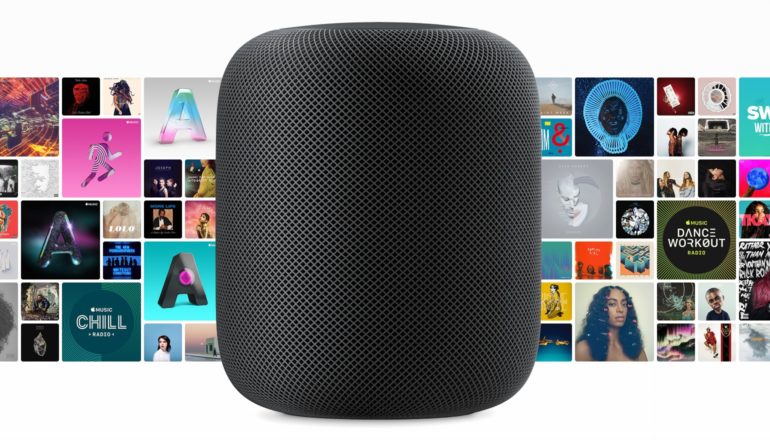 The new HomePod Mini was announced last night during the Apple Event ‘Hi, Speed’ . However, the company has not forgotten the original HomePod, because the smart speaker will soon be getting a number of new functions.

The Apple HomePod will soon receive a number of new functions via a firmware update. As part of Apple’s new ‘Home Theater with Apple 4K’, you will soon be able to use the smart speaker to upgrade your home theater experience with virtual 2.1, 5.1, 7.1 and Dolby Atmos. However, there is a big but in the story, because it only works if you watch content via Apple TV 4k. So you can’t just connect your HomePod to your television.

That doesn’t have to be a big problem, however, as Apple TV supports a large number of streaming services, including Netflix, Amazon Prime and Disney +. Of course you need several of these speakers to really enjoy them optimally. Do you only have one HomePod? Then, according to Apple, you would be smart to place it in the middle in front of your television to serve as a center channel speaker. Do you have two Apple HomePods? Then it is wise to place it on both sides of your television.

Update in a few weeks

Website The Ambient has spoken with Apple. So you can use multiple Apple speakers in a multiroom setup. Unfortunately, the HomePod Mini and the original HomePod don’t work with each other in a stereo setup. You need two identical models for that. The update for the Apple HomePod should appear in a few weeks. The update does not come for the smaller HomePod Mini. The smaller model is not suitable for the upgrade and will therefore never receive support for Dolby Atmos.