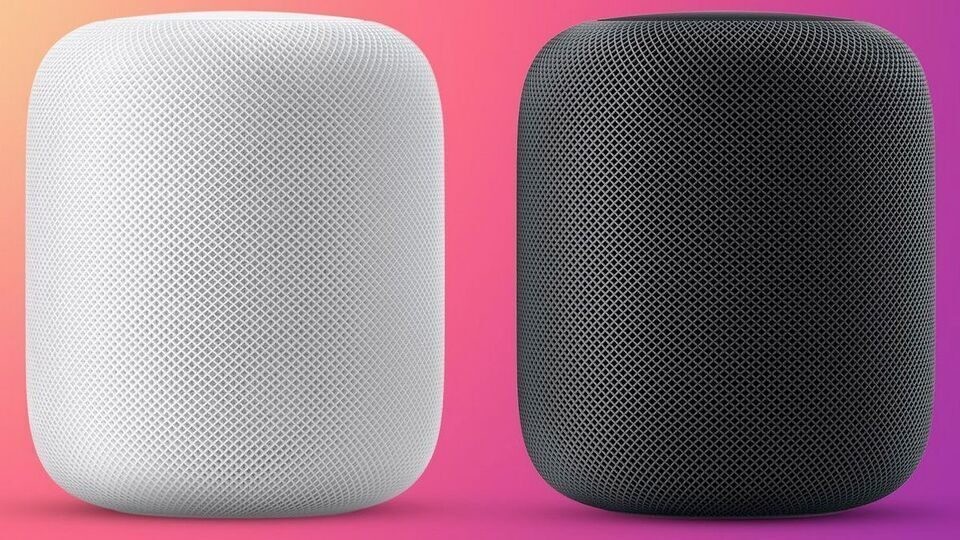 According to Bloomberg columnist Mark Gurman, Apple is preparing several significant new products for the end of 2022 – the beginning of 2023. One of them will be a smart speaker with a built-in voice assistant (Siri, of course) – in fact, an updated HomePod.

Here it is worth recalling the difficult fate of the original HomePod column, which appeared in pre-pandemic 2018 with an almost record price tag of $ 350. Perhaps this was the reason for the disappearance of the model from sale last year, and without an equivalent replacement – HomePod mini still does not reach this level.

So far, it is argued that the novelty will not be inferior to the original HomePod in any way. And since it will be equipped with an Apple S8 chip (HomePod mini is equipped with an S5 chip) with more performance, it will work even better. Another feature of the future smart speaker is an updated display at the top of the case, possibly with a multi-touch function.

Logic dictates that this HomePod variant will get a more competitive price, along with other 2022-2023 models, among which, in addition to four new Macs, according to Mark Gurman, the next version of AirPods Pro will also appear.