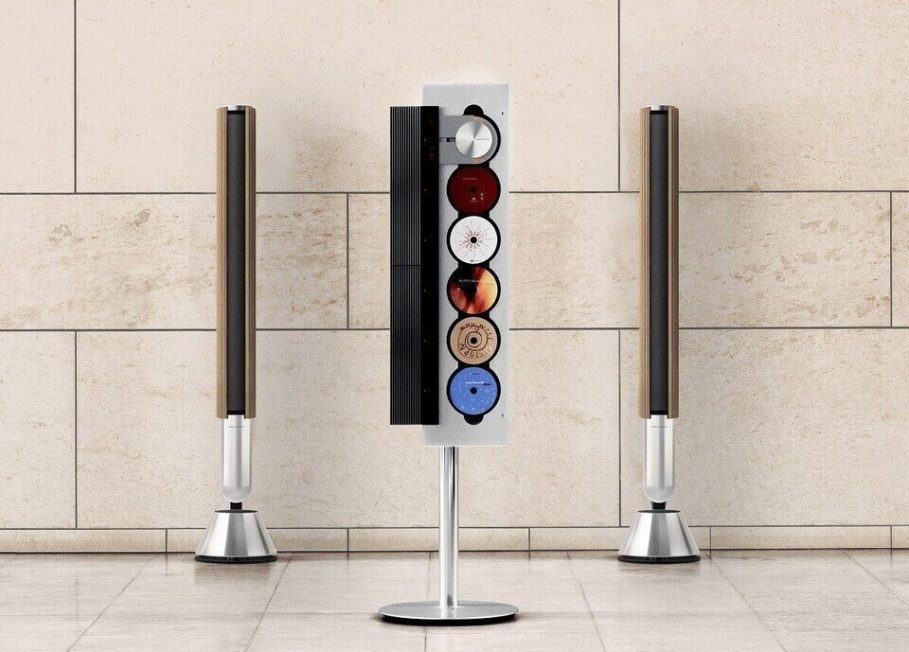 Bang & Olufsen recalled that it was its products that pioneered multi-room technology back in the early 80s. Now to combine all this heritage with current models, the Beolink update will allow.

In particular, models such as Beosound Level , Beosound Balance, Beosound Emerge and Beolab 28 will be able to work with Bang & Olufsen equipment based on previous Beolink technologies. In this sense, even the Master Control Link system of the early 80s was mentioned, which was supplemented by the Beolink Multiroom system in 1986.

Thus, Bang & Olufsen has continued to ensure the compatibility of its products in multi-room systems after more than 36 years. The company invited the remaining owners of vintage models to try their interaction with new products.

It could be a 1986 Beogram 5500 turntable or a Beosound 9000 CD player that can now wirelessly stream its signal to current Bang & Olufsen wireless models like the Beosound Level smart speaker or Beolab 28 acoustics . The entire system can be controlled from the Beoremote One or Beoremote Halo remotes or from the Bang & Olufsen app.