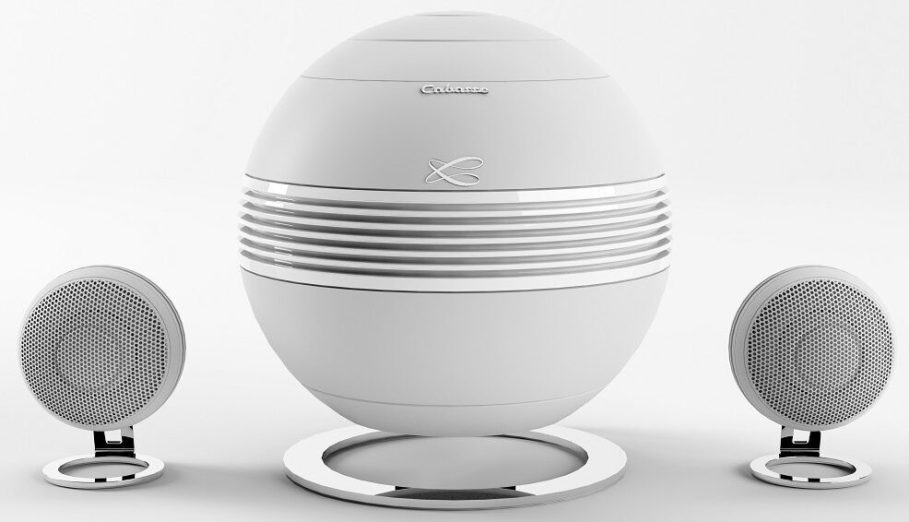 At the Paris audio-video show that ended on October 25, Cabasse presented the minimalist triphonic music Pearl Keshi. Continuing the tradition of the brand, embodied in the premium acoustics The Sphere, French audio engineers have remained true to the concept of point sources in spherical bodies. The 2.1 Pearl Keshi system consists of a 22 cm subwoofer and a pair of satellites with a diameter of only 8 cm. 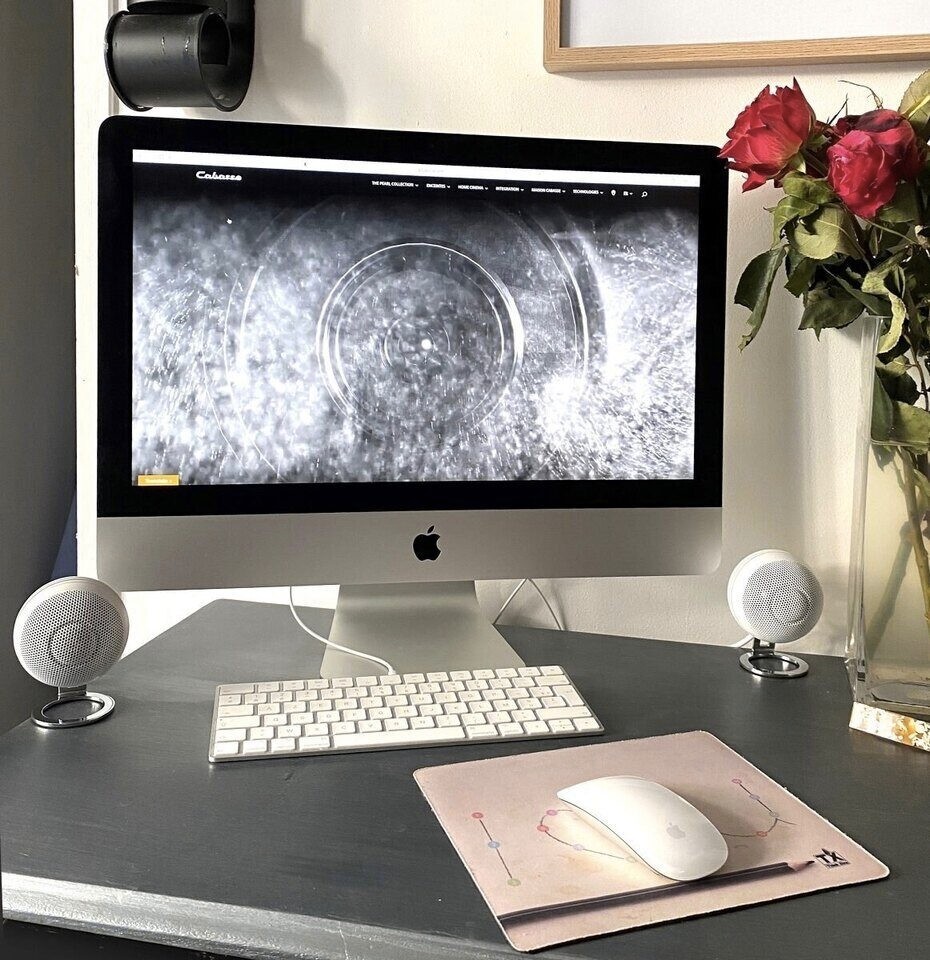 The satellites feature patented Dom55 broadband drivers with ultra-thin 50-micron cones and neodymium magnets. Each of the satellites is powered by up to 300W RMS (600W peak).

The woofer of the spherical subwoofer is a proprietary 17cm Held driver that delivers up to 450W RMS (900W peak). The system is capable of delivering up to 115 dB of peak SPL, and under nominal conditions Keshi covers the 30-23,000 Hz frequency range.

According to Cabasse, the onboard DSP is designed to “achieve accurate tone recovery and superior spectral uniformity.” The system is complemented by an automatic room correction system CRCS using a built-in microphone. 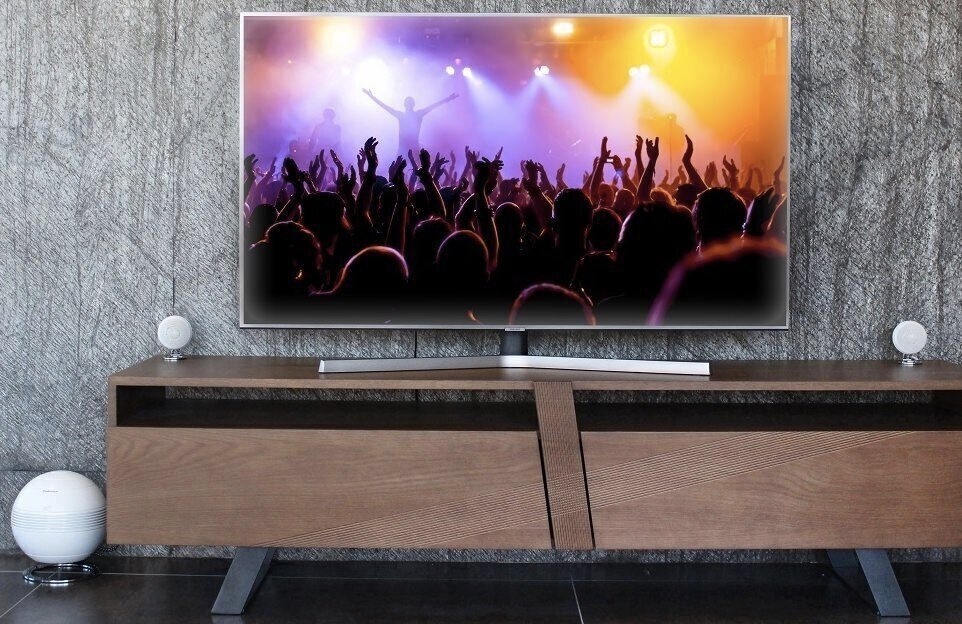 Keshi entered the Pearl line – like the rest of its models, the Trifonik can be integrated into the proprietary StreamControl multi-room system. The new product independently reproduces almost all current audio file formats – up to the highest resolutions. The built-in DAC handles streams up to 32 bit / 768 kHz.

To control the speaker, a remote control has been developed that works via Bluetooth and is equipped with a ring encoder. The placement of system components can be very different: from floor-table and to spatial, using complete mounts. 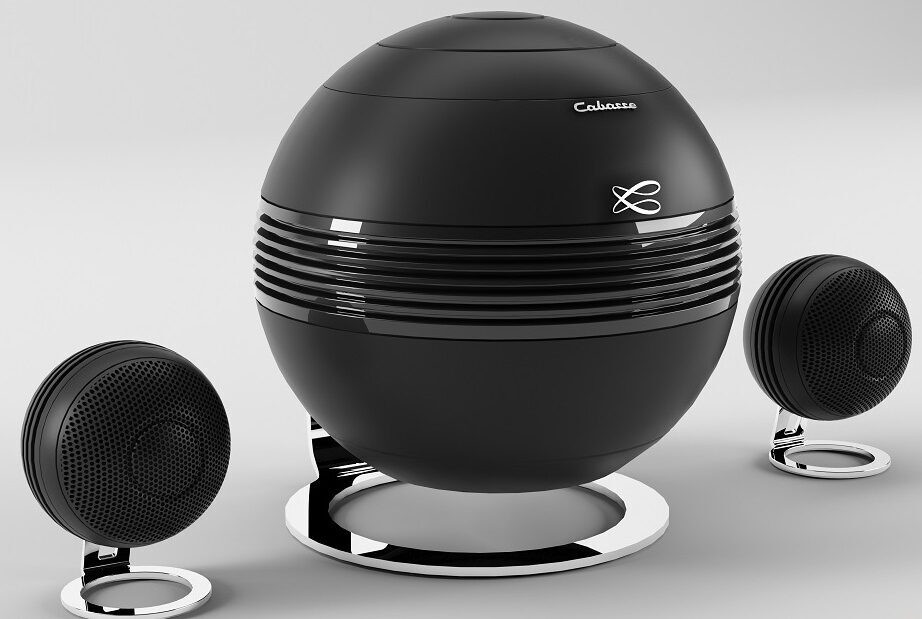 In France, the triphonic Cabasse Pearl Keshi will cost 2,500 euros.