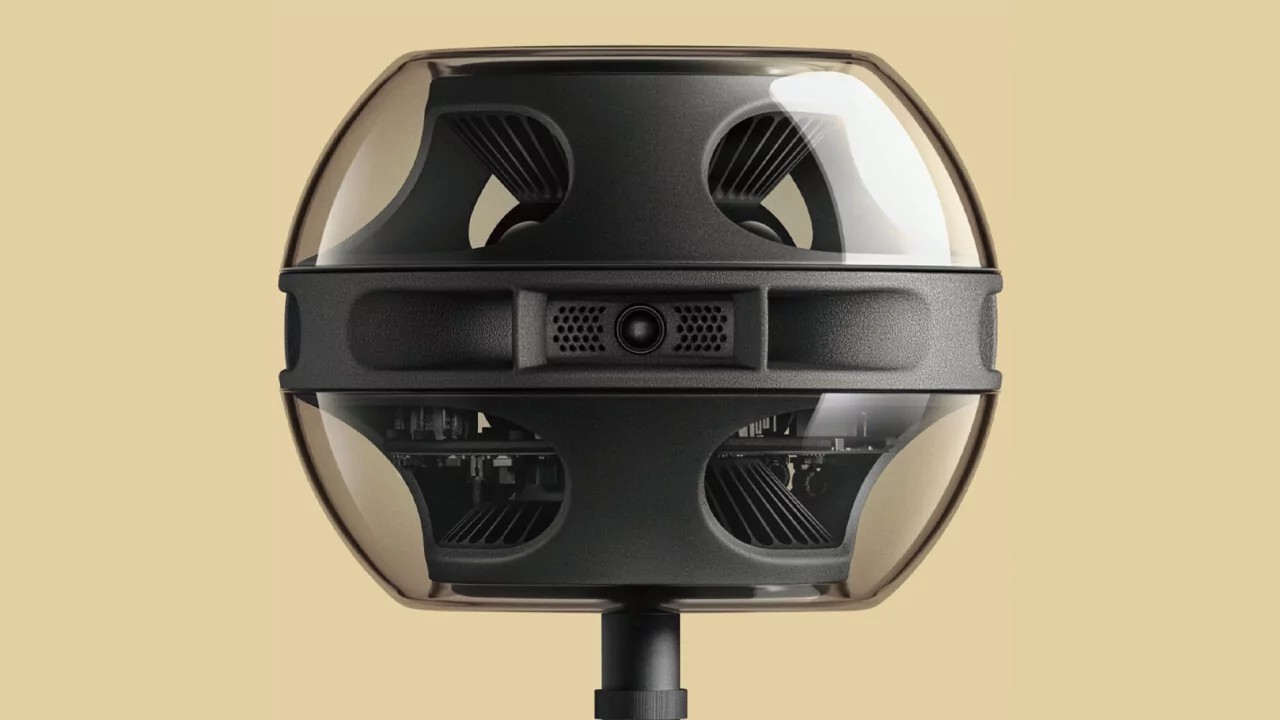 After Apple discontinued the HomePod, there were rumors of an impending successor to the portable speaker with screen and camera. In the meantime, the Cupertinians may be developing such a device, the former Apple designer, who founded the Syng company, has already suggested an alternative. However, given the price of the gadget, this is more likely not an alternative, but a very cool upgrade. Christopher Stringer, who worked at Apple for over 20 years and started his work with Jony Ive, together with like-minded people created a futuristic audio system called Cell Alpha. Its spherical shape is reminiscent of the HomePod. It has the same design for omnidirectional sound, which means it will sound the same no matter what angle you listen to it. Above and below are the compensated woofers, and around the circumference there are three tweeters.

The Cell Alpha features what the company calls “triphonic” sound, offering complete control over the surround sound. But the speaker itself, thanks to the built-in microphones, is able to automatically correct the sound taking into account the characteristics of the room, distributing it in space. The speaker uses BeamForming technology to direct sound waves for a spatial sound field effect. According to the company, the three speakers allow the audio system to fully unfold and create an immersive sound, and with the help of the application, users can change the position and size of this sound field.

If we talk about HomePod, then this column has limitations related to the ecosystem. For example, when using Siri, it can only play music through Apple Music, and AirPlay support for other streaming platforms like Spotify is often lame. Not to mention the Android or Windows platforms, with which the gadget works only through “crutches”. In this regard, Cell Alpha has an advantage. The speaker supports AirPlay 2, Spotify Connect, it has two USB-C and HDMI eARC ports. Multiple Cell Alpha devices can connect to each other via Wi-Fi and are controlled via a mobile app (iOS only for now, but Android coming soon).