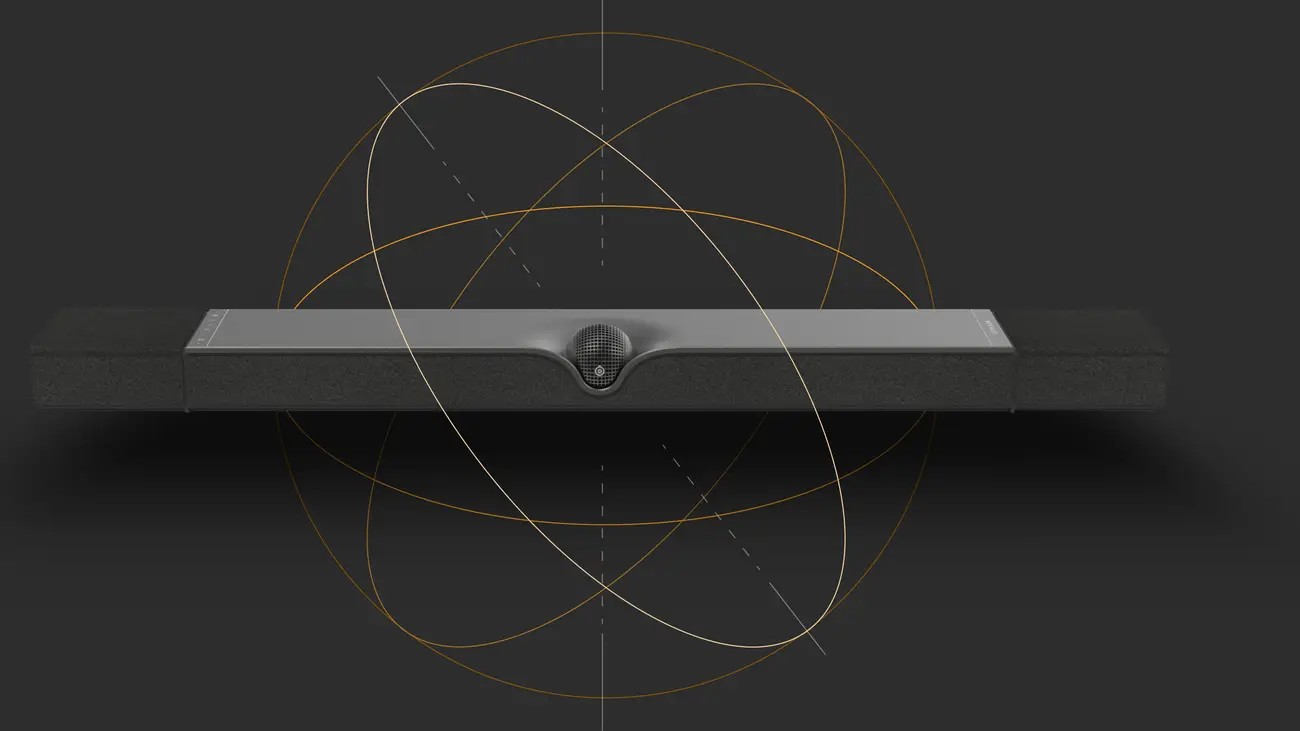 The French company Devialet has released the first soundbar in its history called Dione , which implements many proprietary technologies and solutions.

The body is of the original form made of aluminum and contains eight low-frequency oval drivers with a long stroke. Together with the proprietary SAM solution , which adjusts the operation of hybrid amplifiers to the parameters of the emitters, this eliminates the use of a separate subwoofer. The manufacturer claims that the soundbar can reproduce frequencies from 24 Hz. 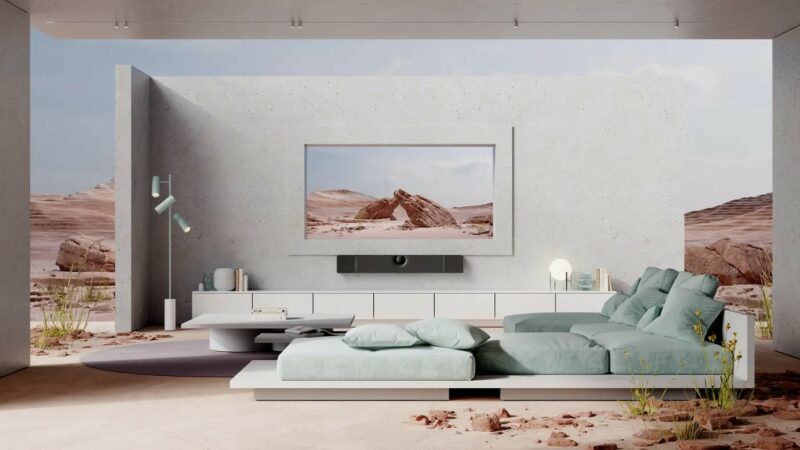 Along the edges of the case are blocks of four SHP speakers in each, directed forward, up and sideways, and in the center is a spherical ORB module . It has a broadband driver loaded on two passive radiators. The total power of the ADH amplifiers installed in Devialet Dione is 950 watts . Support for home system integrationAirPlay 2 and UPnP , there is also a Bluetooth module on board .

The Devialet Dione soundbar is available for order in Europe for €2,190 .

Advertisement
X
Subscribe to get the best Tech news and reviews of the week.
By signing up, you agree to our Privacy Notice and European users agree to the data transfer policy.
Close
03/30/2022