The Aria K2 906 bookshelf speakers and the Aria K2 Center center channel speakers have joined the Aria K2 series of the French brand Focal. Thus, the owners of the popular Aria K2 936 floor standing speakers will be able to harmoniously expand their system to a home theater configuration while maintaining style, proportion and sound character. In this case, Focal also recommended the use of a Sub 1000F subwoofer.

Aria K2 906 two-way bookshelf speakers can be listened to independently – as a stereo pair. Their 6.5-inch mid-low-frequency driver features a variable thickness cone made from a layer of lightweight foam sandwiched between layers of aramid and fiberglass composites.

A 1-inch tweeter with an inverted aluminum-magnesium alloy dome is installed in the upper part of the front wall of the K2 906. In the lower part, under the speaker, is the bass reflex port. Focal’s Aria K2 Center features two identical mid and bass drivers with the same tweeter. 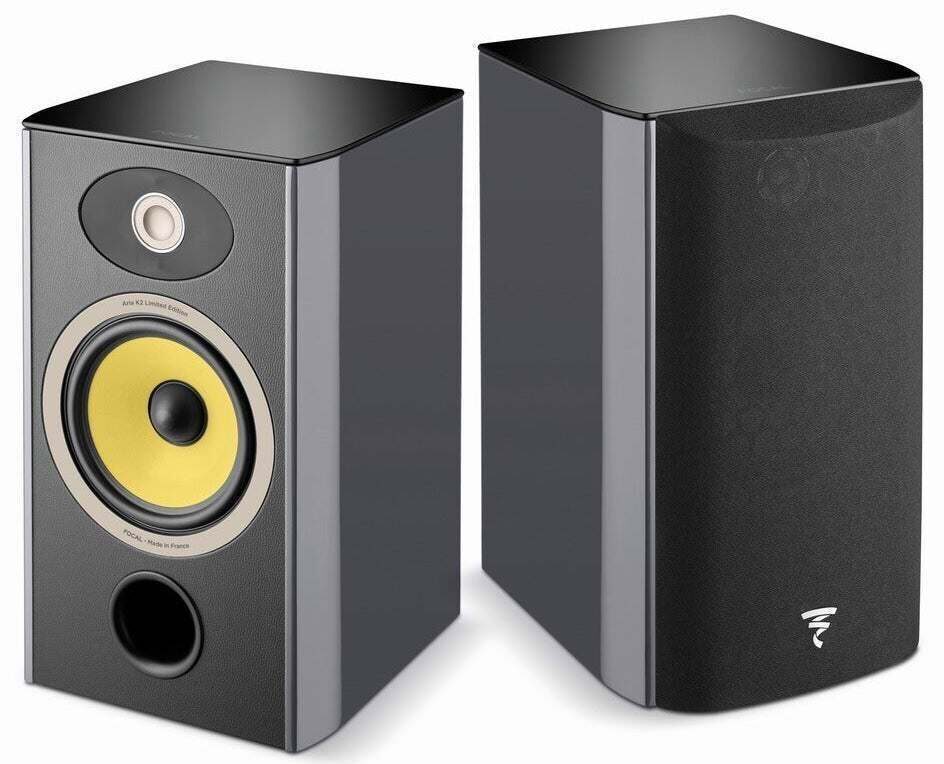 The enclosures of the acoustics that complement the series continue the design of the Aria K2: front panels covered with leather, convex sidewalls, ash gray. The central channel Aria K2 936 is already on sale, and the Aria K2 906 shelves are promised later, in September.