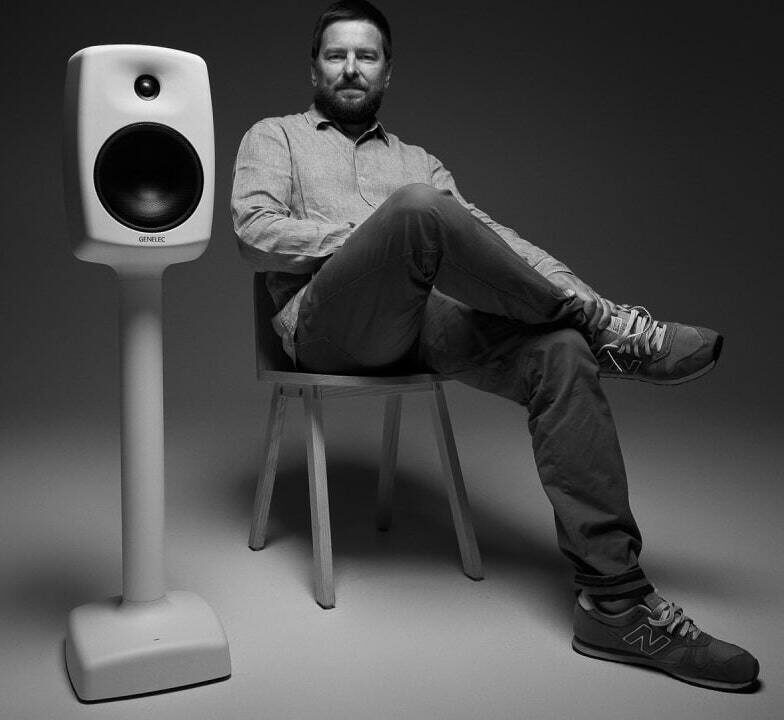 The Genelec 6040R two-way floorstanding speaker is a Genelec classic with a revamped design. An upgraded version of the original 6040A loudspeaker (produced from 2001 to 2010) by designer Harri Koskinen will be the first in the new Signature series. The company’s signature feature is a permanent die-cast (from secondary aluminum) cabinet.

This time, the closed body of the speaker received an improved, albeit extremely recognizable geometry. According to the company, it has implemented continuous curves to minimize edge diffraction. Genelec called this a “minimum diffraction housing” using a DCW directivity-controlled tweeter waveguide. 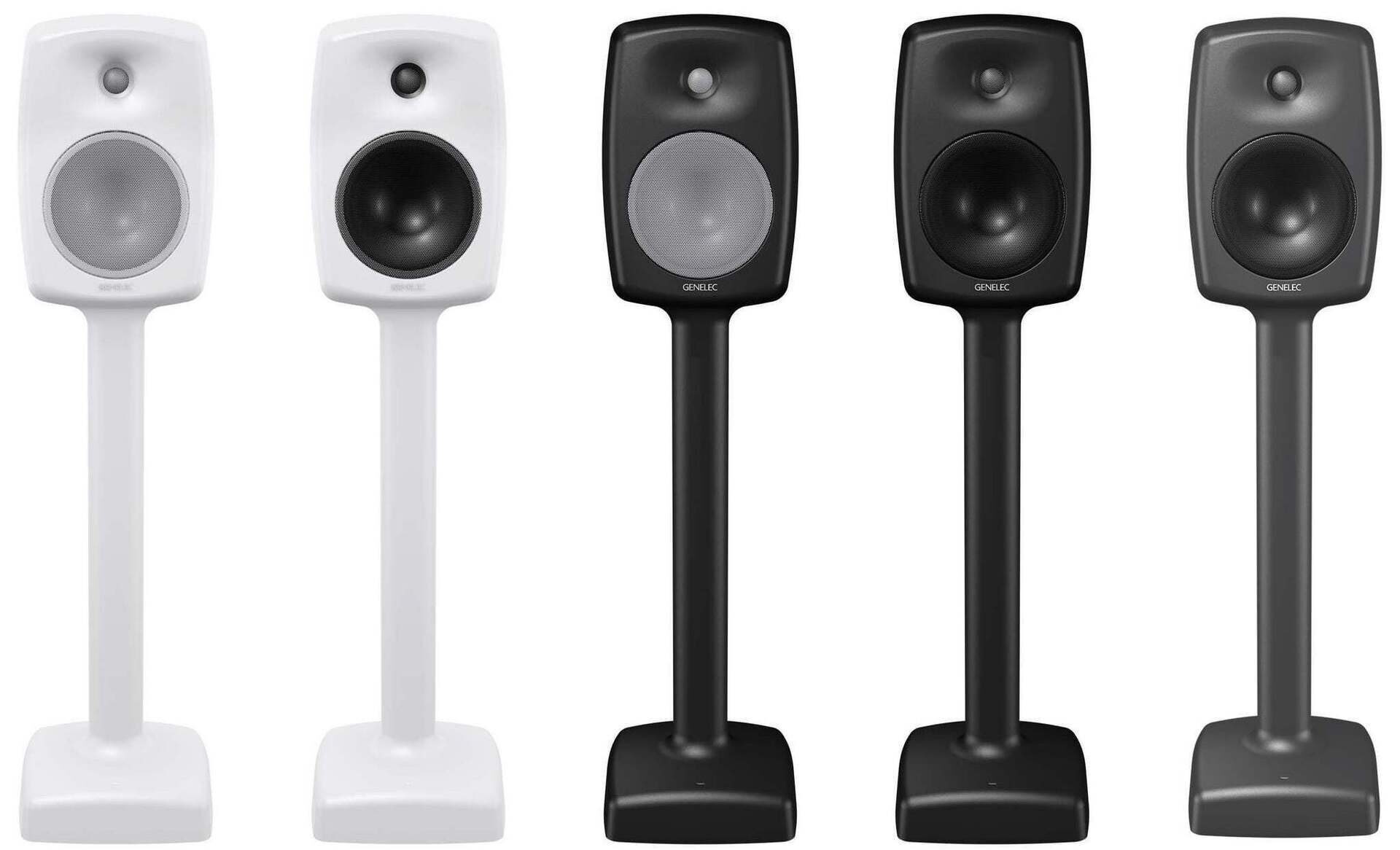 According to the manufacturer, this time the system is equipped with an updated bass driver. The patented class D power amplifiers are responsible for the accuracy of signal transmission. True to their traditions, the developers of Genelec have equipped the new product with a DSP circuit.

Full customization of the Genelec 6040R is possible using the proprietary GLM active acoustics control application. However, the traditional DIP switches on the rear panel will also help with system setup. 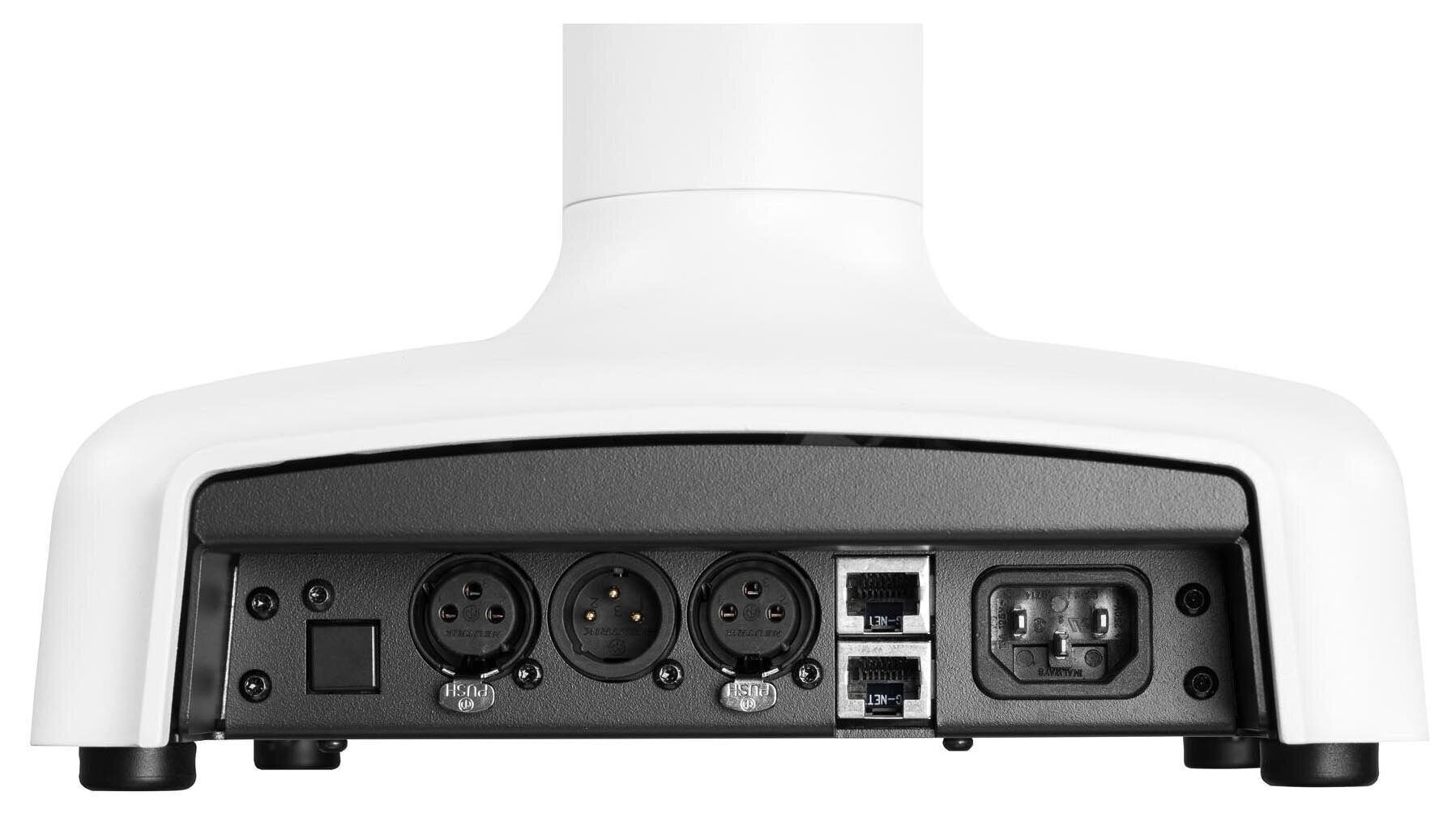 The price of the Genelec 6040R floor standing units has not yet been announced.