Grimm Audio released the original model of the low-frequency module SB1 , designed to work with shelving displays LS1 and give a very clear and powerful bass. This is achieved through the use of the original Digital Motional Feedback (DMF) technology , the foundations of which were laid back in the 1970s by Philips engineers. The idea of ​​controlling the displacement of the diffuser by introducing feedback has been radically improved by the use of the latest sensors and digital processing. As a result, the Grimm Audio SB1 is the smallest subwoofer on the market capable of linear operation from 20 Hz to 500 Hz. 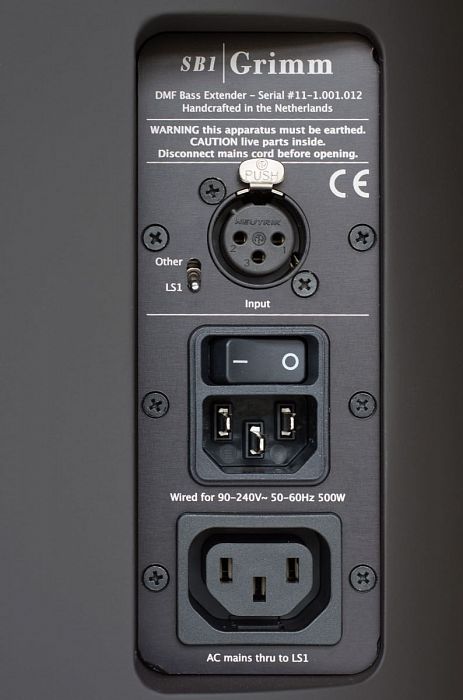 The new version has a modified driver and a 700-watt amplifier , the Grimm Audio SB1 subwoofer can also be used with other active monitors, for which there is a special switch on the rear panel.