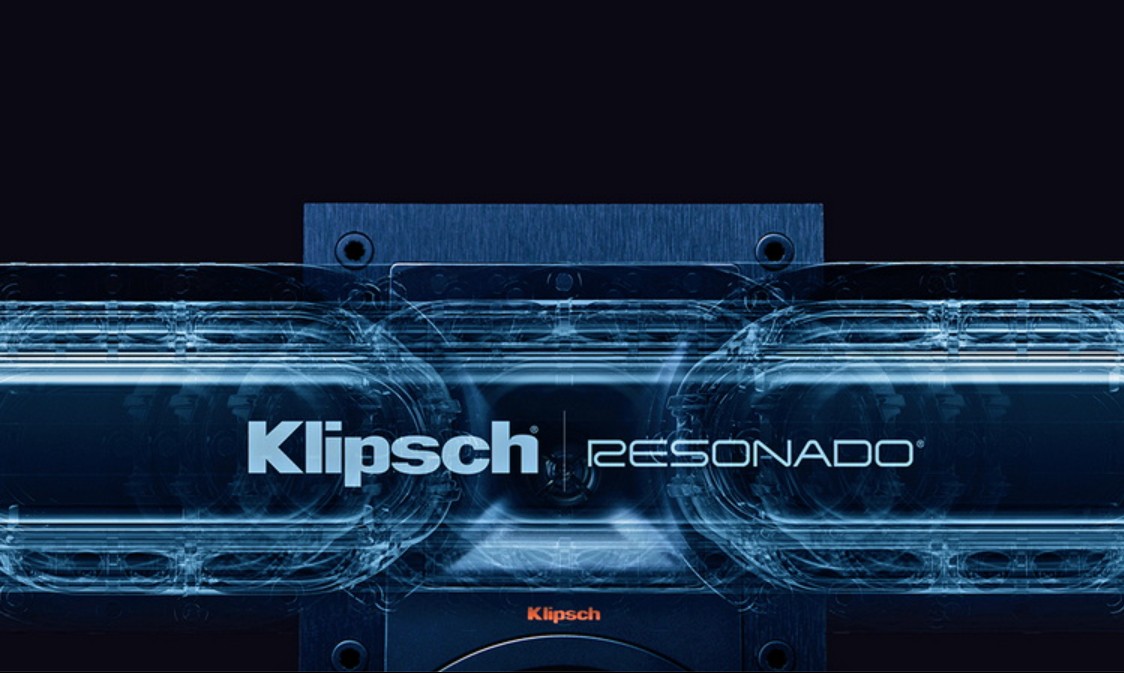 Klipsch and Resonado Labs announced a strategic partnership at a recent press conference.

Klipsch and Resonado Labs announced a strategic partnership at a recent press conference to develop new Klipsch audio solutions for the home. More precisely, the creation of a new line of compact audio products with the maximum output power possible for devices made in this form factor.

Resonado Labs was founded in 2017. Main activity: development of high-performance speakers; The company’s engineers are trying to overcome the physical limitations of traditional speaker design and achieve greater efficiency and wider frequency range in narrow (shallow) compact speaker cabinets. Resonado Labs founder Brian Cho says he is “guided and inspired” by the example of Paul W. Klipsch, who created the horn loudspeaker in 1946. 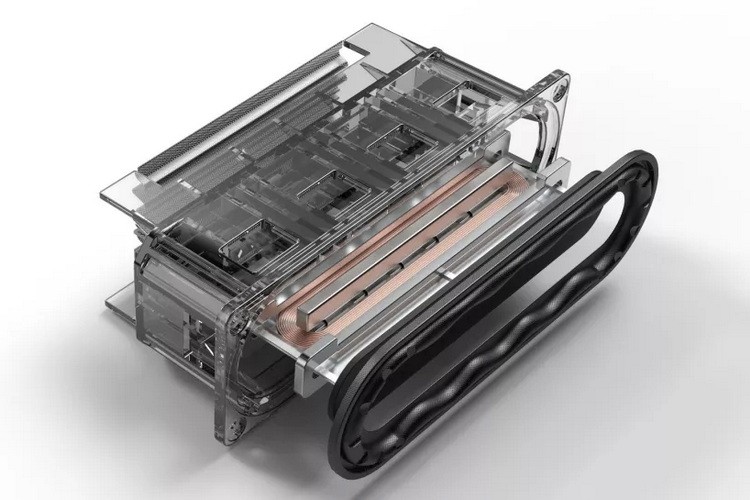 The creation of a new line of compact audio products with the maximum output power possible for devices made in this form factor.

At a press conference, representatives of the two companies confirmed plans to jointly develop a new series of audio devices over the next eight months. The first model will be Cinema One, a speaker system with Klipsch signature sound and Resonado drivers.

Paul Jacobs, President and CEO of Premium Audio Company, a 2020 division of VOXX Corporation, which owns the brands Klipsch, Jamo, Magnat, Heco, Onkyo, Pioneer, Pioneer Elite and Integra, said at a press conference, that the introduction of Resonado Labs technologies will create a “high-tech, super-modern, designer line of new products, unlike anything previously created by the engineers of the Premium Audio Company.”